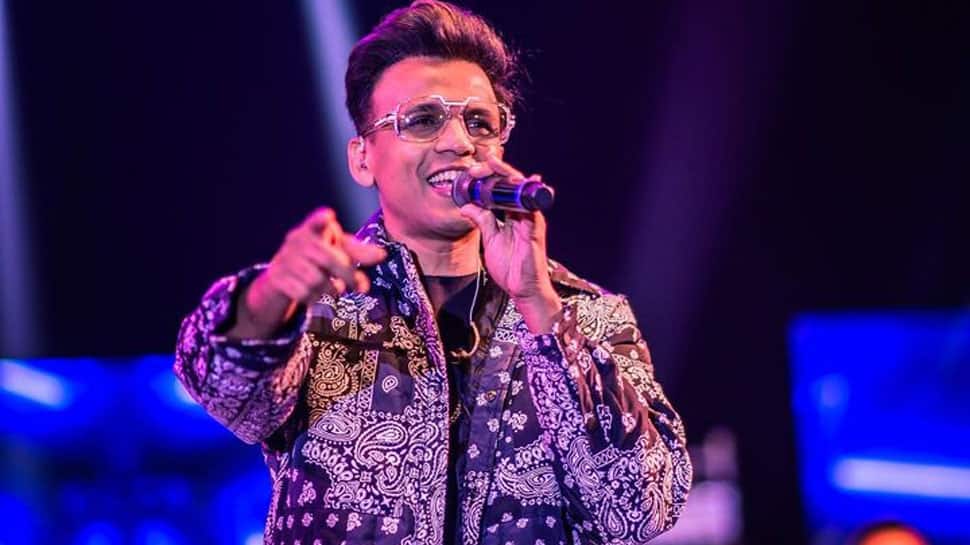 New Delhi: Who doesn’t remember singer Abhijeet Sawant, who became a rage back when he lifted the coveted trophy of singing reality show Indian Idol in 2004. Yes, for the unversed, he was the season 1 winner who literally won a million hearts before this madness of fan votes and connect with the audiences started.

WHO IS ABHIJEET SAWANT?

After winning Indian Idol 1, his first solo album, ‘Aapka Abhijeet Sawant’ was released on 7 April 2005 and the same year he also sang for the film Aashiq Banaya Aapne. He performed Mar Jaawan Mit Jaawan track. Junoon was his second album which released in 2007 making him the top singer to watch out for.

His stint with reality show didn’t end up there, he participated in Clinic All Clear Jo Jeeta Wohi Superstar in 2008 and was the first runner up of the show. In fact, Abhijeet Sawant and his wife Shilpa participated in the Dancing Reality Show Nach Baliye (Season 4) in 2008.

The acting bug bit him too and he made his acting debut in 2009 Bollywood film Lottery, and was late seen in a cameo in Tees Maar Khan. In between, Abhijeet Sawant did a few appearances in TV shows and films. He even co-hosted Indian Idol 5 with Hussain Kuwajerwala.

WHERE IS ABHIJEET SAWANT NOW?

Well, going by his social media presence, Abhijeet is quite active on Instagram and keeps it updated with his regular posts. He has become a fitness freak and has shared his gym videos too. Abhijeet has been performing on live shows and events.

He also performed at this year’s Navratri and Garbha Dance Nights event.

News Next Desk - December 6, 2022 0
China's former leader Hu Jintao was for the first time seen in public on Monday, days after he was escorted dramatically out of the...
%d bloggers like this: