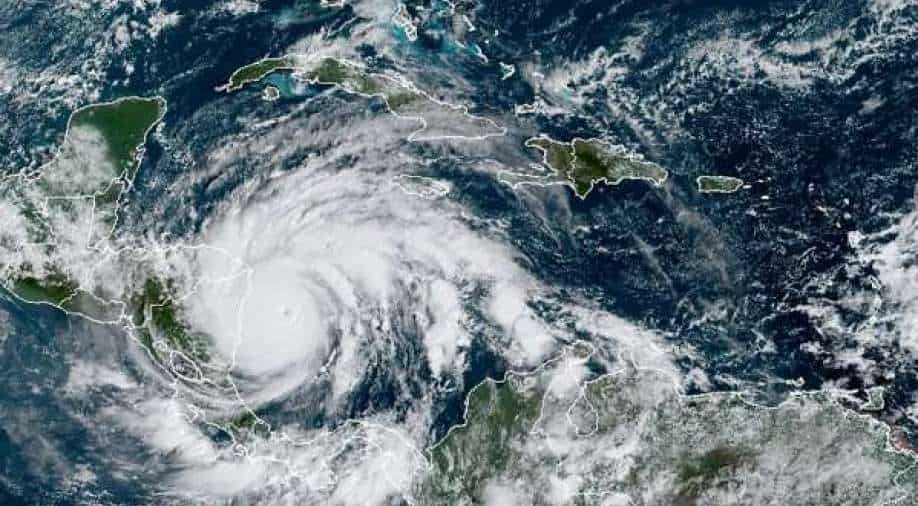 Air pollution has been a problem plaguing the world for quite some time now and countries all around the world are trying their best to combat the serious problem. However, according to a new study, the decrease in air pollution can actually cause more hurricanes in North Atlantic.

While global warming actually increases the chances of a hurricane due to the rising temperature of the oceans, the study found that the decline of air pollution in parts of North America and Europe has actually contributed more to the rise in the number of hurricanes and other tropical storms.

On the other hand, air pollution has actually gone up in India and China which has resulted in lower number of hurricanes in the Western Pacific region, according to the study.  Hiroyuki Murakami, the author of the study, was supported by James P. Kossin, a scientist with The Climate Service, who said “warming by regional pollution reduction has a much more profound effect on hurricane activity”.

The study found that the aerosol pollution in parts of North America and Europe has actually gone down around 50 percent and that has resulted in greater number of storms in the previous decades.

The fall in aerosol levels in the air led to warming of the ocean water and that was the main reason behind the hurricanes. Murakami also found that the fall in air pollution also resulted in heating up the land and that ended up contributing to the cyclonic storms in the North Atlantic.