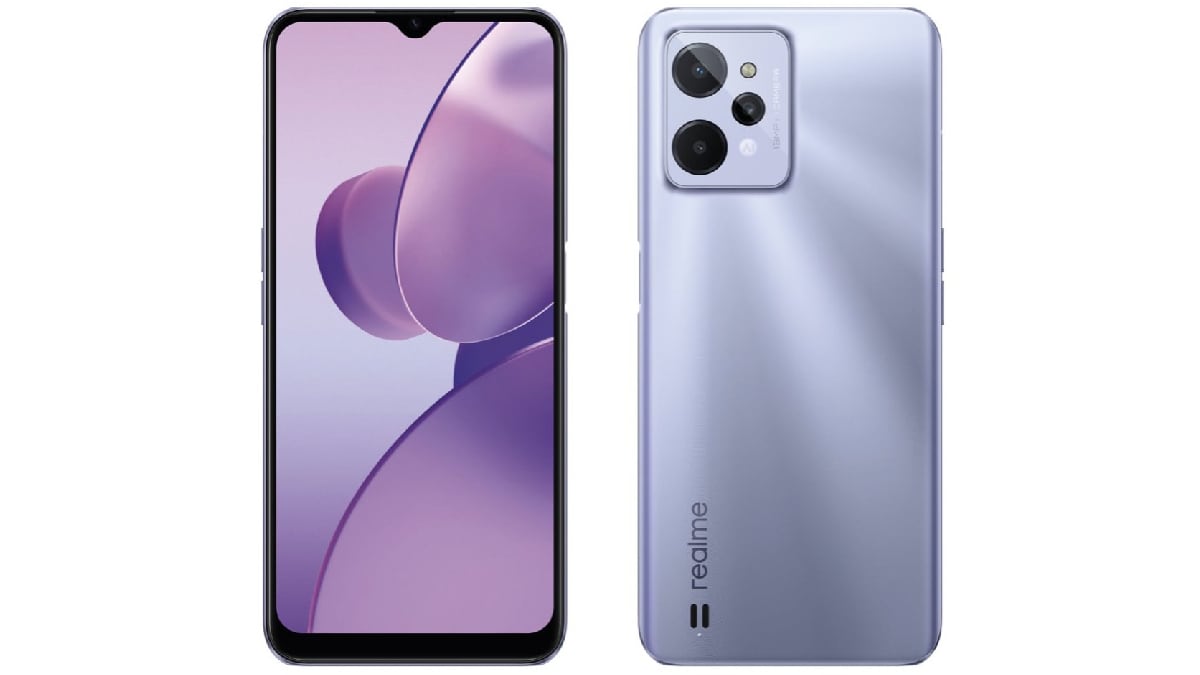 Realme C31 is set to launch in India today. The company’s upcoming affordable smartphone is making its way to the country a week after it debuted in Indonesia. The Realme C31 is confirmed to sport a 6.5-inch LCD display and feature a 13-megapixel triple rear camera setup. The handset will pack a 5,000mAh battery, according to the company. The Realme C31 is said to be powered by a Unisoc T612 processor with up to 4GB of RAM. The smartphone will be launched in India at 12:30pm IST today.

According to teasers shared by Realme on the microsite for the Realme C31, the smartphone could sport similar specifications as the model that debuted in Indonesia last week. The Realme C31 is teased to sport a 6.5-inch LCD display with an 88.7 percent screen-to-body ratio. The website does not specify the chipset on the handset, but the Realme C31 that was launched in Indonesia is equipped with a Unisoc T612 processor, paired with up to 4GB of RAM.

The Realme C31 is teased to sport a 13-megapixel triple camera setup, and the smartphone is tipped to launch with a 5-megapixel selfie camera. The handset is confirmed to sport a 5,000mAh battery and features an ‘Ultra Saving Mode’ to conserve energy when the battery level drops below 5 percent, according to the company. The Realme C31 will be equipped with a side-mounted fingerprint sensor, according to the microsite for the upcoming smartphone.

Google Pixel 7, Pixel 7 Pro launch today; know when, where to watch it LIVE