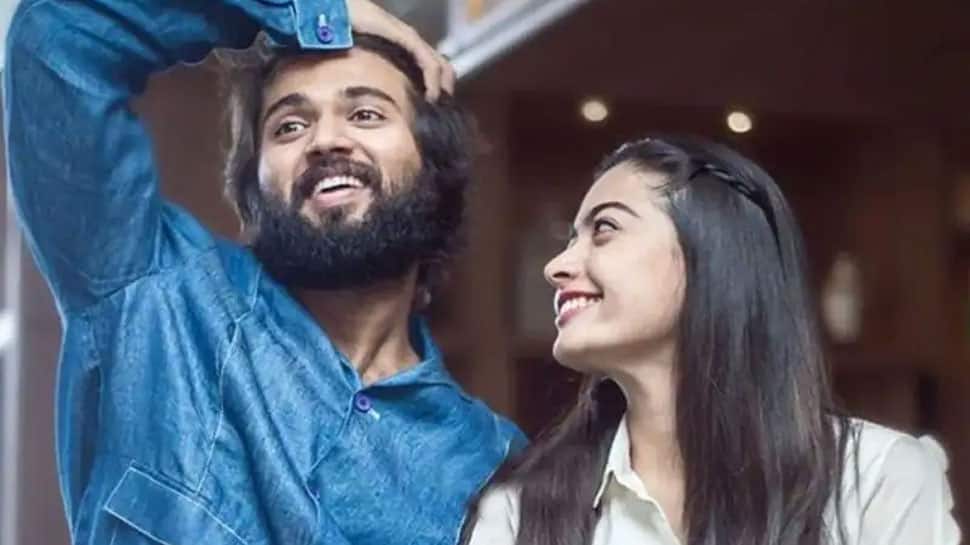 New Delhi: The National crush aka Rashmika Mandanna is one of the most sought-after South actresses right now. She is making her big debut in Bollywood and won a million hearts as Srivalli in the blockbuster Pushpa with Allu Arjun. Now, people are interested in her personal life too, especially when it comes to her alleged link-up with Vijay Deverakonda.

Rashmika told Hindustan Times in an interview, “Sometimes, I am like arrey yaar, I am doing five films a year but you are still coming and asking me, ‘Who are you dating? What is your personal life?’ But I understand that we are actors and the light is on us, with people wanting to know more about you.”

“It has been the case since the beginning of my career… Who is she seeing, or okay she is with this person. Actors are in the limelight, you can talk about it, but when it comes to me, I would like to tell them to not jump to conclusions, unless and until I say it in my own words,” she quipped.

Rashmika Mandanna was recently in the capital to walk at the ramp of just concluded FDCI India Couture Week 2022. She added, “For me, until I know that something is for sure, until I get a conclusion, I can never talk about it.”