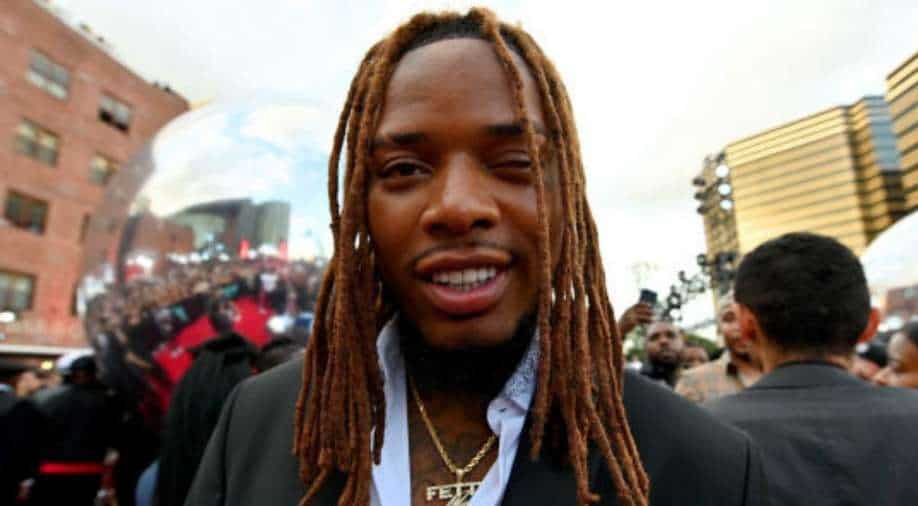 Rapper Fetty Wap aka William Maxwell, who had been out on a $500,000 personal recognizance bond since November last year, was jailed again on Monday after being arrested for allegedly flashing a gun and threatening to kill someone on a FaceTime call. Federal authorities revealed details of the case to a publication.

According to Fox News Digital, prosecutors from the Eastern District of New York accused the rapper of giving death threats to an unidentified man and threatening with a firearm on a video call. Post which, Magistrate Judge Steven Locke revoked Wap’s bond and he will now be held pending his trial.

At a court hearing at Central Islip federal court, the prosecutors sought revocation of his $500,000 bond on Monday.

“In the call the defendant possessed a gun, threatened to kill him, and called an individual a ‘rat,’ despite the fact that this was a direct violation of both state law and the conditions of his release,” FBI’s Special Agent Derek Wonderland revealed in a court affidavit.

Fetty Wap was first arrested in October last year. At first, he was held without bail. However, about a week later, senior U.S. District Judge Joanna Seybert granted his bond application.

Back then he had pleaded not guilty to one count of conspiracy to distribute and possess controlled substances.