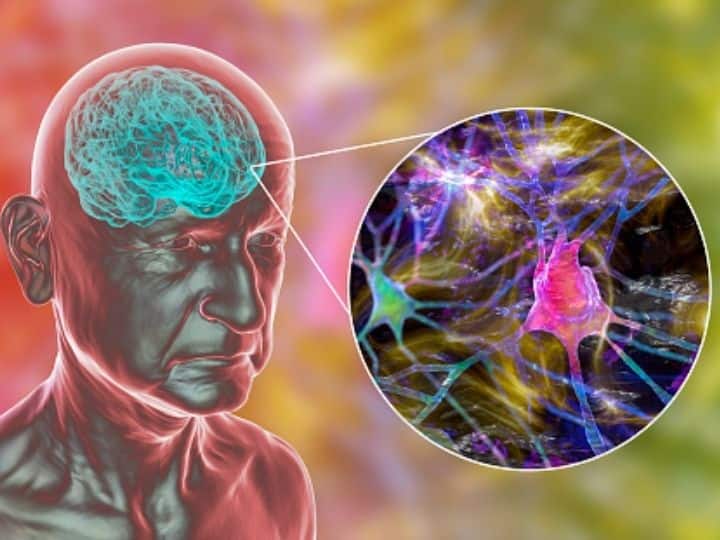 New Delhi: Actor Randhir Kapoor is suffering from dementia, his nephew Ranbir Kapoor said in a recent interview to NDTV.

Randhir Kapoor, who is going through an early stage of dementia, did not remember the fact that his brother, Rishi Kapoor, is no more. Randhir recently watched ‘Sharmaji Namkeen’, the last movie of Rishi Kapoor, and asked where Rishi is.

Dementia is not a specific disease but is rather a general term for the impaired ability to remember, think, or make decisions that interferes with doing day-to-day activities, according to the Centers for Disease Control and Prevention (CDC).

Dementia can also be defined as loss of cognitive functioning, which includes thinking, remembering, and reasoning, to such an extent that it interferes with a person’s daily life and activities. Alzheimer’s disease is the most common form of dementia.

According to the United States National Institutes of Health, some people with dementia cannot control their emotions, and their personalities may change. The stages of dementia range from the mildest stage to the most severe stage.

During the mildest stage, dementia is just beginning to affect a person’s functioning. During the most severe stage, the person must depend completely on others for basic activities of living.

Dementia is more common as people age. About one-third of all people aged 85 years or older may have some form of dementia. But dementia is not a normal part of ageing.

How Common Is Dementia?

About five million adults aged 65 years and above were estimated to have dementia in 2014. The figures are projected to be nearly 14 million by 2060.

Signs And Symptoms Of Dementia

When the neurons in the brain, which were once healthy, stop working, lose connections with other brain cells, and die, signs and symptoms of dementia start appearing. All persons lose some neurons as they age. However, the effect is more pronounced in people with dementia.

Some people with intellectual and developmental disabilities can also develop dementia as they age. It could be difficult to recognise their symptoms.

People with dementia have problems with memory, attention,  communication, reasoning, judgement, problem solving, and visual perception beyond typical age-related changes in vision. They may forget the name of a close family member or friend.

Depending on the rules of brain changes that may be taking place, the causes of Alzheimer’s and related dementias may vary. Research has found that some changes in the brain are linked to certain forms of dementia.

In a relatively small number of people, rare genetic mutations may cause dementia.

The underlying mechanism is thought to be related to a build-up of proteins in the brain that interferes with how the brain functions or works, according to the University of California San Francisco, US.

Neurodegenerative diseases, such as frontotemporal dementia, lead to abnormal protein build-ups in the brain.

ALSO READ | Bruce Willis Has Aphasia, To Quit Acting. Know All About The Brain Disorder

Changes in the blood vessels in the brain may result in vascular dementia, which can cause problems with memory, speech or balance, and occurs as a result of damage to blood vessels, or reduction in blood flow to the brain.

In a few cases, a reversible cause of a person’s dementia can be identified and treated.

What Are The Most Common Types Of Dementia?

Alzheimer’s disease: This is the most common cause of dementia, and accounts for 60 to 80 per cent of cases. Caused by specific changes in the brain, the trademark symptom is trouble remembering recent events, such as a conversation that occurred minutes or hours ago. Difficulty remembering more distant memories occurs later in the disease.

Vascular dementia: This form of dementia is caused by abnormal deposits of the protein alpha-synuclein, called Lewy bodies. About 10 per cent of dementia cases are linked to strokes or other issues with blood flow to the brain, according to the CDC. Some risk factors include diabetes, high blood pressure and high cholesterol. Vascular dementia progresses in a stepwise fashion, which means that symptoms will suddenly get worse as the individual gets more strokes or mini-strokes.

Lewy body dementia: People with lewy body dementia may have movement or balance problems like stiffness or trembling. Many people also experienced changes in alertness including daytime sleepiness, confusion or staring spells, and may have trouble sleeping at night or experience visual hallucinations.

Fronto-temporal dementia: This type of dementia most often leads to changes in personality and behaviour due to the part of the brain it affects. It is a rare type of dementia that tends to occur in people younger than 60 years of age, and is associated with abnormal amounts of the proteins Tau and TDP-43.

A previously cautious person, for instance, may make offensive comments and neglect responsibilities.

Mixed dementia: This is a combination of two or more types of dementia. Some people, especially those aged 80 years and above, may experience more than one type of dementia. For instance, a person may have both Alzheimer’s disease and vascular dementia.

How Is Dementia Diagnosed?

Dementia can be diagnosed through tests on attention, memory, problem solving, or other cognitive abilities to see if there is cause for concern. The underlying cause may be detected through physical exams such as blood tests, and brain scans like a Computed Tomography (CT) scan and magnetic resonance imaging (MRI).

The cognitive and neurological tests are used to assess thinking and physical functioning, and include assessments of memory, problem solving, language skills, math skills, and sensory response.

Brain scans can identify strokes, tumours, and other problems which can cause dementia, and identify changes in the brain’s structure and functions.

Blood tests provide details of the levels of beta-amyloid, a protein that accumulates abnormally in people with Alzheimer’s.

Doctors first assess whether the person has an underlying, potentially treatable condition that may relate to cognitive abilities. Psychiatric evaluation will help determine if depression or another mental health condition is contributing to a person’s symptoms.

A person’s medical and family history can also be reviewed to obtain important clues about the risk for dementia. Genetic tests can help determine if a person is at risk for dementia due to their genes.

How Is Dementia Treated?

The underlying cause determines the treatment of dementia. Neurodegenerative dementia like Alzheimer’s disease have no cure, according to the CDC. There are certain medications that can help protect the brain or manage symptoms such as anxiety or behaviour changes. These medications may improve memory for a period of time, and may also be effective in treating mood disorders.

Some commonly used medications include Donepezil, Rivastigmine, Galantamine, and Memantine.

Leading a healthy lifestyle, exercising regularly, and eating healthy may decrease the chances of developing chronic diseases and may reduce the number of people with dementia.

According to the World Health Organization (WHO), the principal goals for dementia care include early diagnosis in order to promote early and optimal management; optimising physical health, cognition, activity and well-being; and understanding and managing behaviour changes, among others.

What Are The Risk Factors For Dementia?

Calculate The Age Through Age Calculator