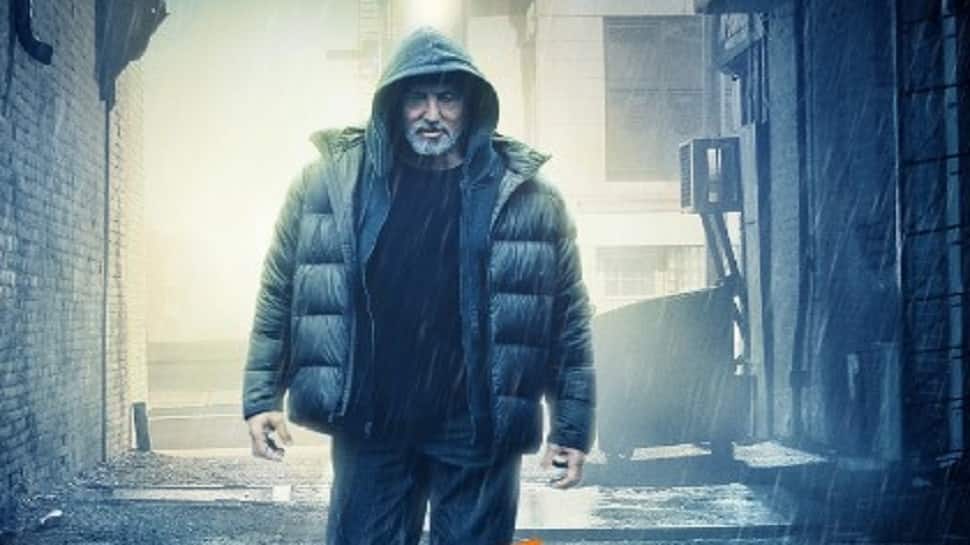 New Delhi: Sylvester Stallone has always redefined action through his roles over the past five decades in his long acting career.

Stallone is idolised not just in Hollywood but all around the world for his stellar performances, his fitness regime, and trademark action sequences. Major Bollywood stars like Salman Khan, Akshay Kumar, Hritik Roshan, John Abraham, Tiger Shroff amongst many others, take inspiration from him in their fitness and acting journeys.

With his highly anticipated upcoming superhero action, the Amazon Original Samaritan, gearing up for release, fans are excited to see him back in action. The film shows Stallone as a retired superhero who now is a garbage man secretly hiding his superpowers, but gets discovered by his young neighbour played by Javon Walton. Until the film creates new milestones in Stallone’s acting career, let’s take a look at some of his most iconic scenes of all time.

Perhaps amongst Stallone’s most iconic performances is delivered in Rambo: First Blood, which later on went on to become a film franchise. In a scene that is lauded more than four decades later is Sly Stallone’s character Rambo having an emotional breakdown, relegating the stifling reality that an army veteran faces post-war. Stallone becomes a blubbering mess at the end, yet manages to cinch hearts with his realistic delivery. A true masterpiece that made the film one of the most iconic films in American history.

Yet another iconic franchise film, Expendables has an assembly of some of the finest action stars in Hollywood. In its second film though, Stallone’s character Barney settles into an iconic face-off with action movie star Jean-Claude Van Damme, the main villain of the second film, whose character name (ironically) of course is Vilain. When two of the best action stars of the timeshare a screen,  only brilliance is delivered, one punch at a time!

Over The Top- The arm wrestling competition climax

One of the many underrated performances by Stallone is his role in Over The Top. He plays Lincoln Hawke, a truck rig driver, who aims to improve his relationship with his estranged son by winning an arm wrestling competition. While the film has the typical old-school American hyper-masculinity nailed to the T, it also shows a deeper side in Stallone’s acting, which significantly changes his stud-boy action star persona. The film has more than necessary bulgy biceps and sweaty arm fights but equally wins with its ending, where Lincoln and his little son share a long hug after he wins.

Rocky- Every single scene in the film!

While mentioning Stallone’s best on-screen performances, it would be a crime to leave out Rocky, the Oscar-winning sports drama, that was written as well acted by Sylvester Stallone himself. His first big break into the industry, Rocky has some of the best visual imagery and montages of its time. Stallone’s stellar performance makes the film a cult classic, being loved and cherished by viewers for decades to come.

Creed- The scene where Rocky’s illness is revealed

Creed is a spinoff to Rocky, where Stallone stars in a supportive role, reviving his character of Rocky. He won the Golden Globe for best supporting actor for the film, amongst many other accolades. One of the more memorable scenes of the film is the confrontation between Creed and Rocky, where it is revealed that the latter is terminally ill. The heartbreaking confession of Rocky wanting to leave the world as everyone important to him is not a part of it anymore, steals and breaks hearts, especially of those who’ve been die-hard fans of the Rocky franchise.

Along with Stallone, Samaritan also stars Javon Walton, Pilou Asbæk and Dascha Polanco in pivotal roles. The film is all set to have its grand premiere on 26th August exclusively on Prime Video in 240+ countries and territories worldwide.