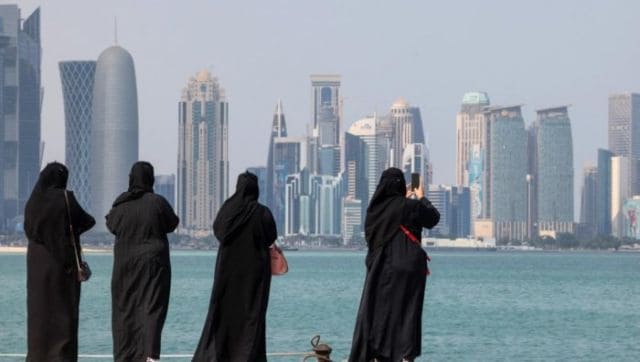 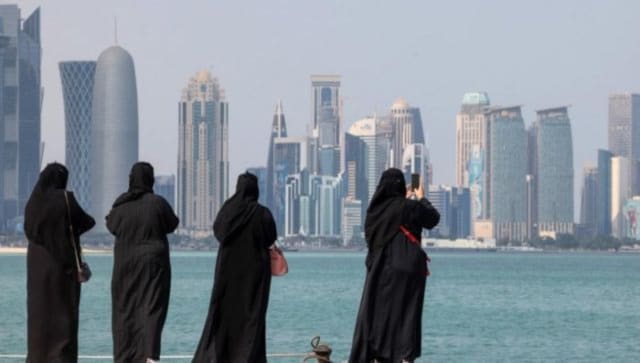 New Delhi: Until it kicked off on 20 November, FIFA World Cup 2022 has been in the news for all the reasons, more so because of the country where the mega event is being hosted.

Latest in a series of diktats, issued by host-country Qatar, was a notification asking fans flocking to the country to wear appropriate clothes, keeping in mind the local culture. Some include rules for women’s attire: Shoulders and knees must be covered.

These rules and persistent rumours swirling among fans about what defines appropriate clothing have drawn attention to the country’s record on equality and how these diktats, especially for women, are a reflection of Qatari society.

With Islam encouraging female modesty, most Qatari women wear headscarves and a loose cloak known as the abaya.

While women have made progress in Qatar, they still have to follow state-framed male guardianship rules. Facing discrimination in almost every sphere of their lives, women are required to get permission from male guardians to marry, pursue higher education and work at certain jobs. Guardians can also bar women under 25 from traveling abroad.

However, the rules are different for men. Men can marry up to four women, at a time, without needing permission from a guardian or even from their current wife or wives.

Laws guarantee the right to equal pay for Qatari women and men. But women do not always receive it. They also struggle to obtain high-level posts in private companies and the public sector, even though more than half of all college graduates are women.

Traditional roles in Qatar are enshrined in laws that differentiate between women’s and men’s rights and responsibilities. Wives, for instance, are legally in charge of the household and are required to obey their husbands. They can lose financial support if they defy their husband’s wishes.

No one to speak up for women

Rothna Begum, a senior researcher at Human Rights Watch, says, “There are no independent women’s rights organisations and that’s partly because the authorities have laws that make it difficult for you to set up associations that are in any way deemed political. You are not allowed.”

“Women find it difficult to express or demand their rights offline or even online,” she said.

That’s one of the reasons critics are questioning FIFA for awarding of the 2022 World Cup to Qatar.

The first World Cup in the Middle East also comes at a time when a lot is happening in Iran over the treatment meted out women there.

The country has been rocked by anti-hijab protests following the death of 22-year-old Mahsa Amini, who died while being held by morality police for allegedly violating the country’s compulsory dress code for women.

While there is a call by activists to expel Iran from the World Cup, the host-country Qatar, which has same repressive rules for women, continues to bask in the glory of the mega event.

Cirkus to Zero: 9 Unmissable Cameos of Deepika Padukone | The Times of India

News Next Desk - December 2, 2022 0
Top password management firm 1Password has just released a new “sign-in with” feature, which enables users to automatically save and fill in the logins...

News Next Desk - December 2, 2022 0
The greatness of the central thought of the Gita in which all its threads are gathered up and united, consists in the synthetic value...
%d bloggers like this: