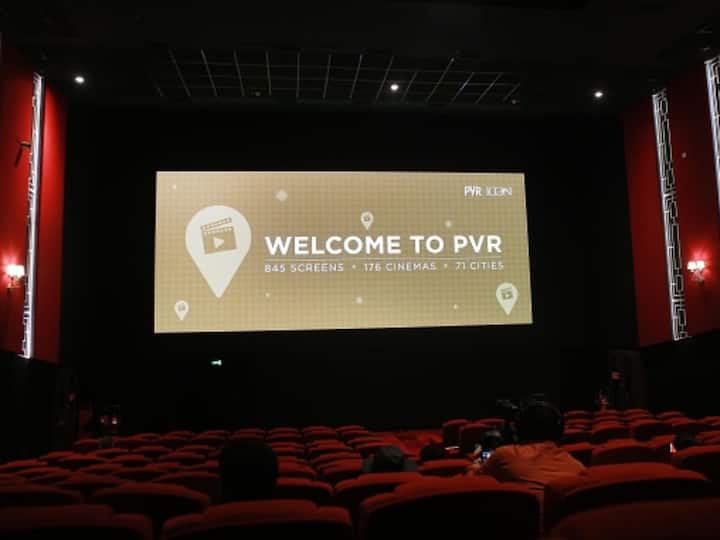 Capital markets regulator SEBI has imposed fines totalling Rs 6 lakh on three individuals for violating the insider trading norms in the shares of PVR Ltd. The individuals – – Gautam Dutta (Noticee 1), NC Gupta (Noticee 2) and Pramod Arora (Noticee 3) — were the designated persons/ employees of the company and are collectively referred to as noticees’, SEBI said in an order on Friday. The order came after SEBI initiated adjudication proceedings against Dutta, Gupta and Arora while dealing in the shares of PVR allegedly in violation of PIT (Prohibition of Insider Trading) rules for the period April 2014 to March 2017.

The regulator found that Dutta had conducted contra trades during the trading window closure period in the shares of PVR for which he did not take pre-clearances from the board of the company. Further, for some of the trades, he did not make disclosures, thereby violating the PIT regulations.

In addition, Gupta did contra trades, for which no pre-clearance was taken from the board as well.

However, for some of the trades clearance was incorrectly taken by Gupta from the company’s Senior Vice President instead of the board of directors of the company and non-disclosure of trades on Gupta’s part exceeding Rs 5 lakh each in value to PVR in contravention of the insider trading regulations.

Sebi noted that Arora too has conducted contra trades, trades during the closure of trading window, where he did not obtain pre-clearances from the company and further there was non-disclosure of trades exceeding Rs 5 lakh each in value to PVR, thereby violating the PIT rules.

However, Dutta, Gupta and Arora have remitted the profits accrued from their contra trades to PVR Ltd and the company in turn paid the respective disgorged amounts of profit to market watchdog’s Investor Protection and Education Fund (IPEF), as per the order.

“Noticees 1, 2 and 3 were respectively – CEO Operations, Company Secretary and Compliance Officer, and Chief Development Officer, and were “designated persons of the company”. They were required to comply with the provisions of pre-clearance of trades in terms of the model code of conduct rules framed by the company and disclosure norms under the PIT rules. However, they failed to follow that thereby violating the norms,” Sebi’s Adjudicating Officer N Hariharan said.

Also, Dutta and Arora despite receiving information from the company regarding the closure of the trading window conducted trades in the shares of the PVR, violating the PIT rules.

Meanwhile, in a separate order, Sebi slapped a fine of Rs 1 lakh on an individual for violating disclosure norms in the matter of Urja Global Ltd.

The order came after Sebi conducted an examination in respect of the corporate announcements made by the company to verify if those were genuine for the period April 2018 to August 2019.

News Next Desk - December 1, 2022 0
In Gaza, the Palestinian region ruled by Hamas and home to a network of tunnels, some of which have been used in previous conflicts...

News Next Desk - December 1, 2022 0
Efforts are being made by Apple supplier Foxconn to recruit workers after labour unrest at the iPhone factory in China. Employees are being offered a...

News Next Desk - December 1, 2022 0
As the guest of honour for the first-ever red, white, and blue-themed White House state dinner, French President Emmanuel Macron will be served butter-poached...

Get lifetime 1TB of cloud storage for just $140

News Next Desk - December 1, 2022 0
Take advantage of Koofr's lifetime subscription to 1TB of cloud storage. You can even hook up this platform...
%d bloggers like this: