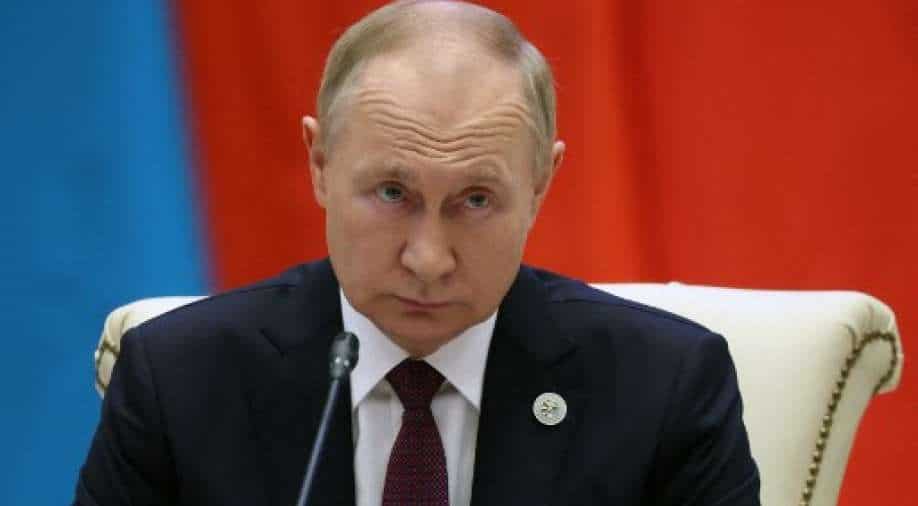 Russian President Vladimir Putin is gearing up to give his official seal of approval for annexation of Ukraine on Friday (September 30). This will make Russia’s annexation of four Ukrainian regions official from Russia’s perspective. Russia does not yet fully control these regions but has carried out so-called referendums even claiming victory.

Russia invaded Ukraine on February 24 this year. After sustained advance in the initial months, Russian forces were forced to retreat from large swathes of land as Ukrainian forces mounted a counter-attack.

The referendums carried out in the four regions have been rejected by the West. US, UK and Canada have said that they will ‘never recognise’ result of these referendums

When Putin gives formal approval, a legal step will have been taken to annex 15 per cent of Ukraine’s territory. This would also signify Putin’s intention of doubling down on his initially stated goals.

Washington and the European Union are set to impose additional sanctions on Russia over the plan, and even some of Russia’s close traditional allies, such as Serbia and Kazakhstan, say they will not recognise the annexation.

The signing ceremony will be held in one of the Kremlin’s grandest halls with the pro-Russian figures Moscow considers to be leaders of the four Ukrainian regions — Kherson, Zaporizhzhia, Donetsk and Luhansk. Russia says the referendums were genuine and show public support for the move.

After days of speculation over exactly how Russia would mark the annexation, Putin’s spokesman Dmitry Peskov confirmed some details of the ceremony on Thursday.

News Next Desk - December 1, 2022 0
The winner of Friday's Group H match between Ghana and Uruguay advances to the Round of 16. Ghana would also qualify with...

News Next Desk - December 1, 2022 0
The Mexico men's national team will have a new coach when the country co-hosts the 2026 World Cup.Head coach Gerardo "Tata"...

News Next Desk - December 1, 2022 0
After a conversation with Apple CEO Tim Cook, Elon Musk now says that Apple actually wasn’t threatening to pull Twitter from the App Store....
%d bloggers like this: