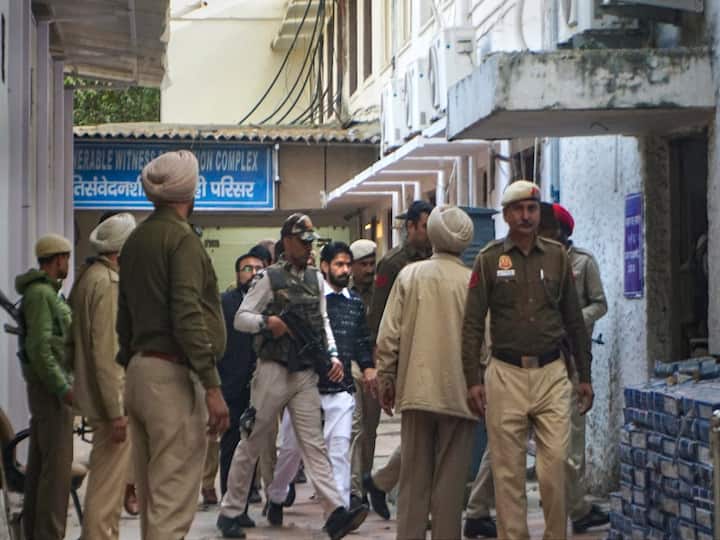 Punjab | Mohali Police gets 2 days police remand of gangster Lawrence Bishnoi in connection with a case of criminally intimidating and threatening an owner of a hotel. pic.twitter.com/n26E5uY6hV

Two bikers opened fire on Brew Bros, a microbrewery in Sector 80, on March 13. The police arrested two people in the case and said that the shooting occurred after Bishnoi wanted Rs 40 lakh in extortion money.

Bishnoi, a crucial suspect in the murder of Punjabi musician Sidhu Moosewala, appeared in court behind closed doors. Bishnoi will be transferred to Delhi after December 20 and his voice samples would be captured in a separate case, according to The Indian Express, quoting a police official.

Mohali police nabbed Ashwani Kumar alias Sarpanch and his accomplice Parshant Hindraw in August for opening fire outside Brew Bros. According to the authorities, both of the suspects used to intimidate businessmen into paying extortion money by firing outside their homes or offices.

On Monday, Chahal was removed from his position as UT, SSP. His relieving orders were given by the Punjab governor-cum-UT administrator, who returned him to his parent cadre Punjab.

Lawrence Bishnoi is a North Indian Punjabi gangster. He faces over a dozen criminal charges, including murder and extortion, but he has denied all of them. His gang is linked to over 700 other shooters around the country. He is currently incarcerated in Tihar Jail.