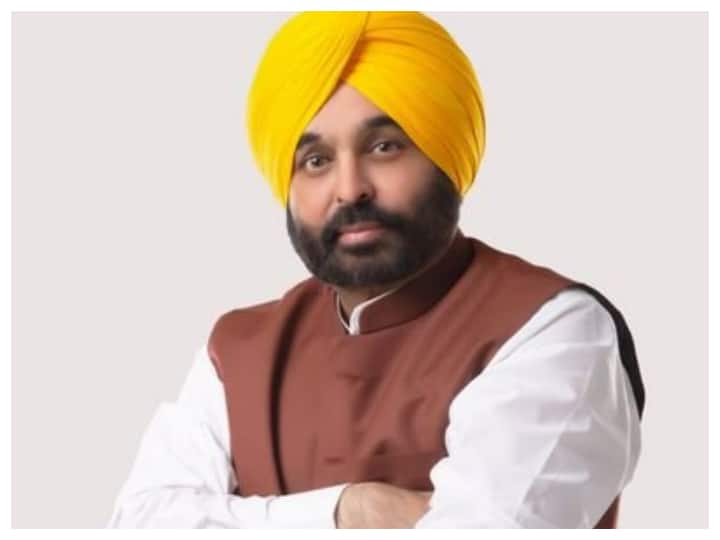 New Delhi: In a bid to put a leash on drug trafficking in Punjab, Chief Minister Bhagwant Mann on Thursday asked the police personnel to work in coordination with the Special Task Force (STF) to nab the ‘big sharks’ running the drug mafia. He also directed the Director General of Police (DGP) to intensify the process of confiscating the properties of those involved in the illegal business.

According to a report by news agency PTI, the chief minister sounded a word of caution to the senior police officers, including the police commissioners and the senior superintendents of police, saying that they would be held accountable if any case of drug smuggling from their jurisdiction comes to light.

In a high-level meeting with the deputy commissioners and SSPs, CM Mann talked about chalking out an effective mechanism to punish the police officials that indulge the drug peddlers.

He also warned of stringent action against the police officials if a drug trafficking accused gets default bail due to the department’s failure to submit challans to the court in the given time period.

Mann said that in order to make the de-addiction treatment more accessible for the drug addicts, Opioid Assisted Treatment clinics are being increased from 208 to 500, on a priority basis. As per an official statement, this initiative has been undertaken to set up clinics to cover the population, within a radius of five-six kilometres.

Chief Minister Mann also stressed on arranging sports meets and youth festivals, to channelise their energies in a positive way and keep them away from drugs. He added that drug-free villages should be declared in every district to instill confidence in the people, the PTI report said.

Meanwhile, CM Mann asked the deputy commissioners to launch a vigorous awareness and motivation drive to promote the Direct Seeding of Rice (DSR) technology, in a bid to save fast-depleting ground water table, besides encouraging farmers towards crop diversification.

He added that a dedicated office will be set up in every assembly constituency soon, as an extension of Chief Minister’s Office, to speed up the public work that requires immediate inter-departmental intervention.

Mann also that the programme ‘Tuhadi Sarkar Tuhade Dwar’ will help the people in getting their issues resolved in a time-bound manner.