Home World Propaganda videos are circulating to entice soldiers to join the conflict in... 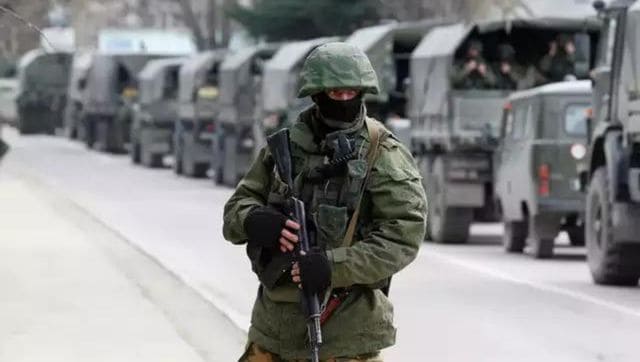 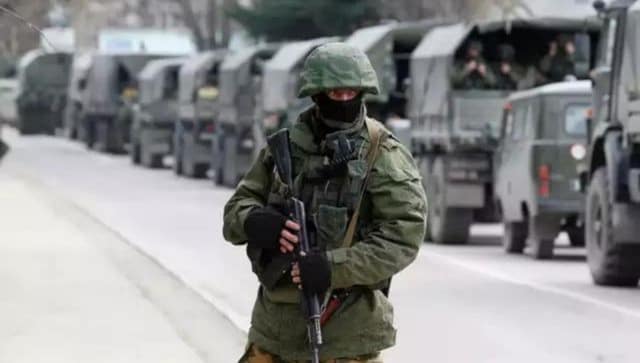 Moscow (Russia): Reports have emerged suggesting a new campaign launched in Moscow to encourage Russians to enlist in the armed forces and fight in the on-going war with Ukraine, despite the forces having denied needing more soldiers.

As per a report by an American media house, a lot of Russian propaganda videos were posted on social networks in the past few days reportedly to attract more volunteers to the front.

The said video appealed to Russian men through the narratives of patriotism, morality and upward social mobility, reports say.

One of the videos, posted on December 14, features a young man who is choosing to fight instead of partying with his male friends and then surprises everyone by buying himself a car with the money he made from fighting on a military contract.

In another video, posted on December 15, the former girlfriend of a soldier is newly impressed with his courage and begs him to get back together with her. A further example shows a middle-aged man leaving the factory job that doesn’t pay him enough to sign a military contract and go to the front.

Another of the videos shows a group of well-off Russian men in their thirties loading a car as they are asked by elderly women where are they going.

One of the men replies: “To Georgia. Forever.” When one woman spills a bag of groceries, the men just get into the car and leave, instead of helping, while younger Russian men rush to pick up the groceries. “The boys have left, the men stayed,” one of the elderly women concludes.

Reportedly, many such videos portray the war as an escape for men from a bleak daily reality of drinking vodka, poverty and helplessness.

Reports also claim that complaints of shortages of provisions and equipment in the Russian military are emerging continuously.

Vladimir Putin, the president of Russia, had earlier said that it is better to die defending the nation than to drown oneself in alcohol during a meeting with mothers of those who had been recruited in November.

Putin announced a “partial” military mobilisation in late September, and when its campaign in Ukraine stalled, more than 300,000 people were called up nationwide.

The precise number of Russian servicemen who lost their lives and were hurt while fighting in Ukraine is not known.

Numerous men have reportedly escaped Russia in their thousands, and there are growing concerns that a second mobilisation may take place in the coming months.

Even in early December, after a Eurasian countries summit in Bishkek, Kyrgyzstan, Putin spoke at a news conference.