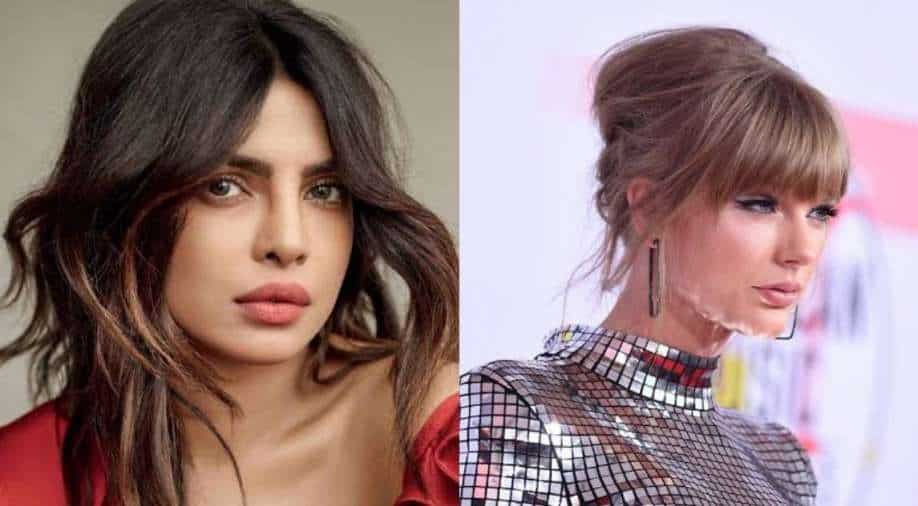 After the news of a horrific mass shooting at an elementary school in Uvalde, Texas broke, several high-profile figures and celebrities reacted to the tragic incident on social media platforms. In the posts, many called for more than prayers and thoughts and asked the U.S. government to take strict actions.

At least 19 students and 2 adults died in the mass shooting and several got injured.

To address the heartbreaking incident, Priyanka Chopra Jonas shared a news clipping of the shooting on her Instagram stories and wrote, “Condolences are not enough. There needs to be more done. So tragic.”

Expressing anger over the Texas massacre, Selena Gomez, who is herself a Texas native, wrote a long post to speak out about children’s safety in schools and public places. “Today in my home state of Texas 18 innocent students were killed while simply trying to get an education. A teacher killed doing her job; an invaluable yet sadly underappreciated job.” she tweeted.

The singer-actor added, “It’s so frustrating and I’m not sure what to say anymore. Those in power need to stop giving lip service and actually change the laws to prevent these shootings in the future.” Selena also shared the page link of Everytown, which aims to promote gun safety and build safety in communities.

Taylor Swift also reacted to the incident and showed how furious she is with the recent shooting incidents. She said that she is filled with rage and grief.

“Filled with rage and grief, and so broken by the murders in Uvalde. By Buffalo, Laguna Woods and so many others. By the ways in which we, as a nation, have become conditioned to unfathomable and unbearable heartbreak. Steve’s words ring so true and cut so deep,” the singer-songwriter wrote in a comment.

“Really heartbreaking and heart-wrenching  There has to be an obvious solution to this,” R Madhavan wrote on his Twitter handle.

Swara Bhasker called the incident horrific and questioned why no amendment has been made to the gun laws in the United States despite the occurrence of several similar incidents in the last few years. “What the hell is going on in the USA?!! This is horrific and tragic! Seems entirely avoidable too. Why are gun laws not changing in the USA? 14 children dead in a school & only 10 days after the #Buffalo shooting. My heart goes out to the parents & families,” she tweeted.

Actor Matthew McConaughey, who is from Uvalde, tweeted, “Once again, we have tragically proven that we are failing to be responsible for the rights our freedoms grant us.”

“This is an epidemic we can control, and whichever side of the aisle we stand on, we all know we can do better. We must do better,” he added.

The gruesome mass shooting incident has evoked strong reactions across the globe. For those uninitiated, an 18-year-old gunman opened fire at Robb Elementary school at about 11:30 am on Tuesday. The gunman was later killed by law enforcement, according to officials.