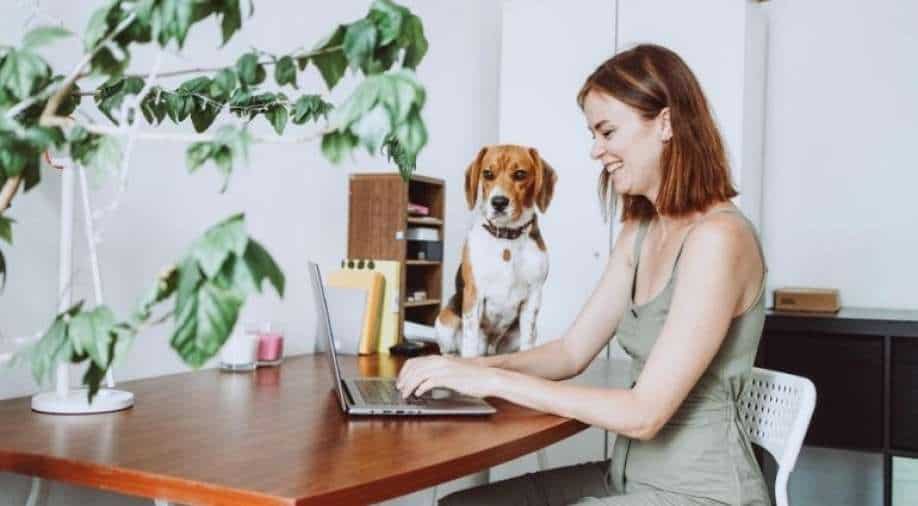 It’s been two years of this pandemic, two years since the coronavirus overshadowed everything and emerged as a bane in all of our lives.

Watch | Gravitas: Will offices go extinct in a post-pandemic world?

Okay, the last thing was actually good. Only a small group of people would say that they missed working from the office, waking up early, and the commute time. We didn’t realise how much time we actually wasted on those things and now that we have, a large number of people don’t want to go back to it.

This is what happened with over 800 employees of WhiteHat Jr, a startup, one of India’s premier education technology firms.

Also read | ‘Yes’ to work from home; survey finds that not even 15% Europeans want to go back to office

As per a report by Inc42, over 800 employees from different sections of the company have handed in their papers in the last 60 days.

The firm, which was acquired by Byju’s sent out emails on 18th March, to its employees, asking them to return to offices in Mumbai, Bengaluru, and Mumbai. The company reportedly gave its employees a one month notice of relocation, but what followed the email was a mass resignation.

Also read | Work from home: Employees are quitting instead of returning to the office

The move to end WFH ruffled some feathers and hundreds of employees chose to quit instead. Some of the employees say that one month’s time isn’t enough.

As per a report by Inc42, another factor behind this mass resignation is salaries. This is because affected employees believe that the move to these expensive cities should’ve come with a pay hike.