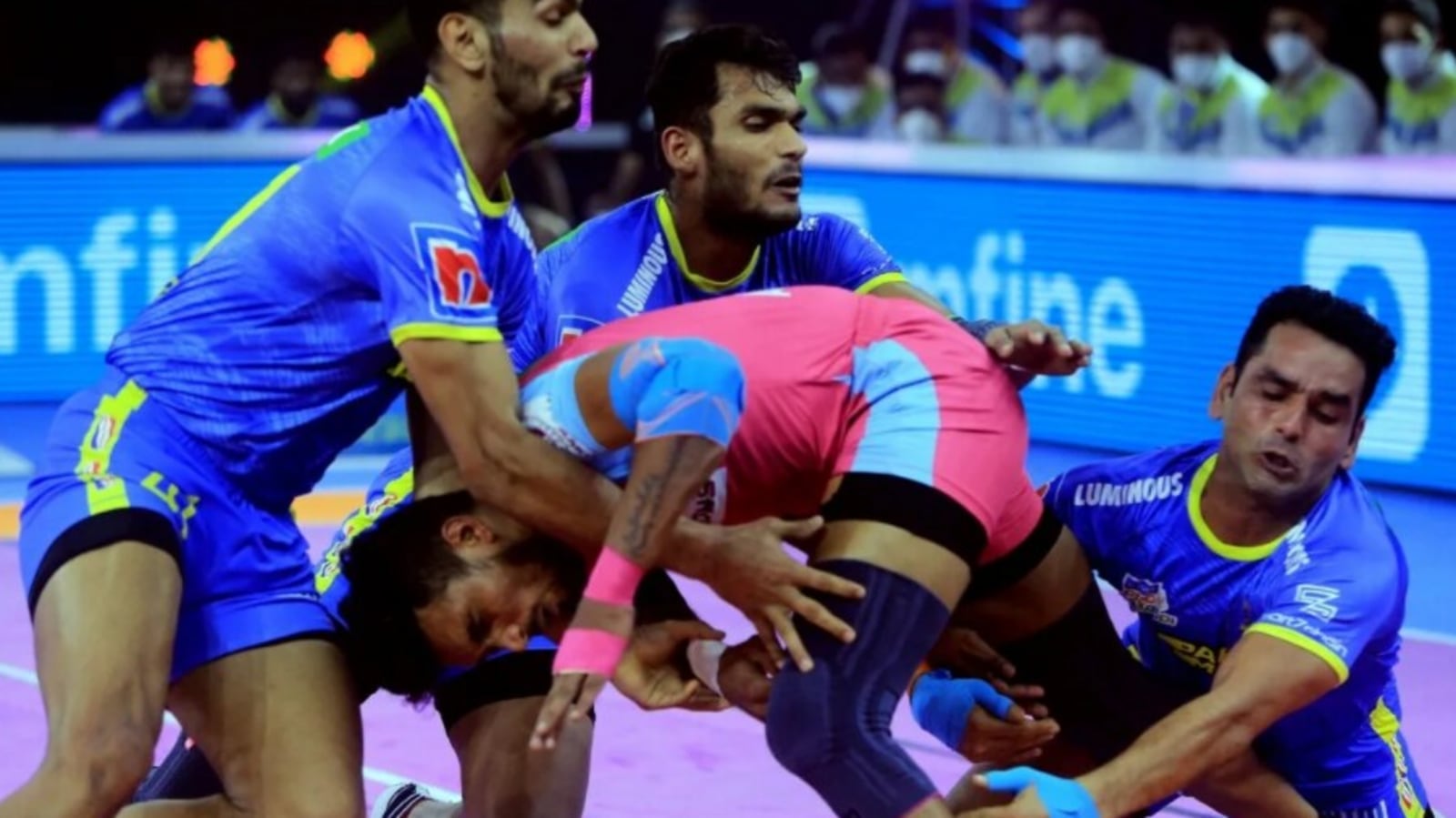 All matches will be hosted at the Gachibowli Indoor Stadium. The match between U Mumba and Tamil Thalaivas will be streamed live online along with the Live TV broadcast at 7:30 PM IST. Telugu Titans vs Patna Pirates will be the second game of the evening and start at 8:30 PM IST.

Alongside the regular DTH channels, you can catch all the action of the PKL Pro Kabaddi League 2022 matches as they will be streamed live on the Disney+ Hotstar app. You can catch it live from your smartphones and other mobile devices, as well as on PCs via web browsers. Do note that you will need a subscription to the service, of which Disney+ Hotstar provides ample options to choose from.

The easiest and most cost-effective way to do that is by choosing the Rs. 499 per year plan of the Disney+ Hotstar. However, do note that this is available for mobile devices only and you can only stream in HD quality. There is an option to upgrade to the higher quality Full HD resolution by subscribing to the higher priced plans. Apart from a bump in quality, they will also remove ads.

Don’t want to pay for a subscription? Airtel users can stream it for free!