Home Entertainment Pitchers Season 2 Exclusive: Abhay Mahajan opens up on uniqueness of the... 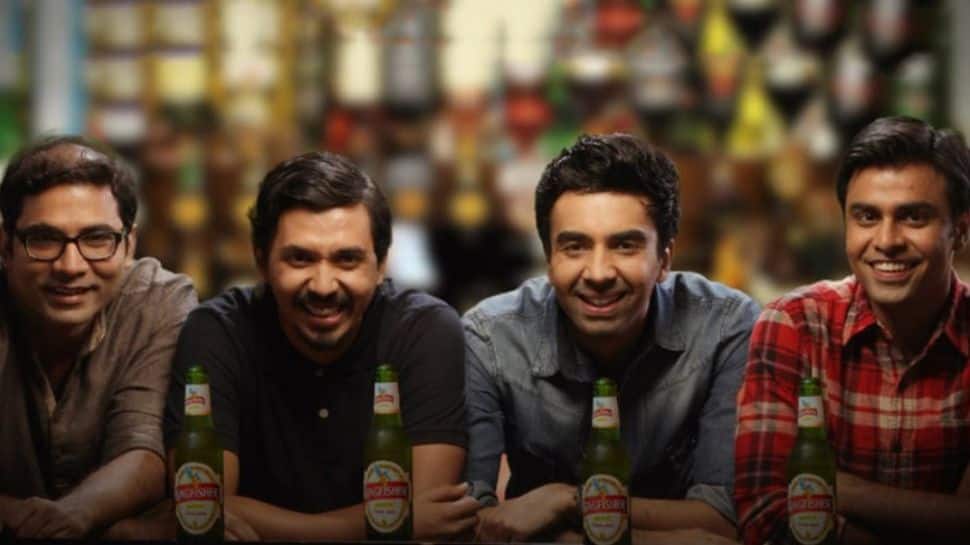 New Delhi: TVF’s popular web series Pitchers is back with Season 2. The first season of the show was released in 2015 and turned out to be an instant hit among the audiences who connected with the millennials journey and struggles of building a startup from scratch. The excitement around the show is high as the season 2 is all set to release in a few days.

We had an exclusive chat with actor Abhay Mahajan who essays the role of Saurabh Mandal in the series. The actor opened up about coming back with the season 2 of the popular show after a gap of 7 years, what is the USP of the show and more.

When asked if there was any pressure in terms of living up to the audience’s expectations, he said, “Yes, indeed there was pressure and it was because the first season became successful. People expected bigger and better content from the second season. We did have pressure of all those things but still you need to go ahead and make it as you can’t be scared. So, there are people who have seen the show. People from ZEE5 and from the studio side who have a different understanding of the market have watched it and they really liked the second season. Few also said that it’s better from the previous season. So, fingers crossed.”

Abhay also talked about how the start-up culture is the USP of the show and is something that makes the show stand out. “I think there are hardly any stories which talk about the start-up culture. So, Pitchers S1 was the pioneer of web series in the country as there were no platforms before the first season and it was the first show to get into the top 25 of IMDb shows. Till then Indian audiences had no idea about going into IMDb or registering themselves and voting for this show. It was a pioneer mainly because of the story as it was way ahead of its time which talked about the culture of the society and the start-up eco system. This time we have gone a step ahead to bring out the best from season 2. I am hundred and ten present sure there is nothing of this sort in the market. Hence, people should watch it.”