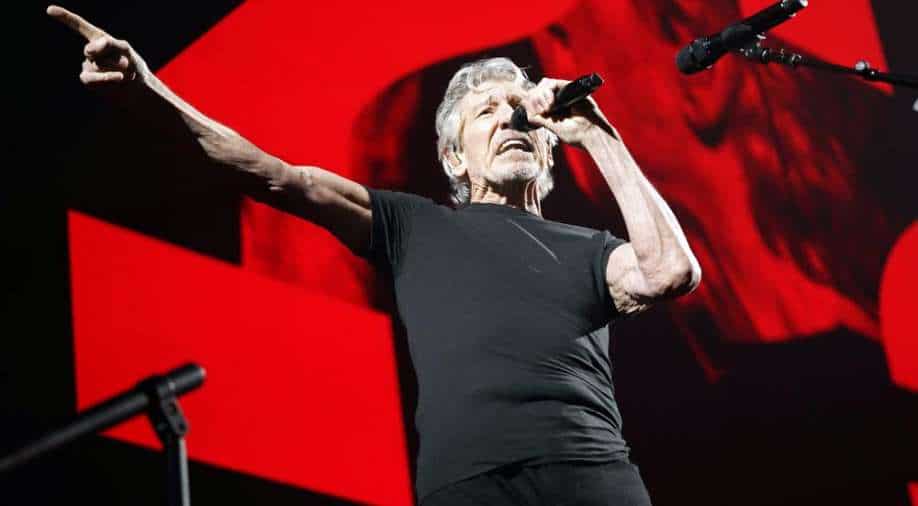 An official with the Tauron Arena in Krakow, where Waters was scheduled to perform two concerts in April, said they would no longer take place.

The website for Waters’ “This Is Not a Drill” concert tour did not list the Krakow concerts previously scheduled for April 21-22.

City councilors in Krakow were expected to vote next week on a proposal to name Waters as a persona non grata, expressing “indignation” over the musician’s stance on the war in Ukraine.

Waters wrote an open letter to Ukrainian first lady Olena Zelenska early this month in which he blamed “extreme nationalists” in Ukraine for having “set your country on the path to this disastrous war.” He also criticized the West for supplying Ukraine with weapons, blaming Washington in particular.

Waters has also criticized NATO, accusing it of provoking Russia.