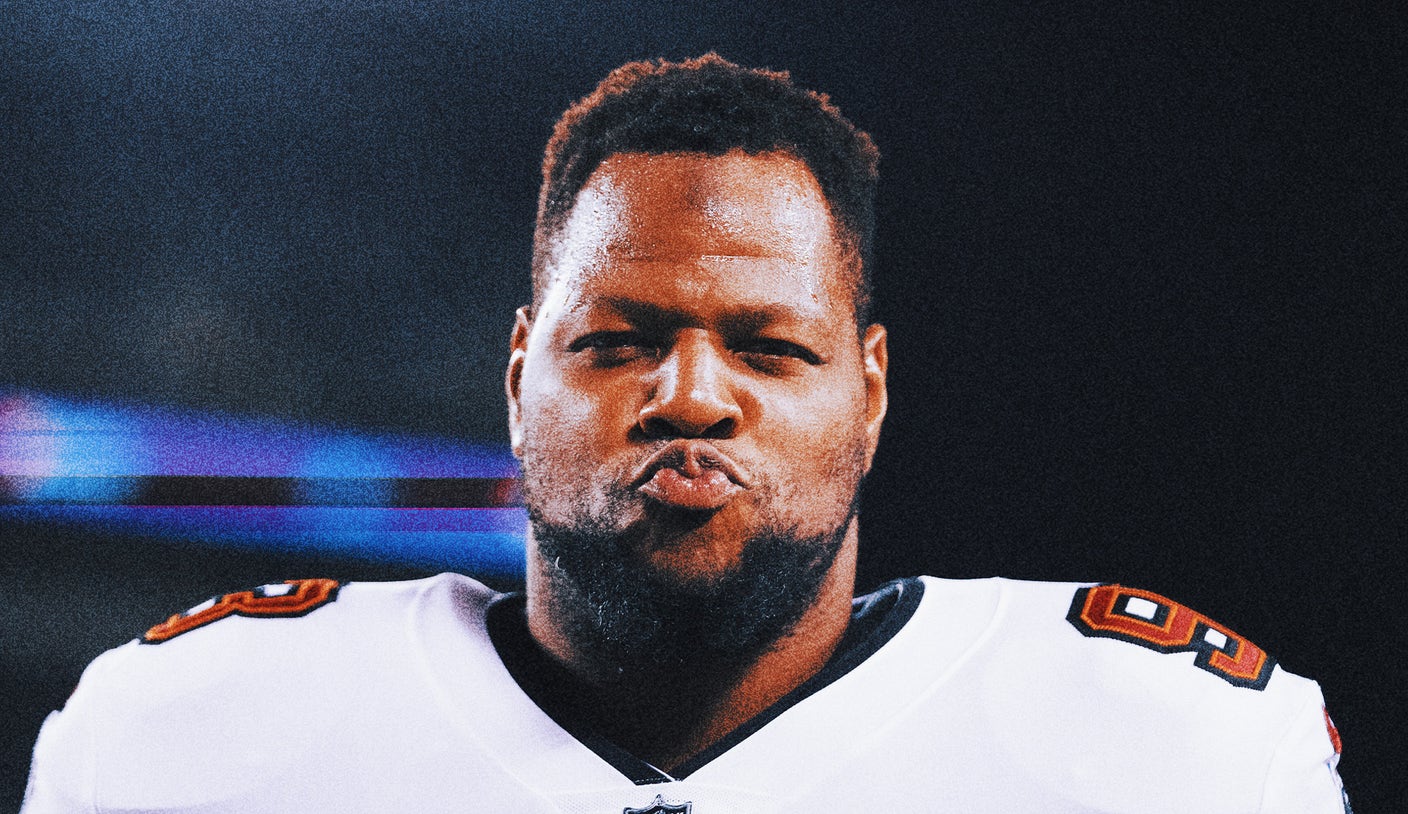 Earlier in the week, Philadelphia signed veteran defensive lineman Linval Joseph. Both of these moves are in the wake of rookie defensive lineman Jordan Davis being placed on injured reserve with an ankle injury.

The 35-year-old Suh spent the past three seasons with the Tampa Bay Buccaneers, with whom he won a Super Bowl. Last year, Suh totaled six sacks, 27 combined tackles, seven tackles for loss and one fumble recovery. Prior to this season, Suh hadn’t missed a game since 2011.

The Eagles are coming off their first loss of the season at the hands of the Washington Commanders. They’ll look to get back on track in a road affair with the Indianapolis Colts on Sunday.

News Next Desk - December 5, 2022 0
Filmmaker Vivek Ranjan Agnihotri took to his social media handle to slam reports which claimed that he brought a luxurious apartment worth Rs 17.90...

News Next Desk - December 5, 2022 0
Week 14 of the college football season featured highly anticipated championship games around the league — and the action didn't disappoint. FOX...
%d bloggers like this: