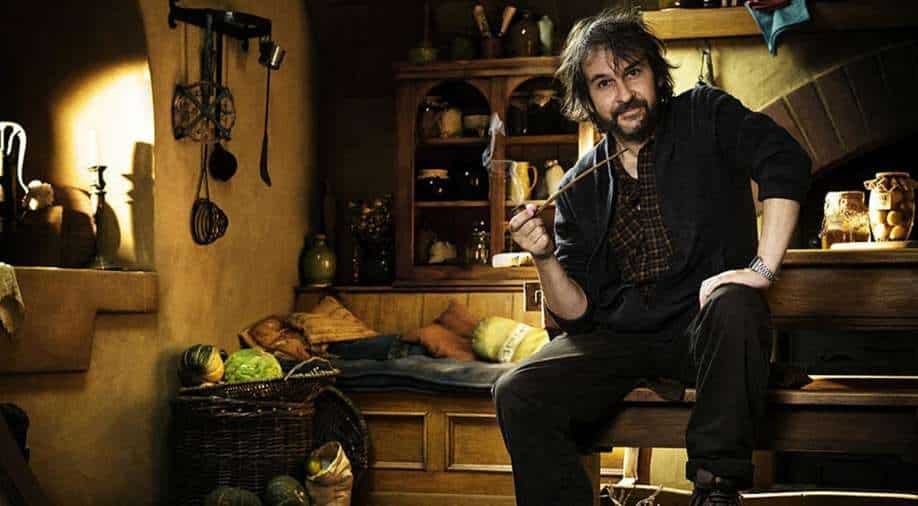 Peter Jackson’s ‘The Lord of the Rings’ movie trilogy, based on JRR Tolkien’s landmark fantasy novel of the same name, has had a seismic impact on world cinema. The film also made the fantasy genre popular and proved that stories involving fictional worlds and mythical creatures can also be enjoyed by adults. The films won an incredible 17 Oscars, with the concluding film, ‘The Return of the King’, along clinching 11 trophies, equalling the record of ‘Ben-Hur’ and ‘Titanic’ for most Oscars for a film. The films also grossed nearly $3 billion worldwide.

Amazon is making a TV series set in the same world on a sky-high budget of $1250 million dollars, but few expect it to recreate the magic Jackson and company created with the ‘LotR’ trilogy.

Meanwhile, Jackson has said that since he spent half a decade in New Zealand making the films with the cast and crew, he did not get to enjoy the experience as a fan and a viewer.

In an interview with The Hollywood Reporter, he said, “When we did the Lord of the Rings movies, I always felt I was the unlucky person who never got to see [them] as a coming-out-of-the-blue film. By the time they were screening, I was immersed in it for five or six years. It was such a loss for me not be able to see them like everyone else.”

He added that he “seriously” considered getting himself hyptonised to forget the movies.

“I actually did seriously consider going to some hypnotherapy guy to hypnotise me to make me forget about the films and the work I had done over the last six or seven years so I could sit and enjoy them. I didn’t follow through with it, but I did talk to Derren Brown about that and he thought he could do it,” Jackson added.

Earlier, Jackson revealed that the makers of Amazon’s ‘LotR’ series, titled ‘The Lord of the Rings: The Rings of Power’, wanted to include him but then ghosted him. He told THR, “They asked me if I wanted to be involved — [writer-producer Fran Walsh] and I — and I said, ‘That’s an impossible question to answer without seeing a script. So they said, ‘As soon as we get the first couple scripts, we’ll send them to you.’ And the scripts never showed up. That’s the last thing I heard, which is fine. No complaints at all.”

Also Read: Peter Jackson on ‘The Lord of the Rings: The Rings of Power’: ‘They asked me if I wanted to be involved’

Fans are excited about ‘The Lord of the Rings: The Rings of Power’, but Jackson’s imprint on Middle-earth is so strong, it might be difficult to make the series distinct from the films. It would be tough to do justice to the source material in the way Jackson and others did.