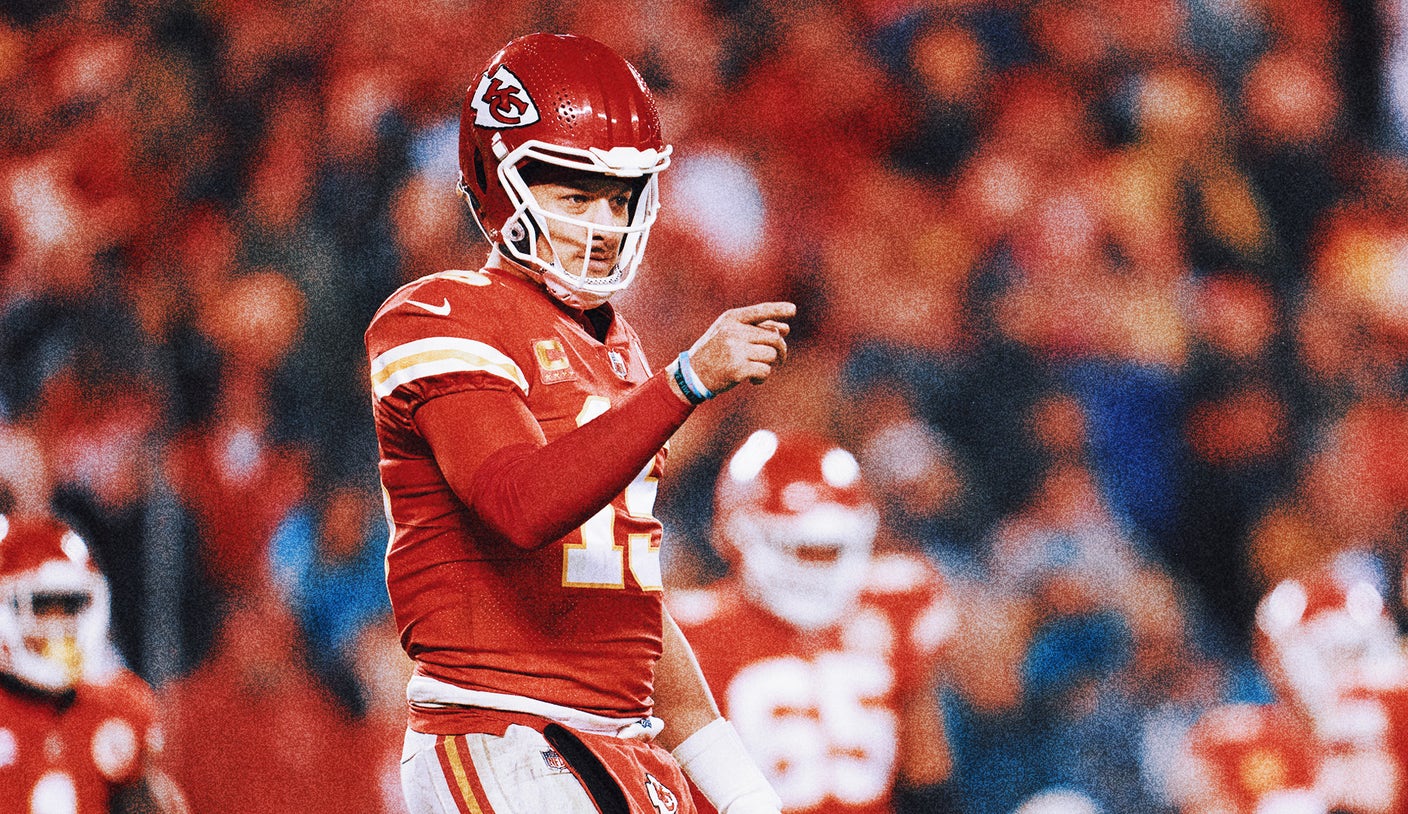 The biggest injury question mark looming over the NFL’s conference championship games involves the Chiefs‘ Patrick Mahomes and the high-ankle sprain he suffered during the team’s 27-20 divisional round win over the Jaguars.

Mahomes’ injury helped influence a major shift in the odds for the Chiefs’ AFC Championship rematch against the Bengals, with Kansas City listed as underdogs — by as many as 2.5 points on several sportsbooks, including FOX Bet. (The line has since moved back to Bengals -1 as of Wednesday afternoon.)

The odds might continue to move, as the presumptive 2022 NFL MVP practiced alongside the rest of his team Wednesday. Afterward, Mahomes doubled down on his vow that he’s going to play Sunday versus Cincinnati.

“I’m doing good. AFC Championship week, ready to go,” Mahomes said Wednesday. “[The ankle’s] doing good. I’ve had a few days of treatment, few days of rehab. Excited to get out on the practice field and kind of test it out and see where I’m at, but it’s feeling good so far.”

Mahomes this past weekend suffered the injury near the end of the first quarter, as Jacksonville linebacker Arden Key fell on his right leg while trying to sack the star quarterback. Backup Chad Henne played the entire second quarter, leading a 98-yard touchdown drive before Mahomes returned after halftime and closed out the game a with noticeable limp.

Mahomes and the Chiefs will be seeking their first win over the Bengals since Joe Burrow arrived in Cincinnati as the first overall pick of the 2020 NFL Draft. The Bengals have won three consecutive meetings in the series, each by three points. That includes Week 13 in Cincinnati, as well as last year’s AFC Championship Game in Kansas City, when the Bengals rallied from an 18-point deficit to win 27-24 in overtime.

Sunday’s winner will once again advance to the Super Bowl, which will be played Feb. 12 and air on FOX and the FOX Sports App.

Bengals weren’t expected to be here. But with Joe Burrow, anything is possible

News Next Desk - January 26, 2023 0
"I always hoped that was going to be the case one day and it's happening this season," said the 40-year-old former midfielder."That's not going...

News Next Desk - January 26, 2023 0
In today's ever-changing business landscape, making sure your company stays secure from the latest cyber-threats and risks is paramount. Having the right security protection...

News Next Desk - January 26, 2023 0
On Thursday, in the middle of his first game of cricket in five months following knee surgery, Jadeja picked up a seven-for for Saurashtra...

News Next Desk - January 26, 2023 0
New Delhi: Shah Rukh Khan’s ‘Pathaan’ is creating the buzz for all the right reasons. From action-packed sequences to Deepika Padukone’s sizzling dance moves,...
%d bloggers like this: