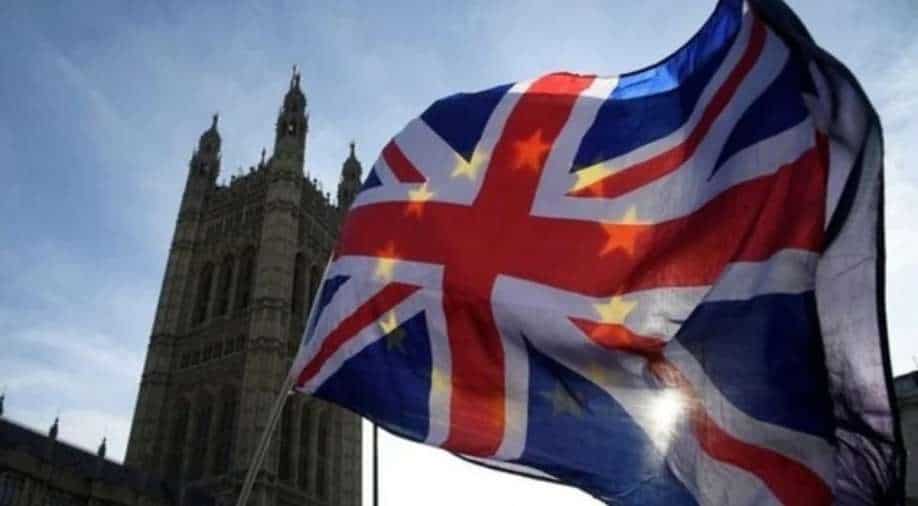 “Even though this country is going through some sort of recession, the Pound still holds a lot of power as compared to Indian Rupee.”

The above comment by Kritin Pandita, an Indian student who went to Britain to pursue a Master’s in Data Science at the University of Nottingham a year ago, reflected the wider sentiment shared by Indians studying in Britain amid the ongoing cost of living crisis.

“There always has been a struggle with the prominent difference between Indian Rupee and British Pound,” Aastha Chadha, a Masters’s student in Economics and Strategy for Business at London’s Imperial Business School told WION. Chadha added that the prevailing economic situation in Britain has upended the struggles of students in London and across the United Kingdom.

At present, one British Pound is equal to over ₹96. The UK this week reported the fastest rise in wages in 20 years but it still lagged behind the rising inflation which has accelerated to a 41-year high.

The ongoing cost-of-living crisis has aggravated the struggles of Indian students who landed in Britain in the immediate past, said multiple students pursuing higher studies in the country, whom WION reached out to this week. If not the increased energy bills and the high food costs have made it all more necessary for Indian students to pick up part-time job(s) in order to stay financially afloat.

“I have friends who work two different part-time jobs to support themselves,” Kritin Pandita told WION, adding that although “it seems unsustainable but it has become unavoidable” given the current circumstances.

Aastha shared that for the past month she is trying to shift from the student accommodation in which she currently lives. “No landlord has been able to give us a fair deal in terms of electricity and water bills stating that inflation has and will cause the rates to go up. I mean, how can a student compete with such high-ranging changes with so much uncertainty?”

Then there are students who are cutting off on their meals. “A lot of people among Indian students skip meals so that they could probably commute or participate in a social event with the money saved,” Kritin Pandita told WION, adding that a lot of students work part-time at the warehouses located at the outskirts of the city, incurring the significant cost of the commute. Juggling part-time work with coursework, Kritin said that in the prevailing situation the “pinch of the struggle is being felt more”.

Vidhi Bubna, a student of Masters in Media and Communications at City, University of London, said that Indian students are not eating their best meals. “The commute, food, even a 200 sq. ft. student accommodation, the crisis has made everything incredibly expensive.”

According to a UK Parliament report published in September 2022, the government has arranged for a  £650 Cost of Living payment support for students. But most full-time students, including ones from India, are not eligible to claim the support.

After China, India is the second non-European Union nation sending the most students to the UK. As per UK’s Higher education Statistics Agency, in 2020-21, a total of 84,555 students landed across the UK to pursue their higher education.