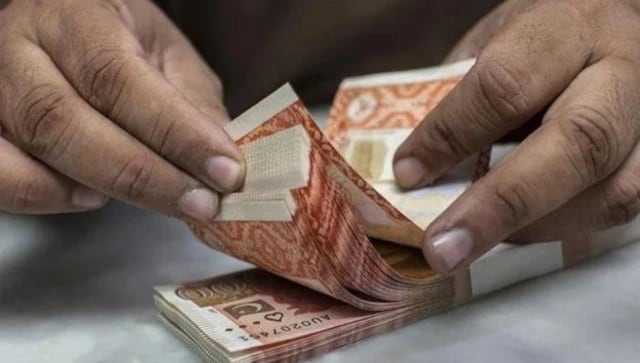 Islamabad: Pakistan is going through an extreme financial crisis. There has been a huge decline in foreign direct exchange which has pushed the already ailing economy of the impoverished country to the brink.

According to reports, Foreign Direct Investment (FDI) in Pakistan has dropped by 52 percent in the first four months of the current financial year. The State Bank of Pakistan released information about this last Monday.

However, the State Bank of Pakistan has warned that the situation could be dire as foreign direct investment (FDI) is declining. It is also indicated that Pakistan is moving towards becoming a bankrupt state.

Reports in the Pakistan media have claimed that China has been at the forefront of investing in Pakistan over the past few years. But in the last two years, Chinese investment has also started to decline significantly.

According to data provided by the State Bank of Pakistan, the UAE had invested $67.6 million this time last fiscal year. But in the current financial year, it has decreased to $51.4 million.

However, Ahsan Iqbal, Pakistan’s Minister for Planning, Development and Reforms, has refused to accept this information given by the State Bank of Pakistan.

“There is no possibility of bankruptcy in the current state of Pakistan’s economy. It is true that there are some economic problems. But efforts are being made to settle it quickly,” Ahsan Iqbal claimed.

He termed it all as false propaganda by former Pakistan Prime Minister Imran Khan and his party Pakistan Tehreek-e Insaf (PTI).

“Imran Khan is responsible for this financial crisis in Pakistan. But the Shehbaz Sharif government will be able to come out of this situation,” Asan Iqbal said.