Home World Over seven in 10 people in England had COVID-19: Study 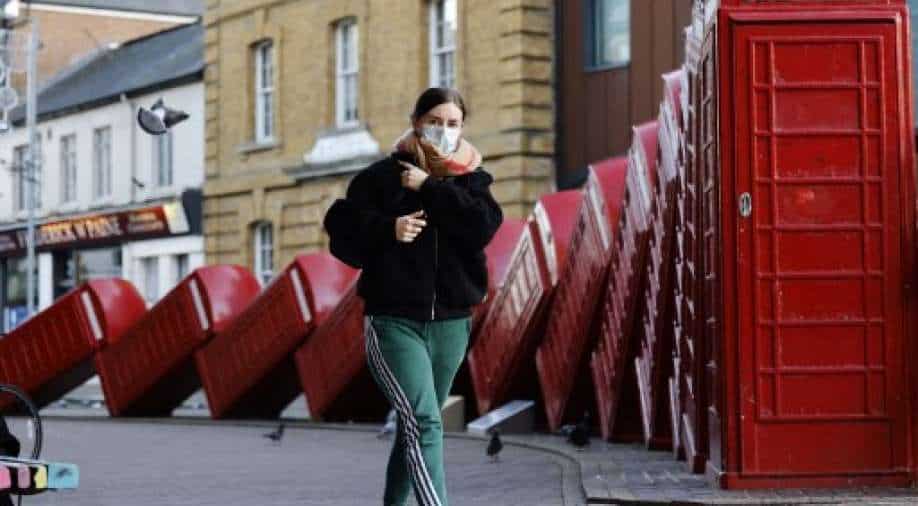 According to Britain’s Office of National Statistics(ONS), over seven out of ten people in England have had COVID-19 since the pandemic began in 2020.

The agency said 71 per cent citizens living in England were estimated to have contracted the virus between April 2020 and February 2022.

Britain is one of the worst-hit countries hit by the virus with over 22 million cases and over 173,980 COVID-19 deaths in the last two years.

Also Read: BA.2 Covid variant driving new infections in some parts of US

The study said the number of cases may have risen after the Omicron wave hit England in January. Last month, the ONS had said there was a steep rise in infections due to Omicron BA.2 subvariant with one in 16 people in England believed to got the virus in March.

The ONS however added that the death rate due to the virus had fallen this year with the Omicron variant showing mild symptoms although hospitalisations in England and Wales had shot up.

Britain’s record agency had said infections had climbed to a record high in end March as the UK government ended free government testing in England with 4.9 million estimated to have had COVID-19 until March 26.

The ONS said Omicron BA.2 variant was responsible for the rapid rise in infections even as UK health secretary Sajid Javid said people must “learn to live with Covid”.

The UK government had earlier ended mandatory jabs for health workers as a job requirement with a raft of other COVID-19 restrictions being lifted this year including ending legal requirement to self-isolate after testing positive for COVID-19 as the Johnson government moved to ease rules for international travellers.