Home World Over 1,700 environmental activists killed in decade, most in Latin American countries:... 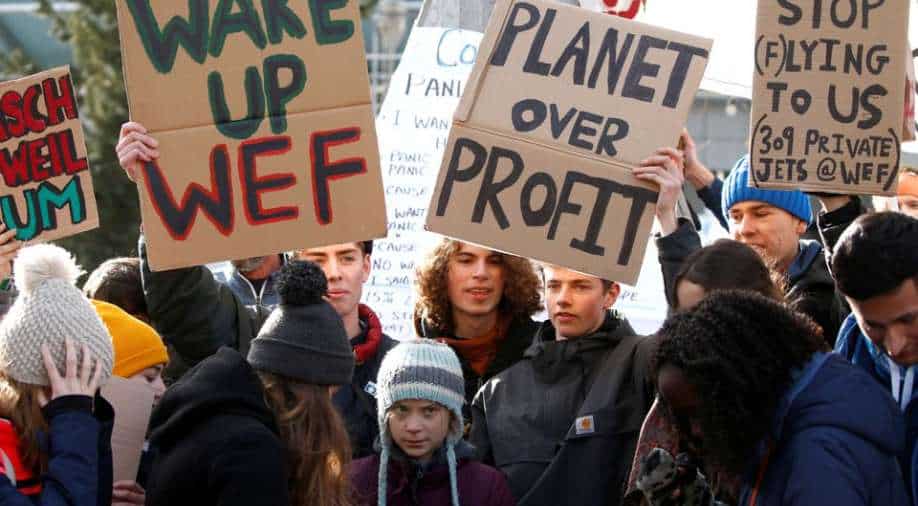 On average, an environmentalist activist was killed every two days over the past decade, a report by an NGO has claimed.

The report by Global Witness notes that at least 1,733 land and environmental defenders have been murdered by hitmen, organised crime groups and their own governments between 2012 and 2021.

It has named Brazil, Colombia, the Philippines, Mexico and Honduras as the world’s deadliest countries for activists, with 68 per cent of the murders taking place across these countries.

The majority of those who were killed belonged to the Indigenous communities who are involved in struggles to prevent the exploitation of their lands by mining, oil, and hydropower developers.

Researchers claimed that these environmental crusaders would be under increased pressure in the coming days, especially in the wake of the Russia-Ukraine conflict as the world attempts to increase the exploitation of fossil fuels to tide over crude oil crisis.

“There is increasing stress on natural resources globally and this is playing out as a battle particularly in the Amazon in Brazil,” said Shruti Suresh, from Global Witness, told BBC.

“This is about land inequality, in that defenders are fighting for their land, and in this increasing race to get more land to acquire and exploit resources, the victims are indigenous communities, local communities, whose voices are being suppressed.”

The NGO report, however, has highlighted some significant victories by environmental campaigners.

In May this year, communities on Sangihe Island, Indonesia, won a lawsuit against a Canadian-backed company planning to mine gold on their island after having a previous challenge thrown out for technical reasons.

News Next Desk - December 2, 2022 0
New Delhi: Congress leader Rahul Gandhi on Friday said that "BJP and RSS people" do not lead their lives the way Lord Ram led...
%d bloggers like this: