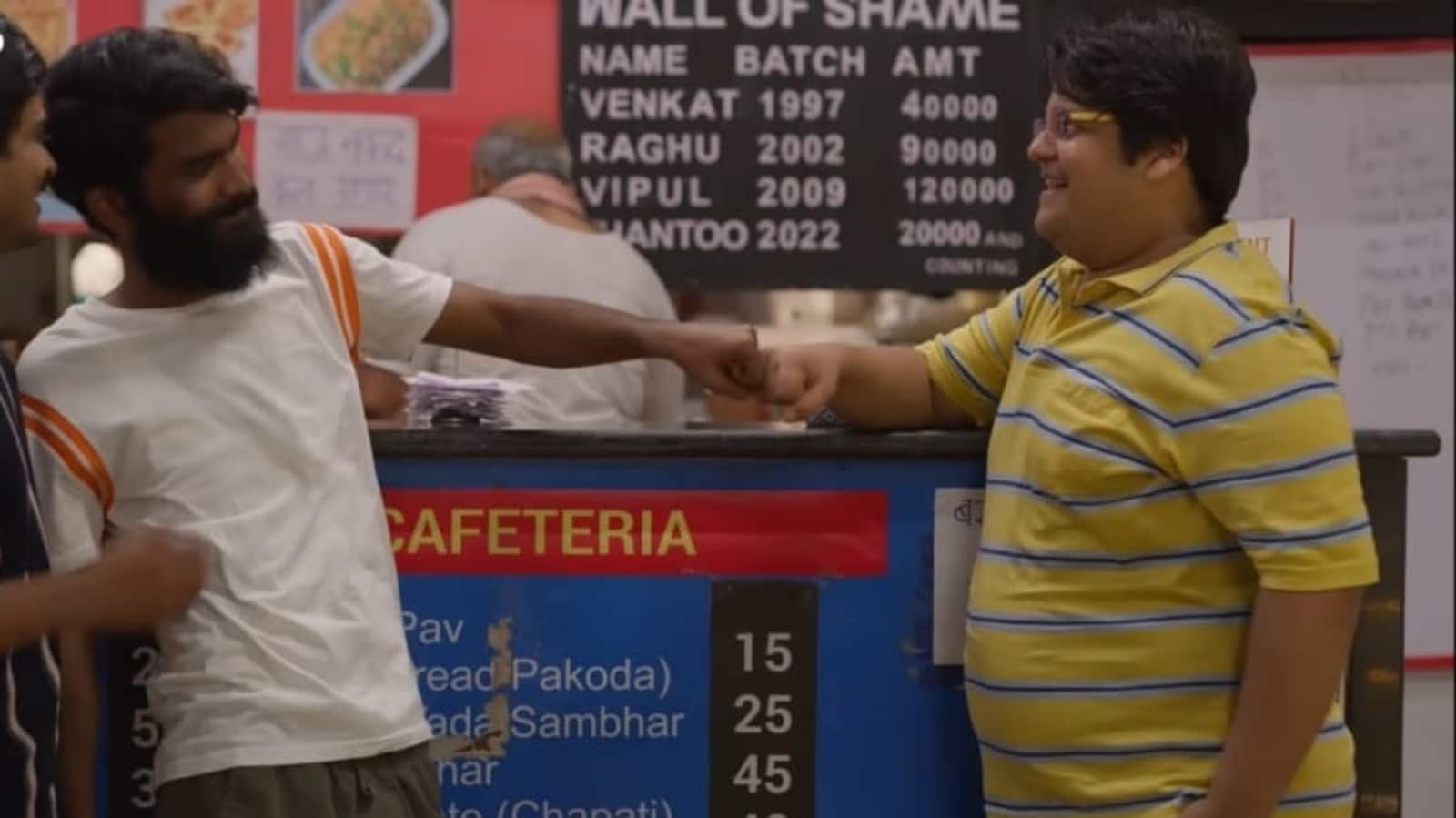 OTT releases this week: These are the best movies and shows to watch on Disney+ Hotstar, Netflix, Amazon,more. Check the full list, it includes Hostel Daze season 3, GodFather, Sita Ramam and more.

After some blockbuster hits and period dramas last week, movie watchers are in for a fun time this week as well. This week belongs to the regional films and off-beat web serieses and they are going to impress you. For everyone who enjoys watching their movies and shows online on their favorite streaming apps, note down the best picks for you this week. First, the third season of the popular coming-of-age show Hostel Daze has begun streaming this week. Alongside, the Hindi version of Telugu-language hit Sita Ramam and Malayalam blockbuster GodFather has also been released this week. Finally, Wonder Woman, a drama that tells the tale of a group of pregnant women is also available to watch. So, let us take a closer look at OTT releases this week.

The story revolves around four hostel friends in their third year. The show focuses on their struggles of adjusting to hostel life, building new friendships and pulling off shenanigans, all while handling the pressure of studying and being away from home. The show stars Adarsh Gourav, Luv, Shubham Gaur, Nikhil Vijay, Ahsaas Channa in lead roles who will all be reprising their roles.

The movie is set in the 1980s and follows Afreen, a Pakistan-based London resident who has been tasked to deliver the last letter of Ram to Sita in India’s Hyderabad. The letter and the journey takes her back to the events of the 1960s where a mysterious love story was building between the two. The movie stars Dulquer Salmaan, Mrunal Thakur, Rashmika Mandanna, Sumanth and others.

The movie revolves around the character Brahma, played by Chiranjeevi, who is a mysterious man with significant political power. After the incumbent chief minister of the state passes away, a political power game begins between the chief minister’s daughter Satya Priya, her husband Jai and her step-brother Brahma. The rest of the film follows the story of who among these two sides can gain power. The film stars Chiranjeevi, Salman Khan, Nayanthara, Satya Dev in lead roles.

The film tells the story of Five pregnant ladies who came to stay at ‘Sumana’, a prenatal class conducted by Nandita (Nadiya Moidu). As they get ready to embrace motherhood, they discover their true identity and the answers to their deep-rooted problems. The movie stars Nadiya Moidu, Nithya Menen, Parvathy Thiruvothu, Padmapriya Janakiraman, Sayanora Philip, Archana Padmini and others.

Explained: Why China’s economy may never recover from COVID

Explained: Why China’s economy may never recover from COVID

News Next Desk - December 7, 2022 0
The Reserve Bank of India-led rate-setting panel on Wednesday raised the country’s policy rate by a modest 35 basis points in its last policy...

News Next Desk - December 7, 2022 0
Delhi's air quality continued to remain in 'very poor' category on Wednesday amid a temporary ban on construction and demolition activities in Delhi-NCR as...

MCD Results 2022: AAP Gains Ground Over BJP As Per Election...

News Next Desk - December 7, 2022 0
Delhi MCD Results: The official trends of the Election Commission show the Aam Aadmi Party leading on 113 wards while the Bharatiya Janta Party is...
%d bloggers like this: