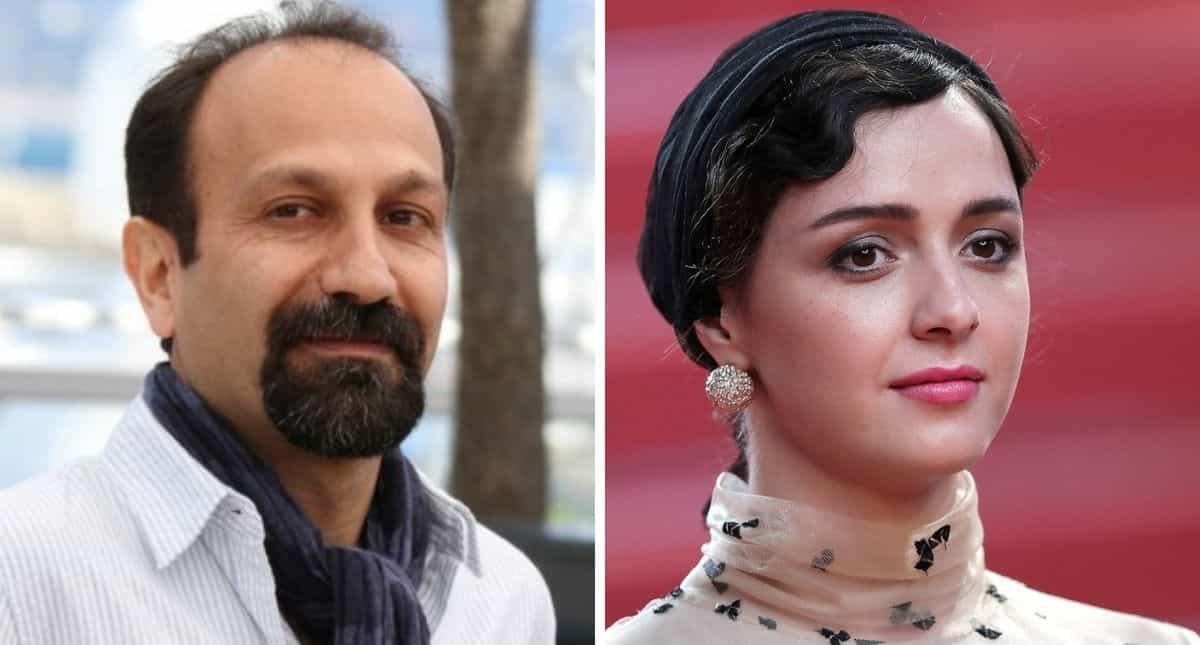 Oscar-winning Iranian filmmaker Asghar Farhadi has spoken in support of actress Taraneh Alidoosti’s release. Alidoosti was arrested on Saturday for making a string of social media posts supporting the protests sparked by Mahsa Amini’s death — including removing her headscarf and condemning the execution of activists.

On Tuesday, Farhadi said he stood by the celebrated actor who he said was in jail merely because of her “rightful support” of fellow Iranians. The director-actor duo has worked together in four films.

Alidoosti is one of the most prominent figures yet arrested in the Iranian authorities’ crackdown that has seen the detention of lawyers, cultural figures, journalists and campaigners.

“She is in prison for her rightful support of her fellow countrymen and her opposition to the unjust sentences being issued,” director Farhadi said on Instagram.

“If showing such support is a crime, then tens of millions of people of this land are criminals.”

Iran has been witnessing series of protests since Amini’s September 16 death in custody after her arrest by the morality police for allegedly violating Iran’s strict dress rules for women.

At least 14,000 people have been arrested since the nationwide unrest began, the United Nations said last month.

The United States on Tuesday condemned Alidoosti’s arrest as “part of the regime’s effort to sow fear and suppress these peaceful protests.”

“We call on Iranian authorities to cease the arbitrary detentions and to stop denying the Iranian people their fundamental freedoms, including the freedom of expression and the freedom of peaceful assembly,” State Department spokesman Ned Price told reporters in Washington.

“We’ll be watching how the regime treats Ms. Alidoosti and all those it has detained arbitrarily,” he said.

Iranian cinema figures were under pressure even before the start of the protest movement, with award-winning directors Mohammad Rasoulof and Jafar Panahi still detained after their arrests earlier this year.

“I stand with Taraneh and demand her release alongside that of my other fellow cineastes Jafar Panahi and Mohammad Rasoulof and all the other less-known prisoners whose only crime is the attempt for a better life,” Farhadi said.

Last month, the filmmaker praised the protesters’ “courage” and told AFP on the sidelines of the Marrakech International Film Festival in Morocco he “salutes” the calls for political change.

She then appeared in the 2009 film ‘About Elly’, which earned Farhadi the Silver Bear for best director at the Berlin film festival, before reuniting for ‘The Salesman’ in 2016.

Alidoosti had told her father she was being held in Tehran’s notorious Evin prison, according to a Monday tweet by Somayeh Mirshamsi, assistant director on ‘The Salesman’.

The Cannes Film Festival, where Alidoosti had appeared in May to promote her latest film ‘Leila’s Brothers’, tweeted on Monday it “demands her immediate release”.

After Alidoosti’s arrest, the prominent Iranian director and actor Mani Haghighi also posted a lacerating Instagram video to respond to a request from Iran’s government to produce more culture, saying, “We don’t have time to dance for you.”