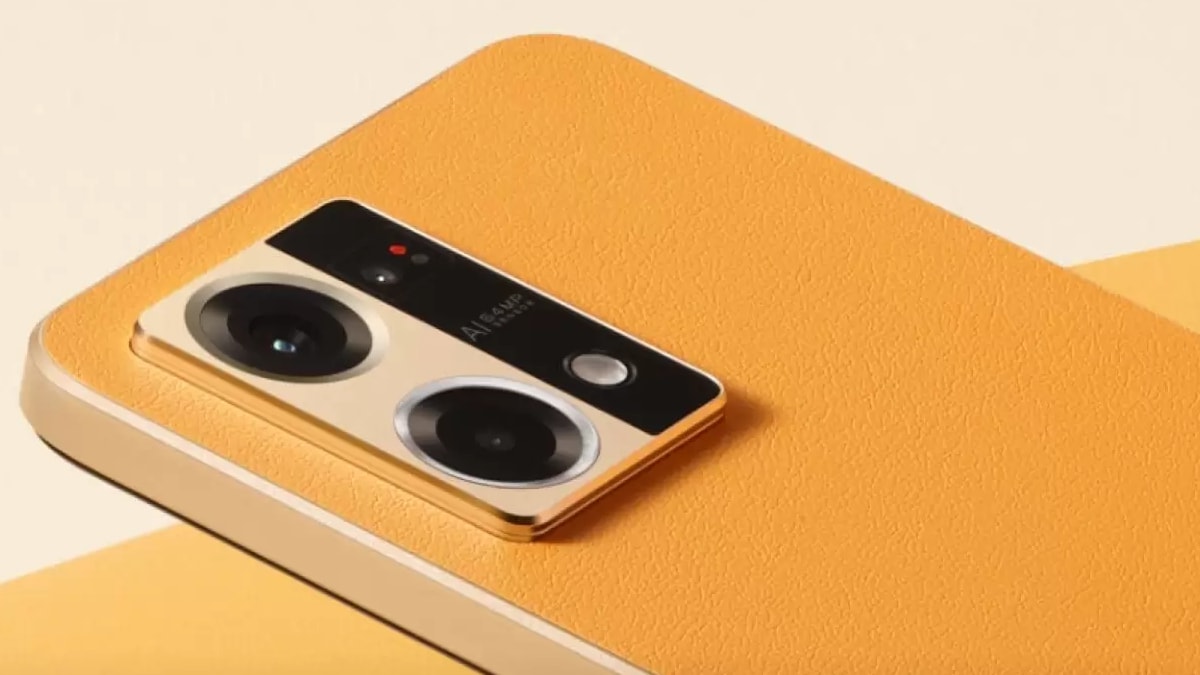 Oppo F21 Pro series, which comprises Oppo F21 Pro and Oppo F21 Pro 5G models, is all set to be launched in India on April 12. Ahead of the official announcement, specifications of the handset, along with pricing details have leaked online. As per the latest leak, the upcoming Oppo F21 Pro series phones will have a triple rear camera unit, headlined by a 64-megapixel main sensor. The smartphones are said to pack a 4,500mAh battery with 33W charging support. The 4G variant of Oppo F21 Pro is tipped to be powered by the Snapdragon 680, while the 5G variant could pack Snapdragon 695 SoC under the hood.

As per the leak, Oppo F21 Pro series phones will feature a 6.43-inch full-HD AMOLED display. Oppo F21 Pro will have a refresh rate of 90Hz, while the display of the 5G variant is said to offer a 60Hz refresh rate.

Qualcomm’s Snapdragon 680 SoC is expected to power the Oppo F21 Pro. The 5G variant, on the other hand, could be powered by the Snapdragon 695 SoC.

For optics, the Oppo F21 Pro series is said to get a triple rear camera unit, headlined by a 64-megapixel main sensor. The camera setup is also said to include two 2-megapixel depth and macro sensors. For selfies, the 4G enabled model could feature a 32-megapixel IMX709 sensor at the front. Oppo F21 Pro 5G is expected to carry a 16-megapixel selfie camera.

Recently, Oppo confirmed that the launch of the Oppo F21 Pro series will take place at 5pm IST on April 12. The company has already started teasing the smartphone series via a dedicated microsite.