Home Opinion Opinion | Time For India To Return Qatar A Favour By Escalating... 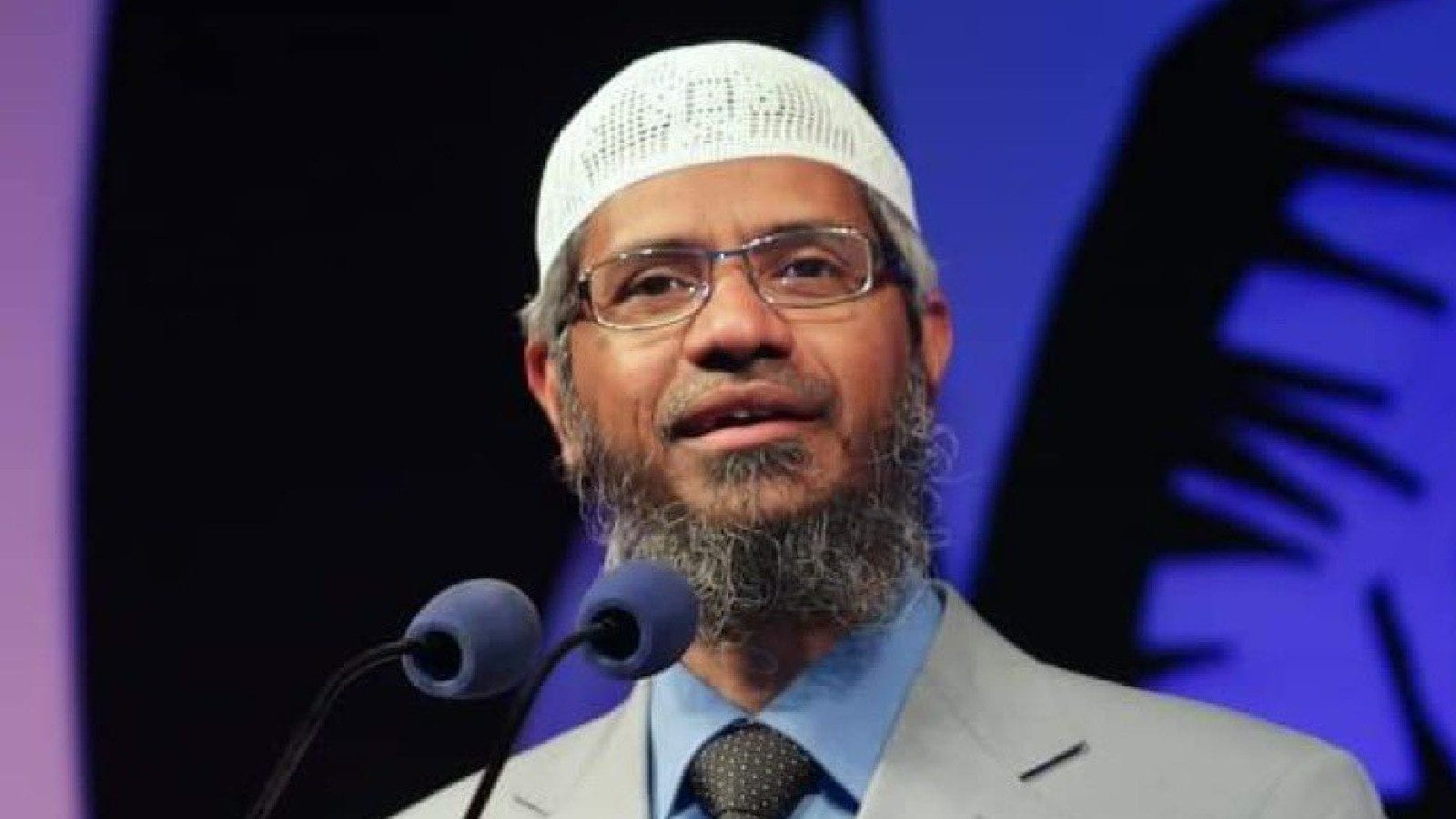 Remember the Nupur Sharma episode? You would remember the hue and cry in India, and the threats that were going around on social media. What you would perhaps have ignored is all the propaganda that came from a highly radicalised State like Qatar.

Qatar was among the first countries to outrage over an issue that was entirely a matter of India’s internal affairs. The Qatar government even went to the extent of seeking an explanation from the Indian Ambassador over the allegedly blasphemous remarks. Back home in India, there were many who were celebrating how Qatar was trying to strong-arm India.

Now, imagine that a country which was crying foul over Nupur Sharma’s Prophet remarks is now hosting Zakir Naik. During this year’s FIFA World Cup in Qatar, hate monger Zakir Naik will be delivering a series of religious sermons. From India’s perspective this happens to be both absurd and objectionable.

Remember, Zakir Naik is a wanted man in India. And it is not as if he was implicated for some white-collar crime. He is facing multiple cases relating to terror-funding, hate speeches and money laundering. He is being probed by top Indian investigation agencies like the Enforcement Directorate (ED) and the National Investigation Agency (NIA).

However, it is his speeches and utterances that make him unpopular in India. He has made remarks like calling Islam a superior faith, suggesting that non-Muslims should not be allowed to have places of worship in Islamic nations, advocating right of Muslim men to have sex with female slaves, promoting death by stoning or lapidation for adultery, advising Sania Mirza to dress modestly, pushing back against girls’ education, supporting ISIS for keeping sex slaves and their destruction of religious places of any other religion except Islam praising Osama bin Laden, and calling 9/11 an inside job. Also, he had called professional football “haram” or sinful in Islam.

So, these remarks should make Zakir Naik’s ideological leanings pretty clear. And the problem actually runs much deeper. In 2016, Naik had left India after a blast accused in Dhaka Cafe bombing had confessed being inspired by Zakir Naik’s YouTube lectures. Imagine a blast accused was drawing inspiration from a hate monger and the same hate monger will now be delivering a series of lectures at a marquee event.

Within India, two Kerala youths formally stated that they joined ISIS after being inspired by Naik’s speeches. It, therefore, comes as no surprise that Naik is facing charges under the UAPA in India and efforts are on to get him extradited from Malaysia, where he is presently putting up.

But the question that arises here is what India should do about Qatar’s red carpet for Zakir Naik? Remember, when Qatar escalated the Nupur Sharma issue, it actually had no moral authority to do so. We are talking about a country that backs the Muslim Brotherhood, funds charities for radical organisations.

And yes, Qatar itself doesn’t boast of a great human rights track record. It is already under the scanner for deaths of migrant workers during World Cup preparations, maltreatment of the LGBT community, sweeping liquor ban during the FIFA tournament, and a strict code of conduct for FIFA fans during the entire tournament. And all this is happening when other Gulf countries are moving towards an era of relative liberalism and avoiding clamp downs on basic freedoms and liberties.

So, if Qatar had the guts to seek an explanation from India over the Nupur Sharma episode, then there is no reason why India should remain silent when Doha rolls out the red carpet for Naik.

Also, Qatar had no real stake in how India or the BJP would have handled the Nupur Sharma episode. A comment was made during a debate by an Indian political leader on an Indian TV channel. What did Qatar have to do with it in the first place? If something is happening in my country and it doesn’t concern you, it makes no point for you to be hyper-sensitive about it.

On the other hand, what Qatar is doing concerns India. Qatar is giving public space to a hate monger who is wanted in India. So, it is time India returns the Nupur Sharma favour and returns it urgently.

After all, there are so many questions to be asked. India needs to ask if Qatar supports all of Naik’s controversial utterances and statements? India also needs to ask if it should consider Doha a real threat given the way it is supporting a fugitive India wants to extradite. Also, Qatar needs to be asked why it had a problem with alleged blasphemy in India in the first place if it is trying to impose majoritarianism under its own regime.

If Qatar had a right to be enraged about the Nupur Sharma episode, India has every right to lodge a formal complaint and seek a proper explanation over the Zakir Naik episode. Qatar has itself exposed its hypocrisy before the entire world. But India shouldn’t stop at that. It is time that New Delhi returns the favour to Doha.

News Next Desk - December 8, 2022 0
Assam Chief Minister Himanta Biswa Sarma on Thursday said his party was against men from the Muslim community having multiple wives. The opposition Congress, however,...

News Next Desk - December 8, 2022 0
A court here on Thursday ordered framing of corruption and criminal conspiracy charges against DCW chairperson Swati Maliwal and others for "prima facie" abusing...
%d bloggers like this: