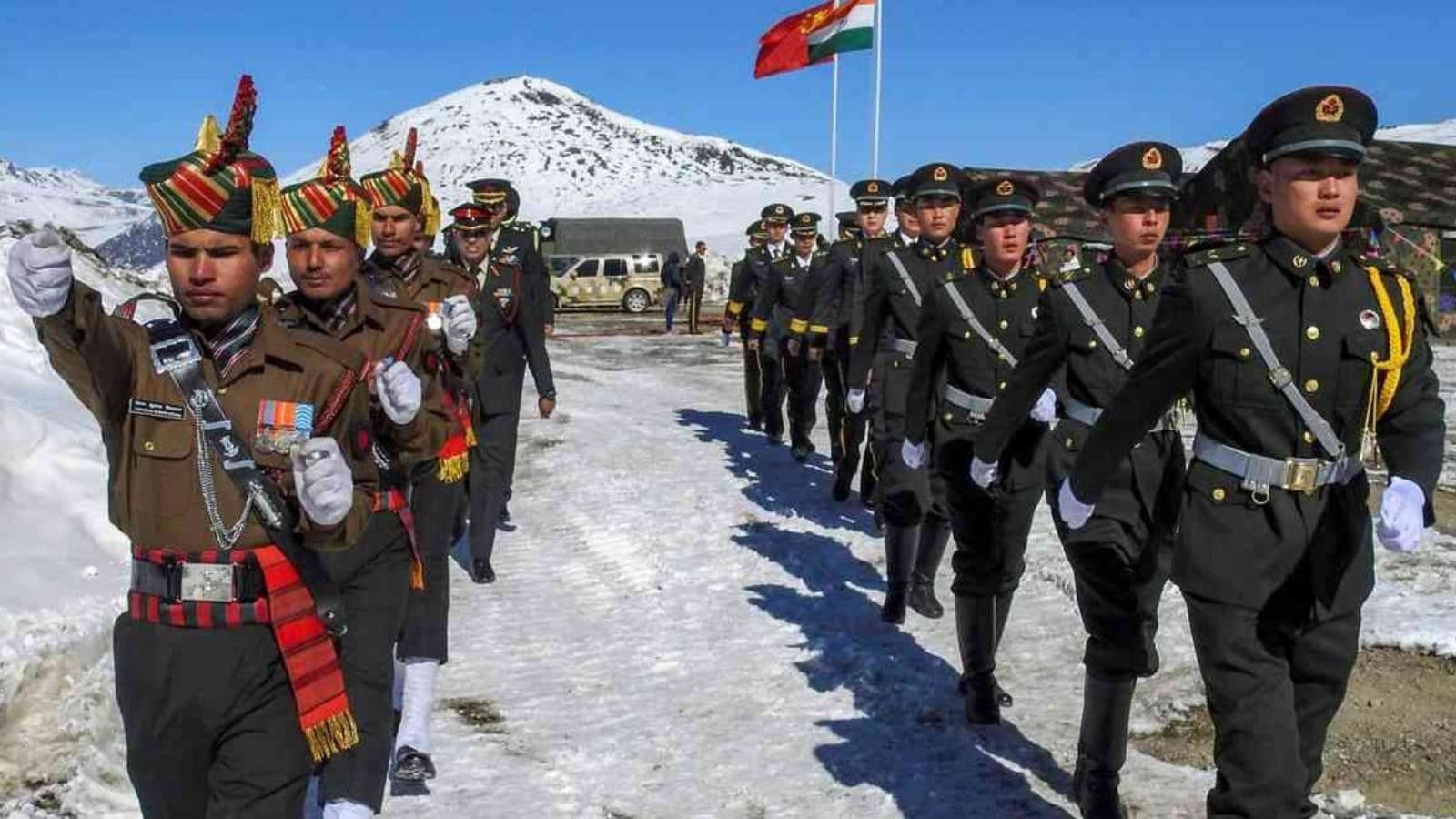 It is regrettable to see how China succeeds in roiling our domestic politics with its border transgressions. Its rebuffed attempt to intrude into Yangtze in the Tawang area has caused a lot of political commotion in India. When faced with a powerful adversary which claims large parts of our territory, has massed troops on the border that keeps options open for a potentially major operation, whose intentions and policies remain opaque, the country needs to come together rather than engage in divisive politics, with the Opposition seeking to embarrass the government to gain political points and even belittling the performance of the armed forces.

What’s worse is that China’s challenge to our sovereignty goes back virtually to the time of our independence. The border issue with China has been discussed for decades. An egregious decision was made in 1954 by the then Congress government to accept China’s sovereignty over Tibet without settling the border issue. With subsequent negotiations on the border failing and China establishing territorial facts on the ground in Ladakh, the armed conflict that erupted in 1962 resulted in a searing military defeat for India.

More than two decades later, Congress leader Rajiv Gandhi re-engaged China, and another Congress leader Narasimha Rao reached stabilising border agreements with Beijing to prevent the possibility of an actual military clash. Bharatiya Janata Party’s (BJP) Atal Bihari Vajpayee established a new mechanism of Special Representatives to solve the border dispute politically, which continued to function thereafter under succeeding Congress and BJP governments. The Manmohan Singh government settled with China the principles and parameters that could govern the search for a resolution of border differences. Additional border management agreements were followed under his watch. All this, however, did not prevent China from intruding into Depsang and Chumar under the Congress government and provoking an armed stand-off with India at Doklam, Galwan and other points in Ladakh, and the latest one at Yangtze, under the BJP government.

With the chequered history of India-China relations under both the Congress and BJP governments, the border issue remaining unresolved, China continuing to steadily build military infrastructure in Tibet and provoking border incidents etc., the point scoring by the political Opposition against the government that we are seeing currently is not in the country’s larger interests. China’s perfidy and its strategy of constricting India’s regional and international role in pursuit of its hegemonic ambitions in Asia and beyond are well known to all of us. To pretend that the Congress had dealt with China more successfully and transparently than the BJP, was more willing to share sensitive information with the public on ongoing discussions with China, or that the previous PMs were more openly critical of the Chinese leadership would be wrong.

The fact is that the Congress government established a strategic partnership with China even when it knew it was a strategic adversary. It agreed that India and China could work together as the world had enough space to accommodate the growth ambitions of both countries and that the relationship between China and India transcended a bilateral scope and had acquired regional, global and strategic significance. India, in a joint statement, during Chinese premier Le Keqiang’s visit in 2013, agreed that the “two sides are committed to taking a positive view of and support each other’s friendship with other countries,” and, much more surprisingly, endorsed China’s policies in our neighbourhood, saying that both “support each other in enhancing friendly relations with their common neighbours for mutual benefit and win-win results.” We expressed satisfaction at the “active role of the Strategic Economic Dialogue in promoting macro-economic policy coordination.” India also agreed “to further enhance bilateral cooperation on maritime security…and strengthen cooperation in naval escort missions in the Gulf of Aden and waters off the coast of Somalia, earnestly safeguarding the security of international sea lanes and freedom of navigation.” Under the Congress government, we called China’s incursion into Depsang in 2013 as “acne” on the beautiful face of India-China relations, and the then External Affairs Minister said that he would “love to live in Beijing.” All this should bring wry smiles to all our faces today.

It is collectively wise not to do domestic politicking over our China policy and seek to claim that it is being handled less ably today, that more was achieved in preceding years, or that we are yielding more to China today than in the past. In reality, we have stood up to China at Doklam, Galwan and now at Yangtze, and thwarted its efforts to unilaterally alter the Line of Actual Control (LAC). Apart from a military response, we have repeatedly delivered the message on the diplomatic front that if the situation on the border is abnormal, relations between the two countries cannot become normal. As part of the political response, we have openly opposed China’s Belt and Road Initiative, backed the Indo-Pacific concept, now call Quad a public good, and have deepened our security ties with the US without compromising our relations with Russia or letting our channels of communication with China break down.

It doesn’t serve any overriding national purpose to have debates in the parliament on current Chinese actions on the border. The Opposition wants to target the Prime Minister personally, accuse him of suppressing the truth about the extent of loss of control over our territory to protect his ‘strong’ leadership image, and question the government’s handling of the border situation, and so on. To charge the government of underplaying the Chinese threat, of being in slumber when the Chinese are thrashing up our soldiers and building more and more military capacity on the border for an eventual military strike, is loose political talk.

The answers to four questions posed by the Congress in parliament relating to Depsang, Hot Springs, Doklam, buffer zones, and Chinese infrastructure on the border are already in the public domain. Dotting the I’s and crossing the T’s is not going to add much to what is known. Forcing the government to take a position in parliament, even by way of clarifications, risks reducing diplomatic and negotiating margins. The Chinese, of course, will get comfort to see the government harrowed by the Opposition and put on the defensive.

To seriously ask whether the border issue was raised in the very brief exchange of words between Prime Minister Modi and President Xi Jinping at Bali is ignoring normal diplomatic practice.  Such a core issue cannot be raised casually while standing in a crowd. The exchange was not in any private room. Too much is at risk to confront a powerful interlocutor with an unexpected move that takes him by surprise. In any case, China is the aggressor and for India as the weaker power to take the initiative to raise the issue of aggression with Xi Jinping is to display weakness and convey a willingness to compromise.

It can be argued that with India’s G20 presidency in view and the prospect of Xi Jinping participating in the summit, Modi as the host had to break the ice with him. That limited purpose would have been served in that brief exchange. In any case, where is the need to spell out what the nature of the exchange was? The objective of the Opposition is to drive home the point, in case Modi averred that the border issue was not raised, that he continues to obfuscate the realities on the border and is determined not to call out China and Xi Jinping for border aggression against India. The Opposition keeps forgetting that Xi himself has said nothing about the border issue. Isn’t it enough that the External Affairs Minister, the Defence Minister and our military chiefs call out China forcefully on its border aggression?

Kanwal Sibal is a former Indian Foreign Secretary. He was India’s Ambassador to Turkey, Egypt, France and Russia. The views expressed in this article are those of the author and do not represent the stand of this publication.