Home Opinion Opinion: In Jammu and Kashmir, A War against Corruption is Underway 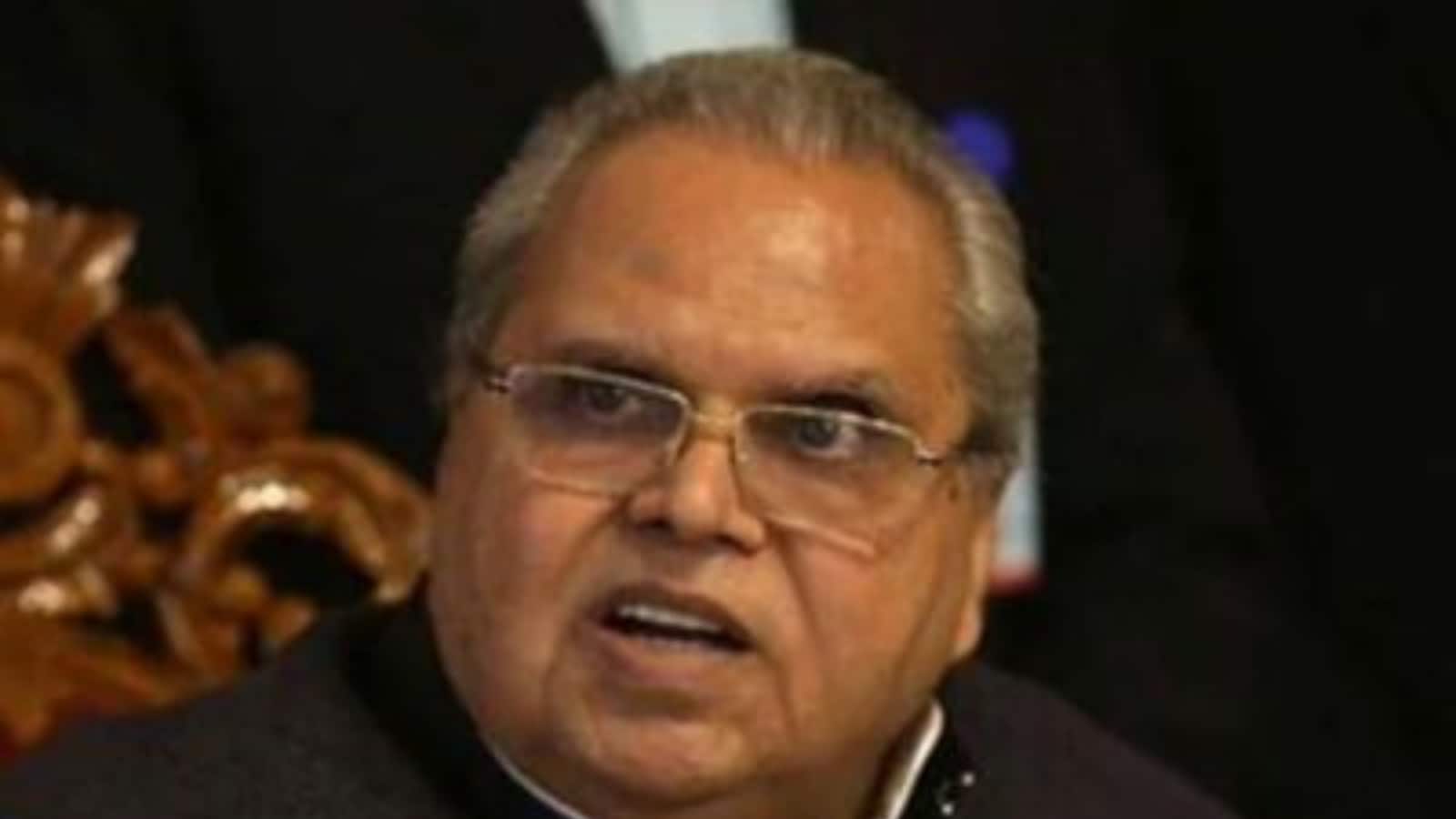 Critics of Prime Minister Narendra Modi-led government keep levelling two allegations — one, that Modi has a soft corner for business tycoons and two, he follows the diktats of the RSS. So, the decision to order a CBI inquiry to investigate former Jammu and Kashmir Governor Satya Pal Malik’s purported claims of being offered bribes assumes great significance. Readers would recall that six months ago, while speaking at a function in Jhunjhunu, Rajasthan, he had said that while serving as Governor of J&K, a bribe of Rs 300 crore had been offered for approving two files.

Malik claimed that “one of the secretaries told me that these are shady deals, but he can get Rs 150 crore each. I told him that I had come to Jammu and Kashmir with five kurta-pyjamas and would leave with that only.” He further disclosed that while one file pertained to a business tycoon, the other one concerned an “RSS functionary”. The former J&K Governor also revealed that he had alerted Prime Minister Modi, who had told him “that there should be no compromise on corruption”.

When the former J&K Governor said “corruption was rampant in Kashmir where the commission was 15 per cent as compared to 5 per cent in other parts of the country,” he was not exaggerating. The people of Kashmir witnessed corruption at its worst and have long suffered its consequences. This is why the decision of handing over the investigation for these bribery related incidents to CBI is a positive step, in keeping with the government’s assurance of ‘zero tolerance’ against corruption.

Detractors may dismiss this inquiry as a farce and even allege that this is being done only to avoid embarrassment caused to the Modi government with the name of a business tycoon and an RSS functionary cropping up. However, this argument isn’t convincing. It must be remembered that Malik had been selected as Governor of J&K by the Centre, and being the current Governor of Meghalaya, it is evident that he hasn’t fallen from grace or humiliated by the government. So, his allegations are obviously not influenced by some personal grudge or vengeance.

It goes to the credit of both the Centre and the Union Territory of J&K that they have taken concrete steps to weed out corruption as well as put an end to illegal receipt of money through ‘hawala’ that inimical forces were sending across for separatists and their supporters to further anti-national activities. The Hurriyat leadership claims innocence and has tried to play down these charges by projecting themselves as victims of political vendetta.

However, with sting operations carried out by private media channels, in which some Hurriyat leaders can be heard accepting that they had orchestrated public unrest through monetary allurements and were willing to do so if paid, the cat is out of the bag. The fact that senior Hurriyat leader Syed Ali Shah Geelani resigned from the All Party Hurriyat Conference due to rampant corruption within the separatist conglomerate leaves no doubt that NIA framing charges against several top-ranking Hurriyat leaders is certainly not a ‘witch hunt’.

The J&K government’s total war against drugs too is a positive step that would help in weeding out corruption, because major proceeds of drug trafficking get funnelled into criminal activities and anti-social activities. Let’s not forget that before its bifurcation into union territories, the erstwhile state of J&K ranked number 2 in the country’s index of most corrupt states. With corruption having taken roots and flourishing in J&K, getting rid of this menace that had permeated every sphere of governance and bureaucracy cannot happen overnight.

Former J&K Governor Malik has done a lot to tackle the multi-headed hydra of corruption, and present Governor Manoj Sinha is taking forward the anti-corruption campaign with missionary zeal. Considering the massive amount of money involved, it’s but natural that individuals and groups with vested interests or for financial gains will try their level best to derail investigation, impede judicial proceedings and demonise the establishment and its institutions investigating financial irregularity. The Centre or the Union Territory of J&K shouldn’t succumb to such motivated tactics and must maintain sustained pressure on the corrupt. There’s also a crying need for expediting investigations and trial of the culprits so that justice isn’t delayed.

The Centre has been more than generous in granting funds to J&K for development and poverty alleviation programmes. Unfortunately, due to lack of requisite checks and balances as well as accountability, J&K’s ecosystem of corruption has thrived unchecked for several years and this has deprived the ordinary people of the benefits they rightly deserved. However, light at the end of the tunnel is in sight and one is hopeful that people will elect honest leaders instead of falling prey to the sweet talk of those who have only been plundering public wealth.

The author is Editor of Brighter Kashmir, TV commentator, political analyst and columnist. The views expressed in this article are those of the author and do not represent the stand of this publication.

Ban on Popular Front of India: An Important Step in Countering Rising Islamism in India

Plain Speak: Why Federer And His Greatest Rival Cried at The Swiss Ace’s Farewell

Is Xi really he, or a Ximulacrum?