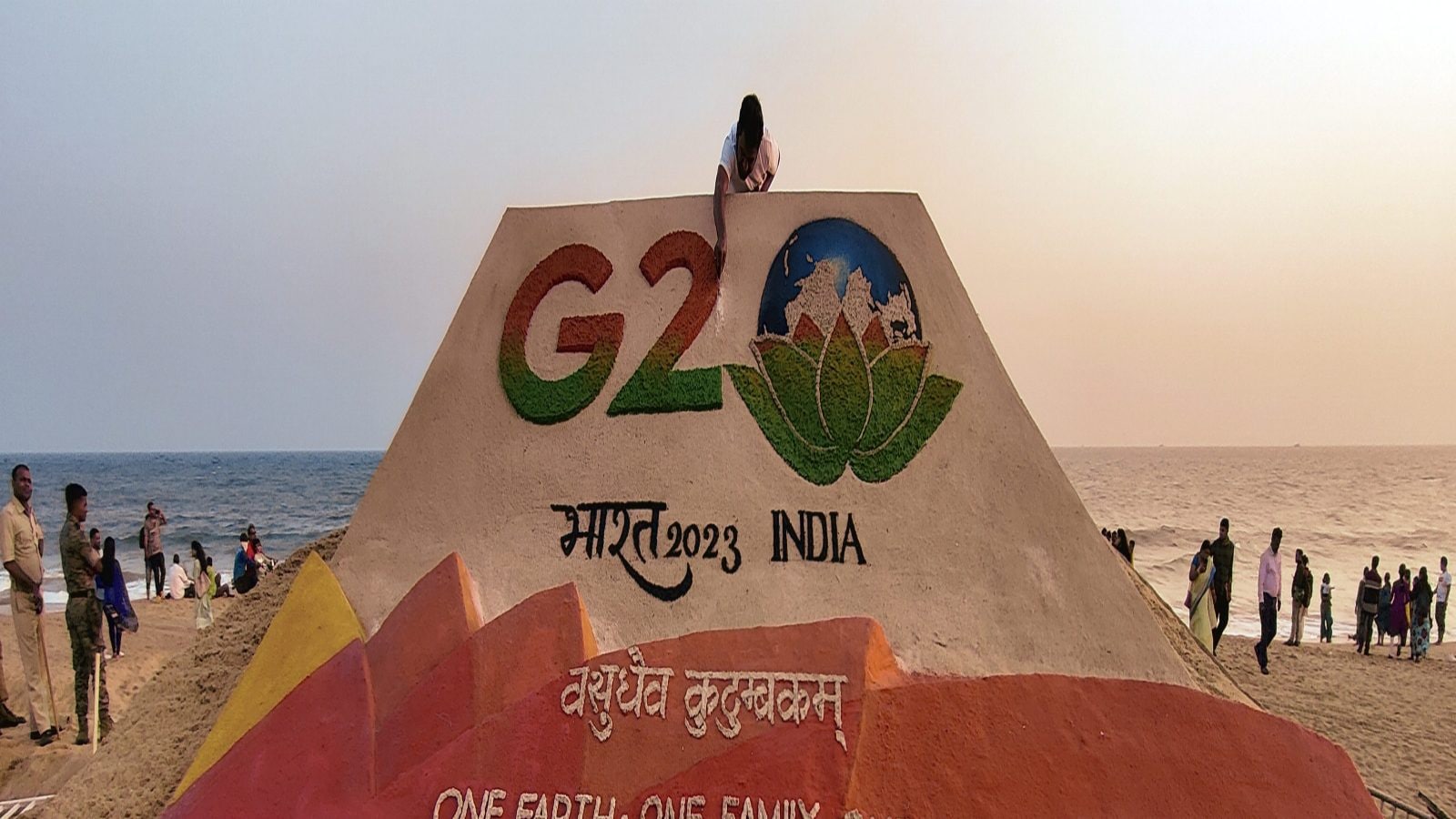 As India leads G20, the most influential global economic forum, aspirations are high for the country to become an investment hub in the coming days. The forum, which was founded in 1999 in response to the global economic crisis, declared itself the primary venue for international economic cooperation in 2009. The reputation of G20 as an intergovernmental forum with considerable global influence increased rapidly in the last decade due to the various initiatives proposed in the summit. If the challenges discussed in the initial days of G20 included macroeconomics and commerce, today the forum focuses on topics such as energy, health, climate change, refugee crisis, terrorism, reforms to IMF, etc.

Each year, the G20 presidency is handed over to a member nation that leads the discussions on global economic policy during the tenure of its leadership. This year India witnessed the proud moment when Indonesian President Joko Widodo symbolically handed over the chairmanship to Prime Minister Narendra Modi. A moment that would find a prominent place in the annals of world history as the expectations of greater reforms are high from the global community.

“India is a strong partner of the United States, and I look forward to supporting my friend Prime Minister Modi during India’s G20 presidency. Together we will advance sustainable and inclusive growth while tackling shared challenges like the climate, energy, and food crises,” said US President Joe Biden.

At present, there’s a deeper concern among developing nations that issues such as poverty, economic revitalisation, and effective global collaboration are not being addressed properly. As a country with a remarkable track record in the areas of development, there’s a high expectation for India to support the existing multilateral system using the G20 forum. This means India has a bigger role to play when it comes to assisting vulnerable nations in developing policies toward economic sustainability. Also, India’s political significance as a global governance platform is definitely going to position it as an investment hub.

Along with convening ability, India is seen as a voice of developing nations as it champions the advancements surrounding the domestic trade landscape. India’s power to bring consensus on operating conditions of international trade is likely to show positive developments at the home ground as well. Domestic expertise and economic policies of India have made it the fifth largest economy and it is the fastest-growing economy amid fear of recession in most of the developed nations. The regional positioning and emerging global leadership will undoubtedly give India the image of a politico-economic and strategic partner for both developed and developing nations alike.

The global leadership opportunity for India with respect to the G20 presidency resonates better today than at any other point in the past, thanks to its own growth policies in view of strengthened and competitive domestic capacity and diversified global economic linkages for better access and scale.

The writer is an author and political analyst. Views expressed are personal.