Home National One More Arrested In Connection With Recovery Of Explosives In Mizoram: NIA 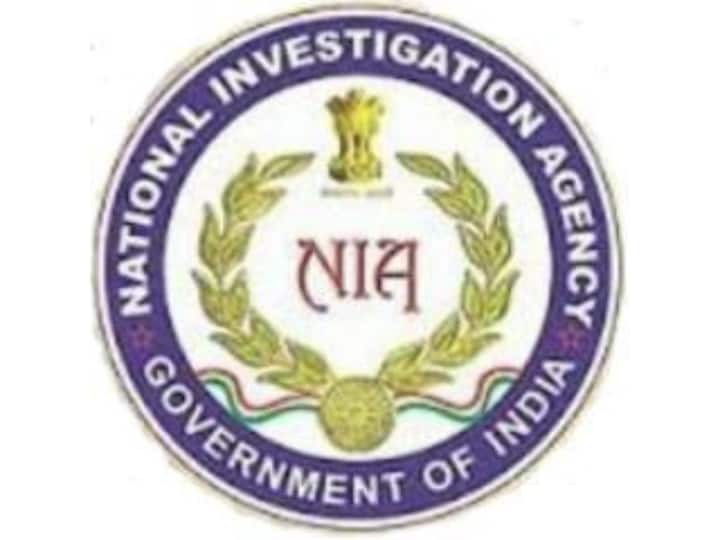 The National Investigation Agency has arrested one more person in connection with the recovery of more than 2,400 kg of explosives meant for a Myanmar-based group fighting against the government, an official said. Lalringsanga (54) was arrested on November 21 from Aizawl in connection with the case, a spokesperson of the federal agency said on Tuesday. The NIA said the case pertains to the recovery of 2,421 kg of explosives, 1,000 detonators, 4,500 metres of detonating fuse wire and cash — Rs 73,500 and over 9.35 lakh Myanmar kyat — from a vehicle at Tipa in Mizoram on January 21.

NIA arrests one accused in case related to recovery of explosives at Tipa, Mizoram pic.twitter.com/pbXhRP7f4e

Three men travelling in the vehicle — Sangkima (Myanmarese national), M C Lallungrualpuia and Lalthlengliana — were arrested and a case was registered under relevant sections of the Explosive Substances Act and the Foreigners Act at Tipa police station, it said.

The NIA re-registered the case on March 21 and its investigations revealed that Lalringsanga was the linkman for procuring explosive items from Aizawl and supplying them to his Myanmarese counterparts.

“The consignment was meant for the Myanmar-based outfit, suspected to be Chin National Front (CNF), which was in the process of accumulating arms and ammunition for resisting the government of Myanmar,” the NIA said.

ALSO READ: Mizoram To Furnish List Of Villages Within 3 Months To Support Its Claim: Assam Minister Over Border Dispute