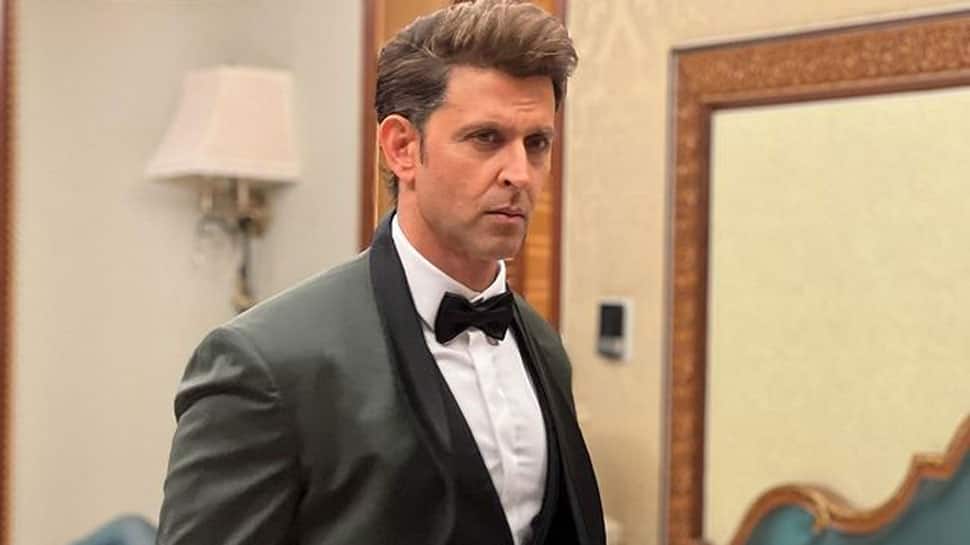 Mumbai: Bollywood’s Greek God Hrithik Roshan dropped dashing pictures from the Red Sea International Film Festival 2022. Taking to his Instagram handle, Hrithik shared a series of pictures where he is looking dapper. He wore a classic black suit with a bow tie.

Meanwhile, on the work front, Hrithik was recently seen in an action thriller film `Vikram Vedha` alongside Saif Ali Khan and Radhika Apte. Helmed by the director duo Pushkar-Gayatri, the film received positive feedback from the audience.

Shah Rukh Khan’s ‘Pathaan’ is the First Film Ever to Shut...

News Next Desk - February 9, 2023 0
New Delhi: The brutal battle that superstar Shah Rukh Khan's character Pathaan has with John Abraham's, anti-hero Jim in Dubai was possible because the entire...
%d bloggers like this: