Home Tech & Gadgets Nothing to have its own sub-brand Particles by XO, could launch in... 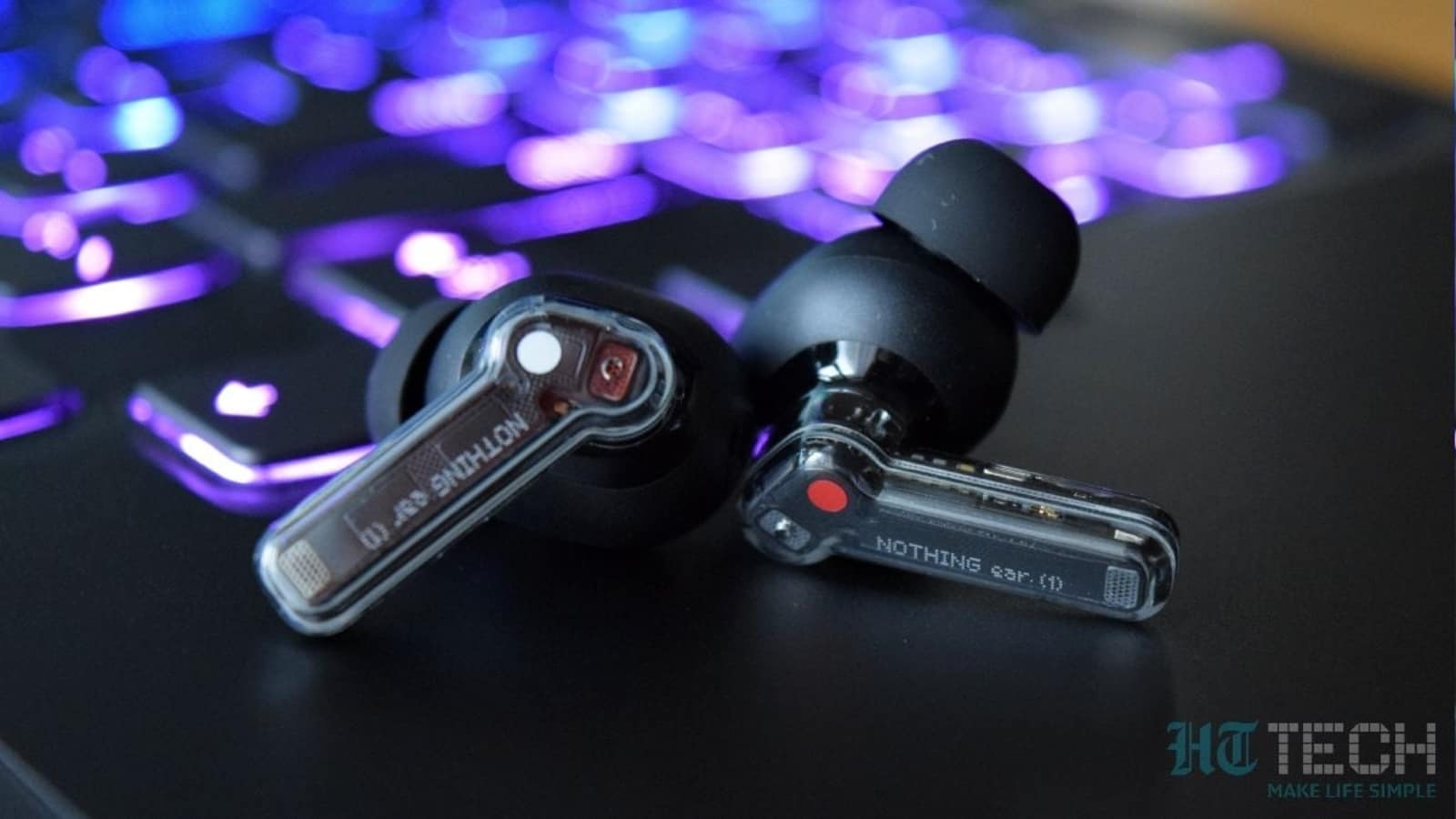 Nothing will have its own sub-brand called Particles by XO for the US market. Here are all the details.

Nothing has been making waves in the world of wearables and smartphones in 2022 but it has been absent from the US. Nothing Founder Carl Pei had recently teased a launch slated for the US market and just days later, we have a fair idea of what to expect. Nothing is still not coming to the US market but it will have its presence there via a new sub-brand. Called Particles by XO, this will be a new accessories brand and its first product has already been leaked.

Based on a new leak from a 91Mobiles report, it is now said that Nothing is floating a new sub-brand called Particles by XO. The brand will come with its first product in the earbuds category. Leaked images show how the product could look like and we take a quick look at it.

Particles by XO will be a Nothing owned brand

The product showcased here is a unique looking pair of TWS earbuds, which is something Nothing has been known about. The earbuds themselves resemble bean-shaped earbuds, although the shape resembles peanuts. Unlike the Nothing Ear Stick, the Particles by XO earbuds feature silicon eartips. This suggests it could feature ANC.

The case of the earbuds also looks simple, without any transparent themes. The images won’t give any cue about any charging port or wireless charging.

Meanwhile, Nothing is currently busy doing finishing touches to the Nothing Phone 1’s Android 13 update. Nothing recently made a post detailing all the features of the Android 13 update, and it seems the company is trying to bring Nothing OS closer to the stock Android experience on the Google Pixel devices.

News Next Desk - February 3, 2023 0
GoI's unwavering focus on building physical infrastructure has been welcomed all around, and quite rightly so. But as with all 'vision things', it is...