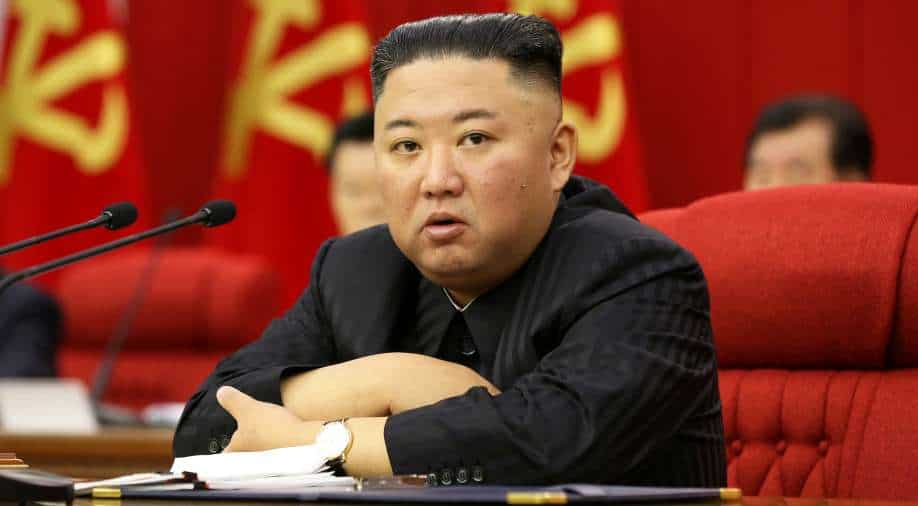 North Korea launched a ballistic missile into the ocean off its east coast in advance of upcoming military exercises involving South Korean and American forces and an aircraft carrier as well as a visit to the area by U.S. Vice President Kamala Harris.

A single short-range ballistic missile shot just before 7 a.m. from a location close to North Pyongyang’s Taechon area, according to South Korea’s military.

Defense Minister Yasukazu Hamada of Japan stated that it may have flown on an erratic trajectory and that Japan believed it reached a maximum altitude of 50 km. There were no reports of maritime or air traffic issues, according to Hamada, and it was outside of Japan’s exclusive economic zone.

The launch occurs as the nuclear-powered USS Ronald Reagan arrives in South Korea to take part in joint exercises with South Korean forces and before Harris’s upcoming trip to Seoul this week.

After launching eight short-range ballistic missiles in a single day at the beginning of June, the North carried out its first launch of this kind, prompting the United States to ask for more sanctions for violating U.N. Security Council resolutions.

Also read | With an eye on China, US to co-develop drones with India

North Korea has attacked prior joint drills by the United States and South Korea as evidence of their hostile actions and opposes U.N. resolutions as an infringement of its sovereign right to self-defense and space exploration.

Russia and China, who have urged all parties to avoid taking actions that would heighten regional tensions, have also criticised the drills and called for a relaxation of the sanctions.

Following an unprecedented number of missile tests by North Korea earlier this year, which included the first use of its intercontinental ballistic missiles since 2017, the United States and South Korea declared they would increase their military exercises and displays of strength in an effort to deter Pyongyang.