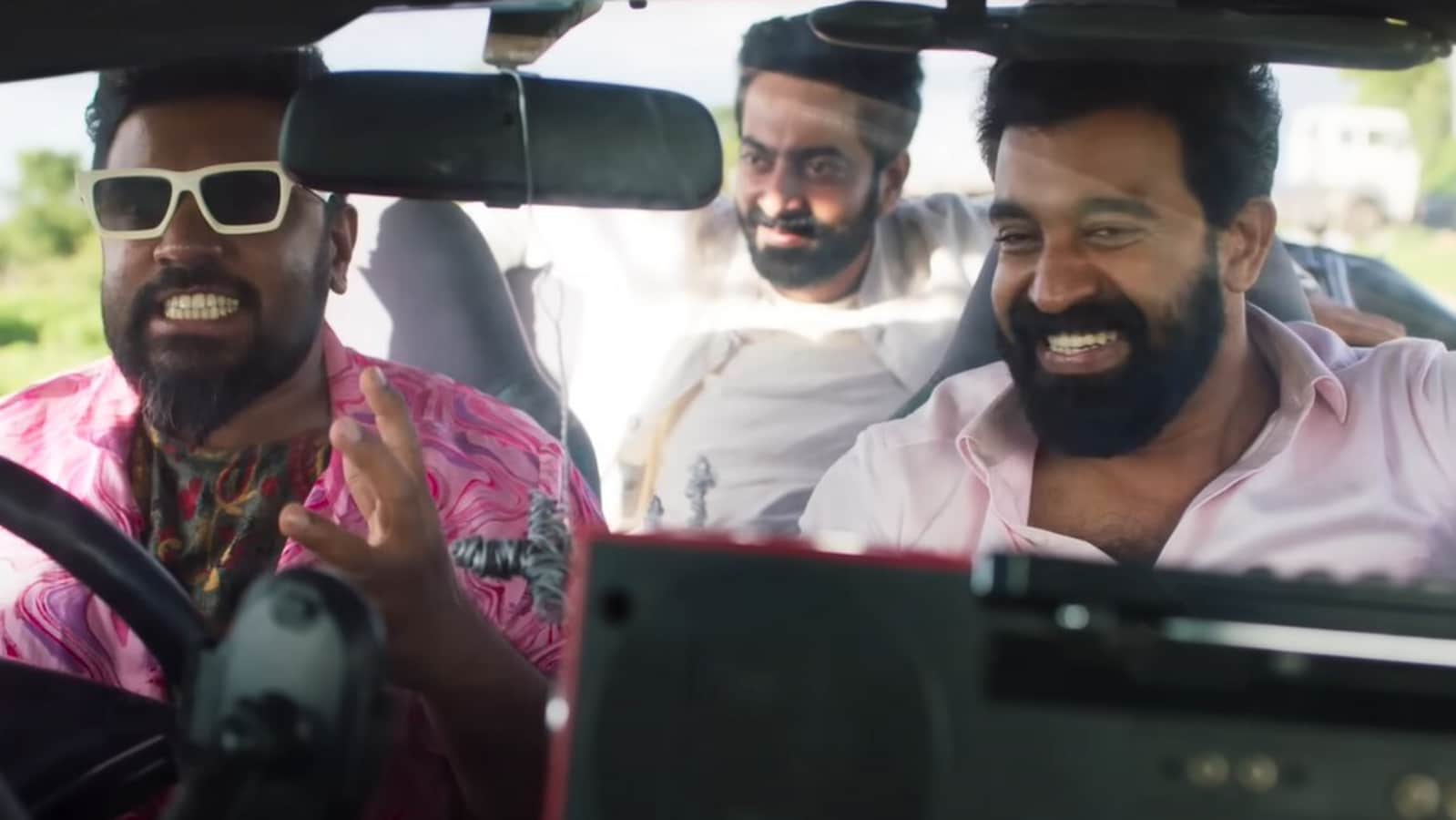 Do not miss the Saturday Night OTT release. Know when, where to watch the Nivin Pauly comedy film.

If you are a fan of regional cinema, then you must be having the time of your life. Regional films have come up in a big way in recent years with many gaining even mainstream appreciation. Recently, Telugu-film RRR won the Golden Globe for Best Original Song. And now, there is a Malayali comedy film which will soon make its way to the digital streaming platforms. And if you’re a fan of comedy entertainers, then you should definitely not miss it. And if you need another reason, the film stars the duo of Nivin Pauly and Aju Varghese. Notably, the Saturday Night OTT release is just around the corner. Know when and where to watch it online.

The movie revolves around a group of friends who meet after many years. And once they meet, they try to revive their younger days and plan a fun day. However, they soon realize that everyone has changed from what they started from. The movie explores their interpersonal relationships, love life and takes them through a fun adventure.

The movie stars Nivin Pauly, Aju Varghese, Siju Wilson, Saniya Iyappan, Grace Antony and others. The film is directed by Rosshan Andrrews. The trailer of the movie was posted on YouTube by Saina Movies and it has received more than 6.8 million views, 59,000 likes and over 4,000 comments. It should be noted that the movie did receive some criticisms for not being relatable to the common man.

The movie will be streaming on Disney+ Hotstar from January 27. In order to watch it, you will require a subscription to the platform.

Meta Gets Nod to Buy VR Maker Within Unlimited, FTC’s Request Gets Denied