Home Entertainment Nikki Tamboli reveals she was ill-treated by South director, says ‘he was…’ 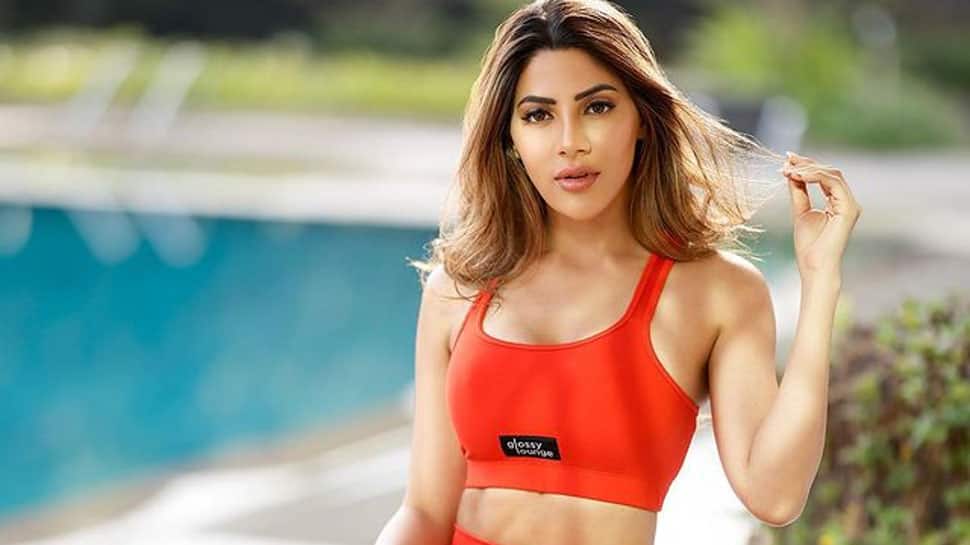 New Delhi: Bigg Boss 14 fame Nikki Tamboli recently opened up on facing a ‘not-so-good’ experience down south once. Known for her bindaas attitude and straightforward answers, Nikki shared details of having an unpleasant episode while shooting a film.

Nikki Tamboli in an interview with Pinkvilla.com recalled, “I remember one of my films from South, and the director was too bad with me. Not in some other sense, but he was not treating me right on the set. Jo mere co dancers the na, he was appreciating them more than me. He was literally saying, ‘kahan se aayi hai yaar yeh’”.

“I don’t know. Just because I couldn’t speak that language initially. He was the worst I should say. I would not name (him), but that was the worst experience. I would tell you, I have even cried after coming home, and my mom and dad are also aware of this. I was shooting abroad, and I was so tortured by that director, that I would come home and cry. But still, I didn’t give up because I knew that he would regret it, and he messaged me today too. Time change hota hai na har kisika,” she quipped.

She is known for her roles in films such as ‘Kanchana 3’, ‘Chikati Gadilo Chithakotudu’ and ‘Thippara Meesam’. Last she was seen in the adventure reality TV show ‘Khatron Ke Khiladi 11’ hosted by Rohit Shetty.

Nikki is these days seen on the show ‘The Khatra Khatra Show’ and her on-screen chemistry with Pratik Sehajpal is liked by fans.