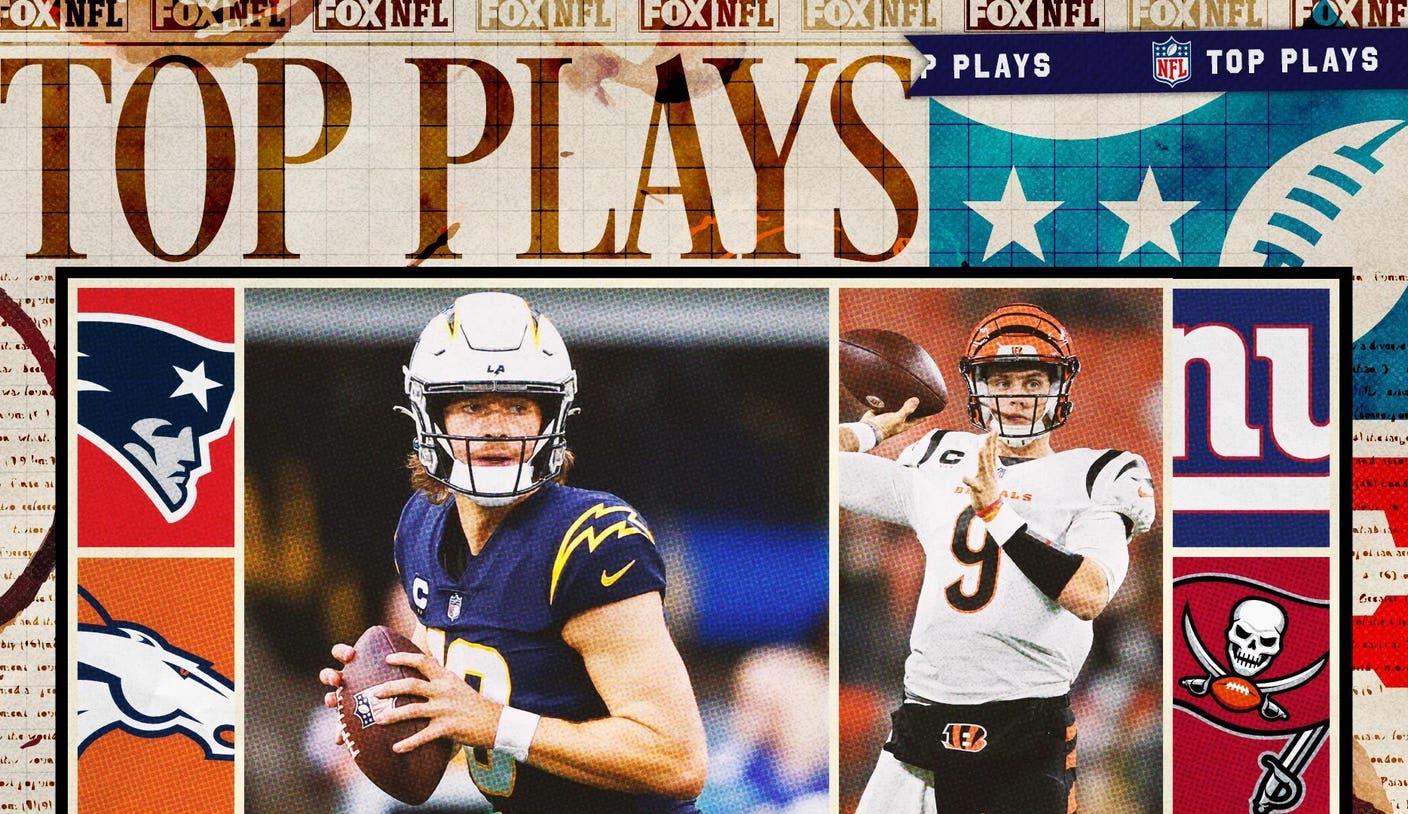 The Dallas Cowboys missed a chance to secure a postseason berth when they lost in overtime to the Jacksonville Jaguars. Other key matchups include the Detroit Lions beating the New York Jets and the New Orleans Saints holding off the Atlanta Falcons in a key NFC South matchup.

The Chargers took an early lead on this Joshua Kelley run. Meanwhile, Ryan Tannehill suffered a foot injury and was carted to the locker room.