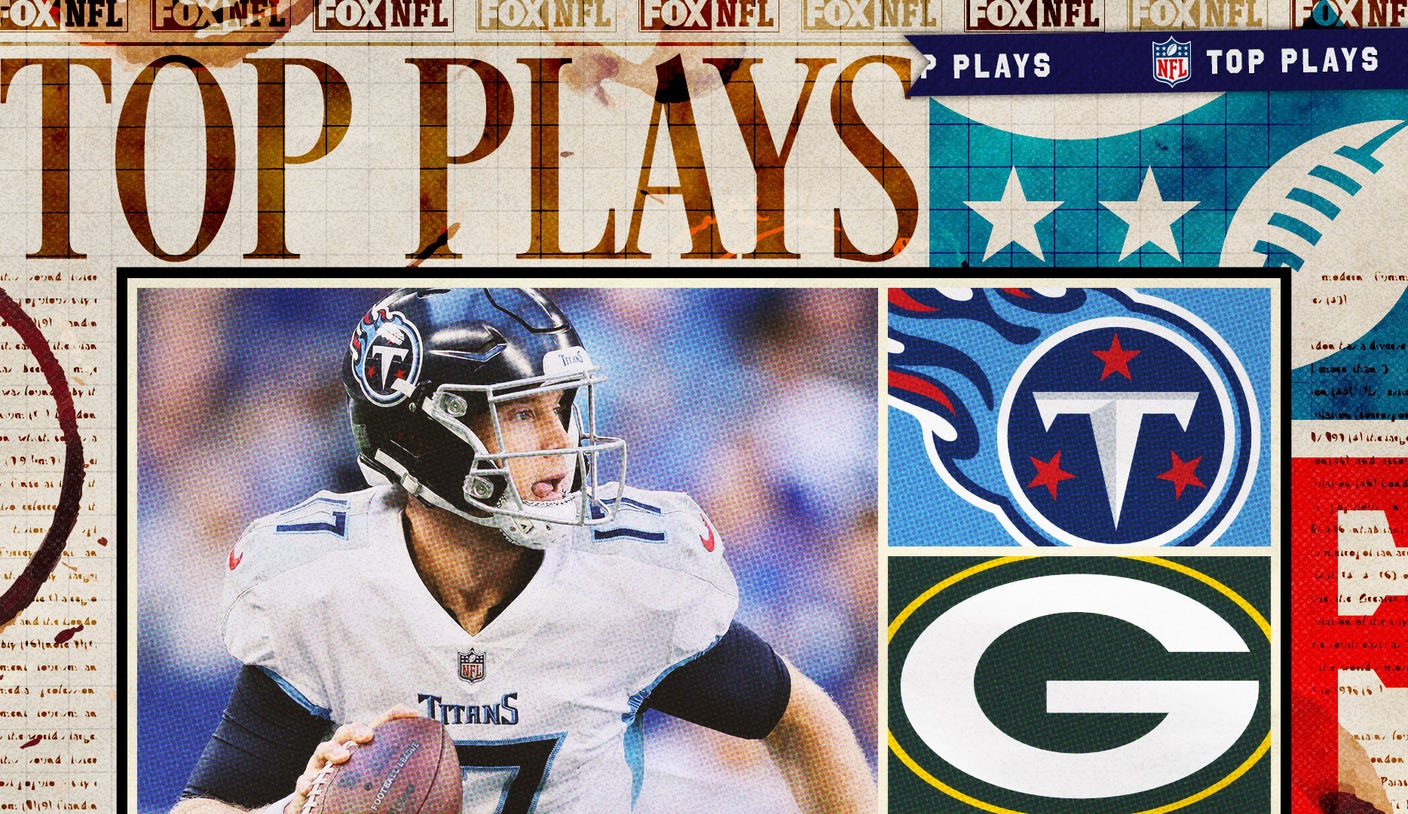 Week 11 of the NFL season kicks off with the Green Bay Packers playing host to the AFC South-leading Tennessee Titans at Lambeau Field on Thursday Night Football.

Here are the top plays from Thursday’s action!

The Titans surged on their opening drive. Ryan Tannehill completed a 40-plus-yard pass to Treylon Burks on Tennessee’s first third down of the game, putting the offense in Packers territory.

A few plays later, Tannehill threw a 15-yard touchdown pass to Dontrell Hilliard to go up 7-0 less than five minutes in.

After getting three touchdown receptions last week, Christian Watson grabbed his fourth over the last two games to get Green Bay on the board to make it a 7-6 ballgame. Watson and the Packers offense caught the Titans off-guard to get the 14-yard touchdown grab from Aaron Rodgers.

The Titans 10-plus minute drive in the second quarter didn’t result in any points. Tennessee went for it on fourth-and-short, running Derrick Henry up gut but was stuffed at the line of scrimmage.

News Next Desk - December 4, 2022 0
A video of a "spontaneous" rock concert from the recently concluded Indo-US yearly joint exercise 'Yudh Abhyas' has gone viral on social media. The...