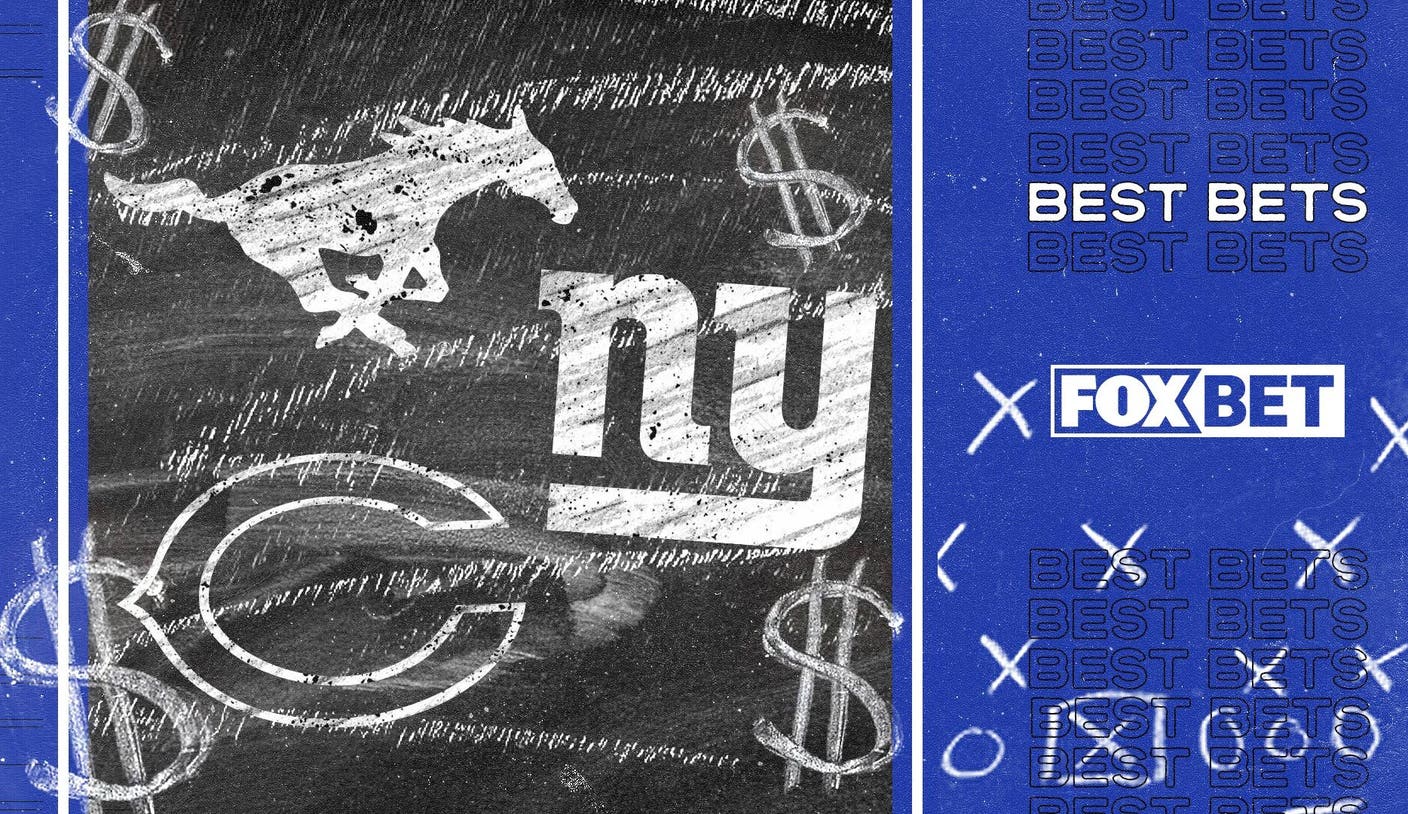 Are you ready for college football bowl season?!

Our best bets (35-29-1) are in the green, and I’m rolling with three plays over the next few days. This space isn’t the place for a million picks or five-team parlays, either. These are the games I love the most.

Let’s go to work with odds courtesy of FOX Bet.

Hall hasn’t taken a single snap at practice since suffering an injury at Stanford over two weeks ago. It’s no secret he’s got NFL aspirations, and sources close to Provo believe there’s no chance Hall plays another game in BYU blue.

So that certainly works in our favor.

The betting line tells us Hall is likely out, too. SMU was a 1.5 or 2-point favorite at sunrise Tuesday, and that number got blown all the way out to -5.5. The BYU buyback eventually came at +5.5 and +5, and the line is now painted at -4 almost everywhere.

And I’m happy to lay four in this spot.

Back to the FCS Playoffs we go.

I’m not sure how many Montana State games you’ve watched this season, but this offense absolutely hums. The Bobcats are averaging 45 points per game behind a nearly unstoppable running attack. And they rushed for 300 yards in both playoff games, so they’re cooking with gasoline.

South Dakota State’s defense is no joke, and I refuse to underestimate how strong the Jackrabbits have protected their home field over the years. But wait ‘til you see Montana State run the rock. The offensive versatility is something to behold, and I won’t be surprised if the Bobcats win outright.

I can’t wait for Jalen Hurts against Justin Fields.

Two of the game’s brightest young stars have lit up scoreboards all year long. Philadelphia and Chicago are both 9-4 to the “Over” this season, tying them for the best mark in football with Detroit. Both squads play with pace and speed, and it’s clear that these quarterbacks can move about the cabin.

Hurts and Fields are constantly placed in positions to succeed and when their offensive coordinators weave in ample play action and zone-read looks, they’re almost impossible to slow when they hit daylight with speed.

Let’s not forget how porous Chicago’s defense has been since trading Roquan Smith and Robert Quinn to playoff contenders, either. The Bears are miserable against the run and in a roundabout way, their offense constantly has to climb back into games because of the defense.

Don’t overthink this one.

PICK: Over 48.5 total points combined by both teams at FOX Bet

Heinicke sheds light on his journey from the XFL to the NFL and what it took to get where he is today.

This Giants team is going to kill me.

Anybody who reads FOX Sports knows I need New York to win one more game to cash my ticket on “Over” 7 regular-season wins. Big Blue started the campaign with seven wins in nine games, but they’ve been unable to reach that elusive eighth win over the last four weeks.

The Giants are trending in the wrong direction from a win-loss perspective, but they’ve made you money all season. Only Cincinnati [10-3 ATS] has a better record against the spread than New York’s 9-4 mark. Brian Daboll will have his bunch ready for this one and assuming Saquon Barkley plays better in the rematch, New York should keep it interesting.

Sam Panayotovich is a sports betting analyst for FOX Sports and NESN. He previously worked for WGN Radio, NBC Sports and VSiN. He’ll probably pick against your favorite team. Follow him on Twitter @spshoot.