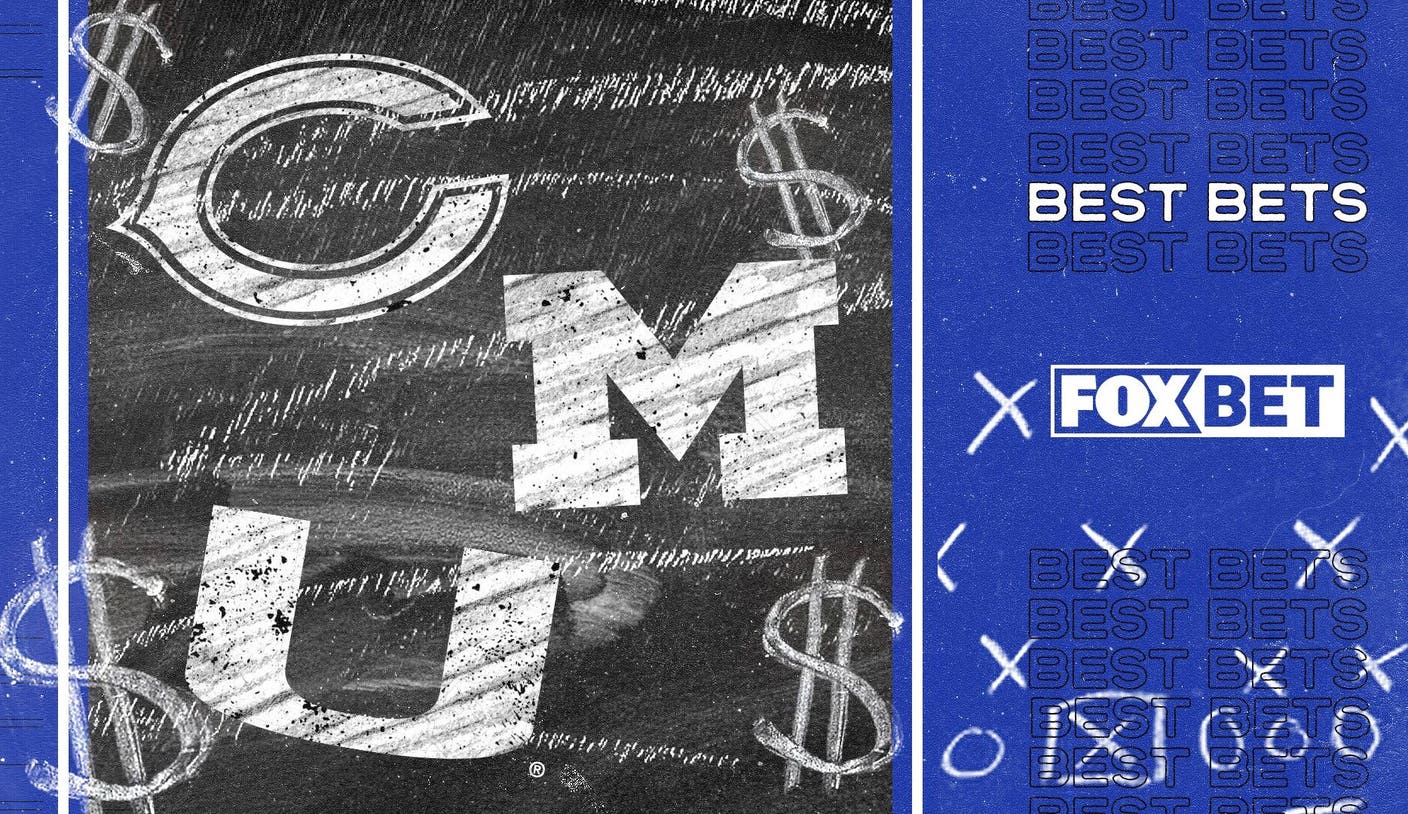 Our best bets (16-5 YTD) are off to a strong start, and I’m rolling with four plays over the next few days. This space isn’t the place for a million picks or five-team parlays, either. These are the games I love the most.

Let’s go to work with odds courtesy of FOX Bet.

The Hoosiers can barely stop a nosebleed these days.

Indiana is allowing over 30 points and 400 yards of offense per game, and things aren’t exactly getting better. Cincinnati scored 45 points on IU two weeks ago, and Nebraska dropped 35 last week. Sheesh.

Good luck against that high-octane Michigan offense that’s loaded with NFL speed and skill all over the field. This is easily the best offense Jim Harbaugh has operated with in Ann Arbor, and it’s not even close.

The Wolverines’ line will dominate the trenches, and running lanes will get bigger and bigger for Blake Corum in the second half.

PICK: Over 59.5 points scored by both teams combined at FOX Bet

I have my doubts about the Deacs getting up again.

Wake Forest must find even more juice after falling to Clemson in double-overtime two weeks ago and upsetting Florida State in Tallahassee last week. I can’t imagine it’ll be easy to focus on all the essential little details against Army’s triple option.

The Black Knights uncharacteristically turned the ball over three times last Saturday against Georgia State and lost by 17 despite running for 354 yards and winning the time of possession battle 39 minutes to 21.

Army will relish the opportunity to face one of the big boys, and I’ll take the points against Wake in an extremely sleepy spot.

I hate how much I love Miami (FL) off the bye.

The last time we saw the Hurricanes, they let Middle Tennessee rack up over 500 yards of offense and win by two touchdowns in Coral Gables. Miami’s fan base is probably still shell shocked from that performance, but I expect Mario Cristobal’s club to overcome adversity and bounce back on Saturday.

I still can’t wrap my head around that defensive performance against MTSU. It makes even less sense when you consider that Miami outgained, out-possessed and picked up 11 more first downs than Texas A&M the week before.

The Canes have had two weeks to build a game plan for North Carolina, and I think they’ll deliver at home. And it’s not like the Tar Heels have a strong defense by any stretch of the imagination.

Give me The U to right the ship. Tough times don’t last, but tough teams do.

NFL Reporter Albert Breer joins Colin Cowherd and discusses whether or not the undefeated Philadelphia Eagles are Super Bowl contenders.

It feels like nobody wants to bet Chicago in this spot.

The Bears hit the highway to face a Vikings team that barely escaped London with a win at the end of regulation against Andy Dalton. Maybe Minnesota is just a smidge overrated? Also, Kevin O’Connell kicked enough short-field goals to make me think Mike Zimmer was back on the sideline.

Chicago’s defense is still playing with physicality under first-year head coach Matt Eberflus, and that side of the ball is truly keeping the team in games. Meanwhile, the Vikings have been abysmal in the favorite role as of late: they’re 7-13 ATS when laying points over the last three seasons.

Plug your nose and take the dog.

Sam Panayotovich is a sports betting analyst for FOX Sports and NESN. He previously worked for WGN Radio, NBC Sports and VSiN. He’ll probably pick against your favorite team. Follow him on Twitter @spshoot.