Home Sports Neymar on future with Brazil: ‘I don’t know’ 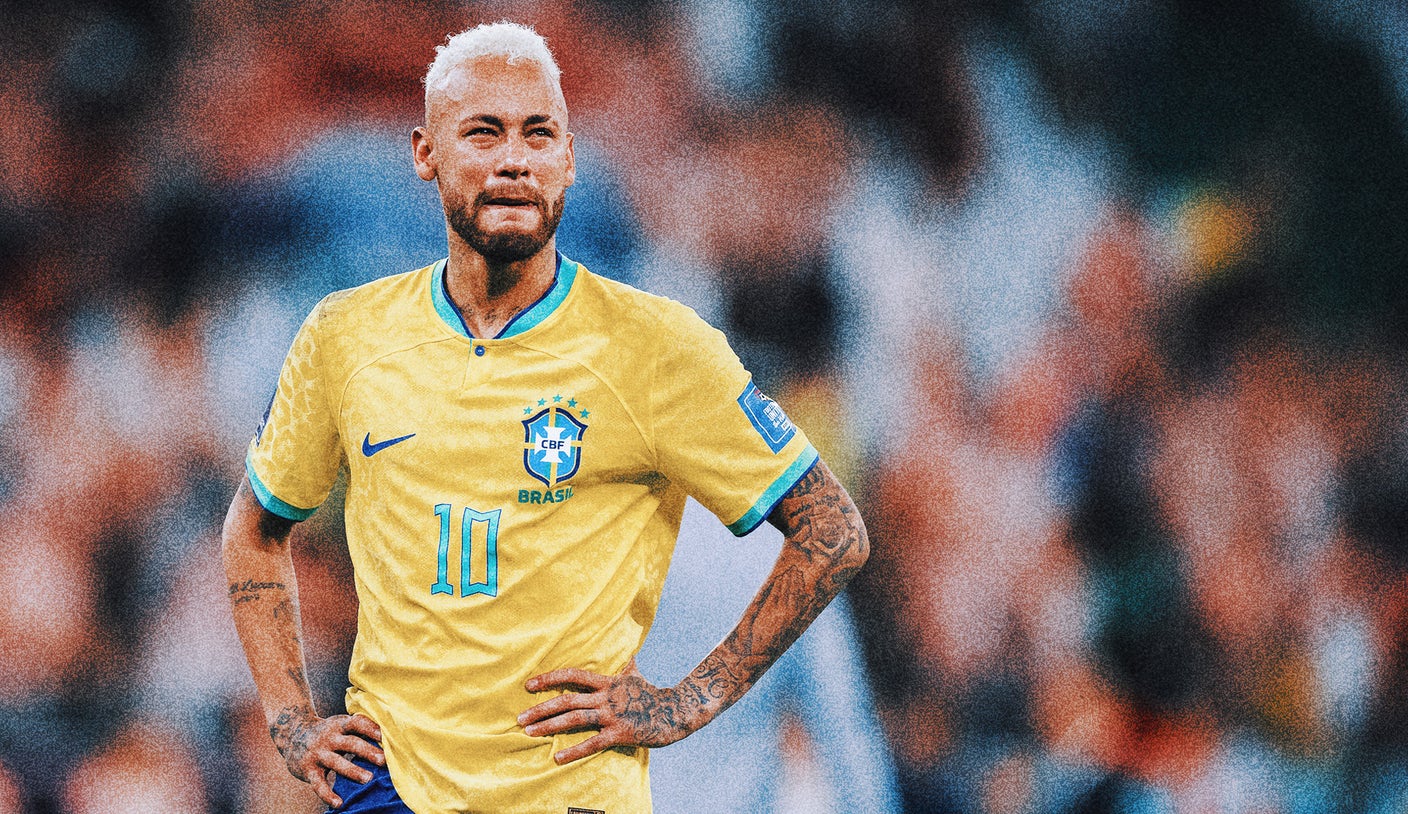 Neymar tied Brazil legend Pelé’s record Friday with his 77th international goal, but the current Seleção superstar’s joy turned to heartbreak when Croatia’s 117th-minute equalizer in extra time of their 2022 World Cup quarterfinals match paved the way for the 2018 World Cup runner-up to knock out Brazil on penalties, 1-1 (4-2).

It marks the second straight World Cup that Brazil has lost in the quarterfinals, a frustrating result for the country with five men’s World Cup championships, the most of any nation.

Neymar was noncommittal on his future with the team, as the Seleção captain said it was not the time to talk about the subject immediately following the loss.

“Honestly, I don’t know what’s going to happen. It’s hard to talk about it right now,” he said. “It would be too hasty to come here and say that this is it, but I can’t guarantee anything. I have to take some time to think about it. I’m not closing any doors to the Seleção, but I’m also not saying 100% that I want to be back.”

Neymar, Richarlison, Casemiro and every goal by Brazil in the 2022 FIFA World Cup

Neymar will be 34 when the 2026 World Cup takes place. He never had an opportunity to take a penalty kick Friday, as Croatia clinched the victory after Rodrygo and Marquinhos missed their spot kicks.

“He would have taken the fifth penalty,” Brazil coach Tite said. “That’s the one with the most pressure, and he would be the player with the most quality and mental preparedness to take the shot.”

If Neymar does return to the Brazil national team, it will be under a new coach. Tite had previously claimed on the record that his time with Seleção would be over following the 2022 World Cup, and made his resignation official after the loss Friday.

The Associated Press contributed to this report.