Home Sports Netherlands vs. Argentina live updates: Dutch tie it to send it to... 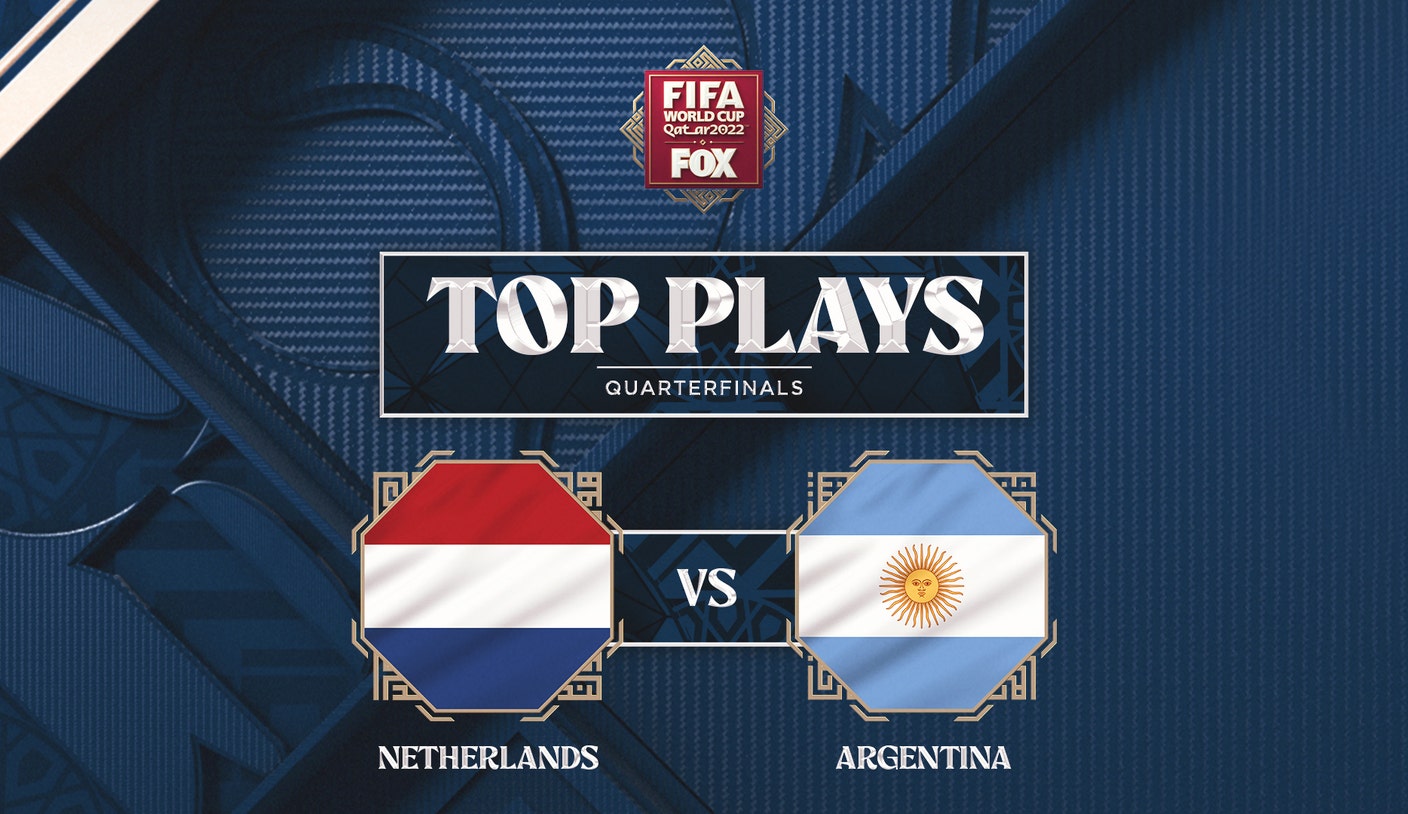 The 2022 FIFA World Cup continues Friday on FOX with the Netherlands taking on Argentina at Qatar’s Lusail Stadium in the tournament’s second quarterfinals match.

The winner will advance to play Croatia in the semifinals, which begin Tuesday, Dec. 13.

Croatia stunned tournament-favorite Brazil in Friday’s first quarterfinal matchup, winning on penalty kicks and stamping its ticket to the semifinal round.

How will this Netherlands team attempt to stop Messi?

Our FIFA World Cup Now team gets you ready for the match!

Lionel Messi had a promising opportunity right outside the box, but his strike had too much touch on it as the ball sailed over the net to keep the match scoreless.

It wasn’t a shot from Messi that helped put Argentina in front. Rather, it was a no-look pass on a through ball to Nahuel Molina that put Argentina up 1-0 late in the first half.

Watch Argentina’s Nahuel Molina scoring a goal against Netherlands in the 34′ in the 2022 Men’s FIFA World Cup.

Argentina’s Cristian Romero was issued a yellow card when he swatted the ball away while trying to stop a Netherlands pass.

Messi clearly hit the ball with his hand on this play, but no yellow card was given.

The Argentinian star was so close to making it 2-0 on the free kick outside the box.

71′: Penalty on the Netherlands

Denzel Dumfries committed a foul in the penalty box, giving Argentina a chance to go up 2-0.

Messi converted on the penalty kick to put Argentina up 2-0, putting it in a great spot to advance to the semifinals.

Watch Argentina’s Lionel Messi scoring a goal against Netherlands in the 71′ in the 2022 Men’s FIFA World Cup.

Memphis Depay and Lisandro Martínez each received yellow cards after things got a little too physical.

Wout Weghorst connected on the header to score for the Dutch and make it 2-1 with some time remaining.

Argentina’s Leandro Paredes committed a bad foul in front of the Dutch bench, earning him a yellow card. But he didn’t stop there. He kicked the ball right at the Dutch bench, causing its players to get up and charge at him.