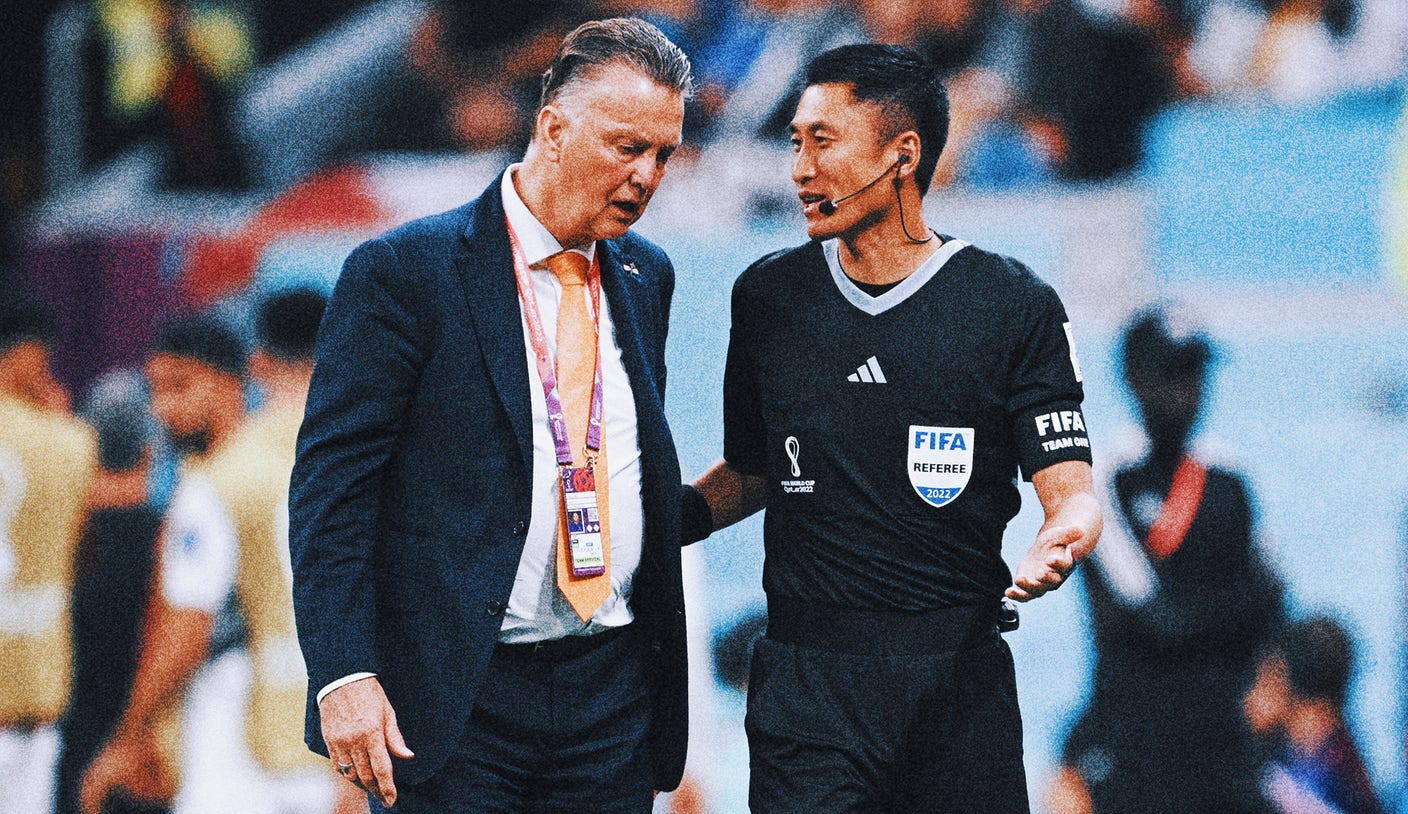 AL RAYYAN, Qatar – Louis van Gaal said his Netherlands squad has been hit with a “worrying” influenza outbreak ahead of its World Cup round of 16 clash against the United States on Saturday (10 a.m. ET on FOX and the FOX Sports app).

The Dutch coach abandoned his typical pregame routine of conducting a full 11-on-11 training match two days before kickoff and instead gave his players the day off on Thursday.

“I gave them a day of rest,” van Gaal told Dutch broadcaster NOS on Friday. “With this group, they communicate that to me. I listen to my players.”

After stating there were “flu symptoms” in the group, he continued.

“We are not going to elaborate on that,” he said. “But if it goes around in the group, it is worrying.”

[Scouting the Netherlands: Are the Dutch vulnerable against U.S.?]

The disruption, believed to have been due to high air conditioning at the team base, should not be underestimated.

Part of Dutch soccer philosophy involves having the starting XI play a game against the reserves two days before match, with the second-stringers to replicate the playing style of the opponent – much like a scout team in the National Football League.

To depart from that at this stage of the tournament is striking. Given that there are 26 players on the Netherlands squad like with every World Cup team, it has been suggested by Dutch journalists that at least six players were affected badly enough not to train.

Had there been 21 fit players, assistant coach Edgar Davids – a former national team superstar – would likely have been drafted in to fill the final training spot.

The only comment from the players on the matter came from midfielders Frenkie de Jong and Marten de Roon earlier in the week. De Jong complained of a scratchy throat that impacted his ability to communicate during the Group A victory over Qatar, while de Roon said he had a cold after reporters noticed his eyes tearing up.

Netherlands vs. United States Preview: How does the USMNT match up against the Dutch?

USA head coach Gregg Berhalter said his coaching staff and members of the squad’s administrative support had been ill during the early part of their trip to the Middle East, but that they were fine now and that the players had experienced no such concerns.

As for van Gaal, a veteran coach who has previously taken charge of Manchester United, Barcelona and Bayern Munich, he also sought to turn up the pressure on Saturday’s referee (Brazil’s Wilton Sampaio) by putting the focus on the tournament’s officiating and indicating his team had been unfairly treated so far.

“You saw the three refs the Netherlands has experienced,” van Gaal said. “Well, I think we can start a discussion on that as well.

“Football is a physical sport, it is simply a trend in the first three matches that I saw we made more fouls than the opponent, but I think we had 50-60% ball possession.”

The Dutch media, strongly critical of van Gaal and the Netherlands’ performances during this tournament, expressed general concern that the USA may have the edge in midfielder going into the game at Khalifa International Stadium.

Adams, Yunus Musah and Weston McKennie have been a combined force, while Dutch hopes with be likely pinned on central trio of de Jong, de Roon and Davy Klaassen.

Despite, the Netherlands’ pedigree as a three-time World Cup finalist, van Gaal was adamant his group would not be taking the Americans likely.

“The USA has demonstrated that it has an excellent team, I would even say one of the best teams,” he said. “A team that is fine-tuned, a very tough match. I am not going to downplay the USA. I think they are an example of what a good team is supposed to be.”

Netherlands loss would be best moment in USMNT history

Martin Rogers is a columnist for FOX Sports and the author of the FOX Sports Insider newsletter. You can subscribe to the daily newsletter here.

News Next Desk - January 27, 2023 0
Actor Annu Kapoor is stable and recovering well. On Thursday, the 'Dream Girl' actor was taken to Sir Ganga Ram Hospital in New Delhi, India after...

News Next Desk - January 27, 2023 0
New Delhi: India has issued an ultimatum to Pakistan over amending the Indus Water Treaty (IWT), asking Islamabad to begin intergovernmental consultations over the...
%d bloggers like this: