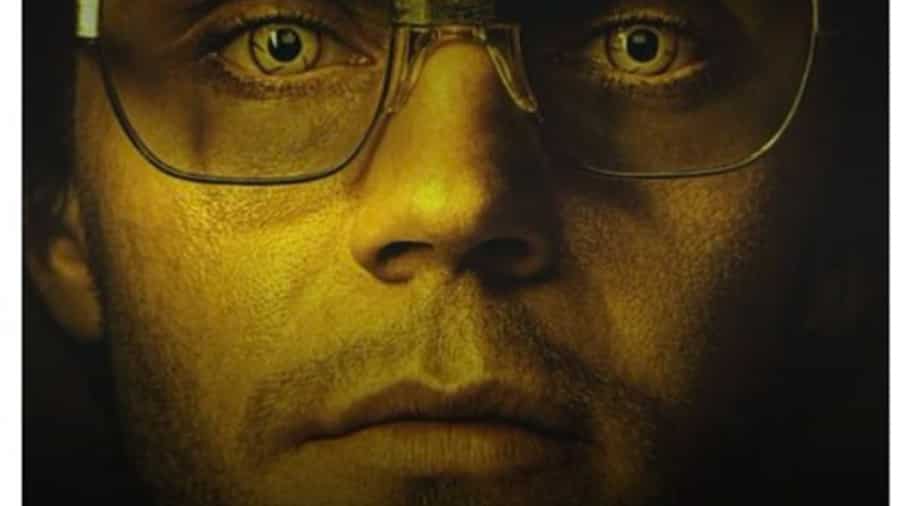 Netflix is no longer labelling serial drama ‘Dahmer – Monster: The Jeffrey Dahmer Story’ under the LGBTQ category. The streaming giant faced a huge backlash after a few hawk-eye netizens saw the series, based on the real-life of serial killer Jeffery Dahmer, who brutally murdered 17 young men, being categorized under the LGBTQ+ tag on the platform.

The limited series which comes from the acclaimed director Ryan Murphy, best known for his work in ‘American Horror story’ and Ian Brennan, was released on September 21 and was marked under the tags like ‘ominous,’ ‘psychological’, ‘horror’ and ‘LGBTQ+’.

After removing the tag silently, the streaming platform has yet to acknowledge the matter publicly.

Raising the objection, viewers commented online, “Anyone else think it’s pretty gross of Netflix to list Dahmer under LGBTQ, especially when the True Crime tag would have worked?”

Others wrote that this is not the type of representation that they’re looking for.

“Why the f–k did Netflix tag the Jeffrey Dahmer documentary LGBTQ?” one person said in a video.

The limited series follows the life of a Milwaukee serial killer aka Milwaukee Cannibal, who murdered and sexually assaulted seventeen innocent men and boys between 1978 and 1991.

Jeffrey Dammer was gay and one of his victims too. Looking at that point, many social media users have supported Netflix’s decision to mark the show under the LBTQ tag.  ”You’ve got to take the bad along with the good,” wrote one user.

While another added, ”The Dahmer case is a huge part of LGBTQ history, it’s important people know he got away with so much.”

Despite the mixed reviews, the series has become Netflix’s most popular series ever since its debut on the platform. The show stars Evan Peters as Dahmer, and features actors like Niecy Nash, Penelope Ann Miller, Colin Ford, and among others.