Home Entertainment Neha Bhasin shows off her toned curves in brown-coloured bikini as she... 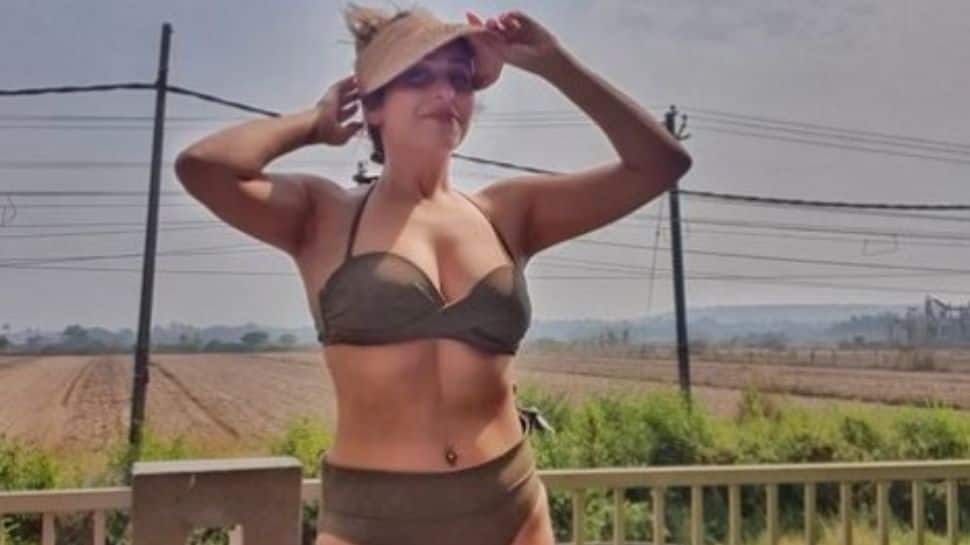 New Delhi: Popular singer and Bigg Boss OTT fame Neha Bhasin is currently making headlines for her bold fashion choices. The singer keeps on sharing her pictures in bold outfits on social media. Recently, she posted a picture of herself in brown coloured bikini and flaunted her curves. Along with the photo, she penned a lengthy caption about ending the year on a high note.

“Ending the year on a solid 10 patting my back and gearing up for an upgrade in every sense. The only relationship that is forever is with yourself. Make it count. Good day,” she wrote.

Fans of the singer could not keep their calm as soon as they saw the picture and started showering their love in the comments section. “You are the definition of Beauty,” commented one fan. “Adorable picture,” added another user.

In 2021, Neha Bhasin was featured on Times Square Billboard as artist of the month on Spotify for her song ‘Oot Patangi’. She has given many hit numbers in Hindi, Telugu and Punjabi including Dhunki, Chashni, Paani Ravi Da and Jag Ghoomeya to name a few. She has received seven Filmfare Award  nominations across different languages has won two Filmfare Awards for her songs ‘Jag Ghoomeya’ in Hindi and ‘Paani Ravi Da’ in Punjabi language.