Home Entertainment Neha Bhasin shows off her killer moves on table at her birthday... 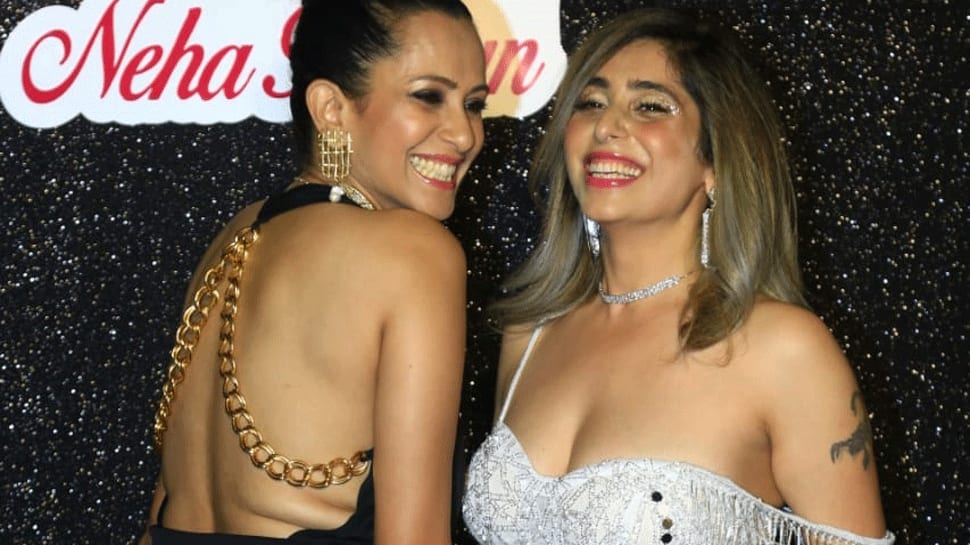 NEW DELHI: Popular singer and songwriter Neha Bhasin, who is known for her work in Bollywood, Tollywood, Kollywood and independent songs, celebrated her birthday in style on Thursday (November 17). Neha hosted a grand party and invited some of her close friends from the industry to ring on her birthday.

The singer caught everyone’s attention with her sizzling, hot avatar. Neha was seen in yet another head-turning look donning an embellished silver co-ord set consisting of a bralette and a seer trail that came with a thigh-high slit. She dished out major fashion goals with her latest look.

Known for her ‘bindaas andaaz’, Neha Bhasin was seen ringing in her birthday with her friends in the most joyous way. In some of the clips shared on social media, Neha is seen grooving to some peppy tracks and showcasing her hot moves on the stage. Take a look: