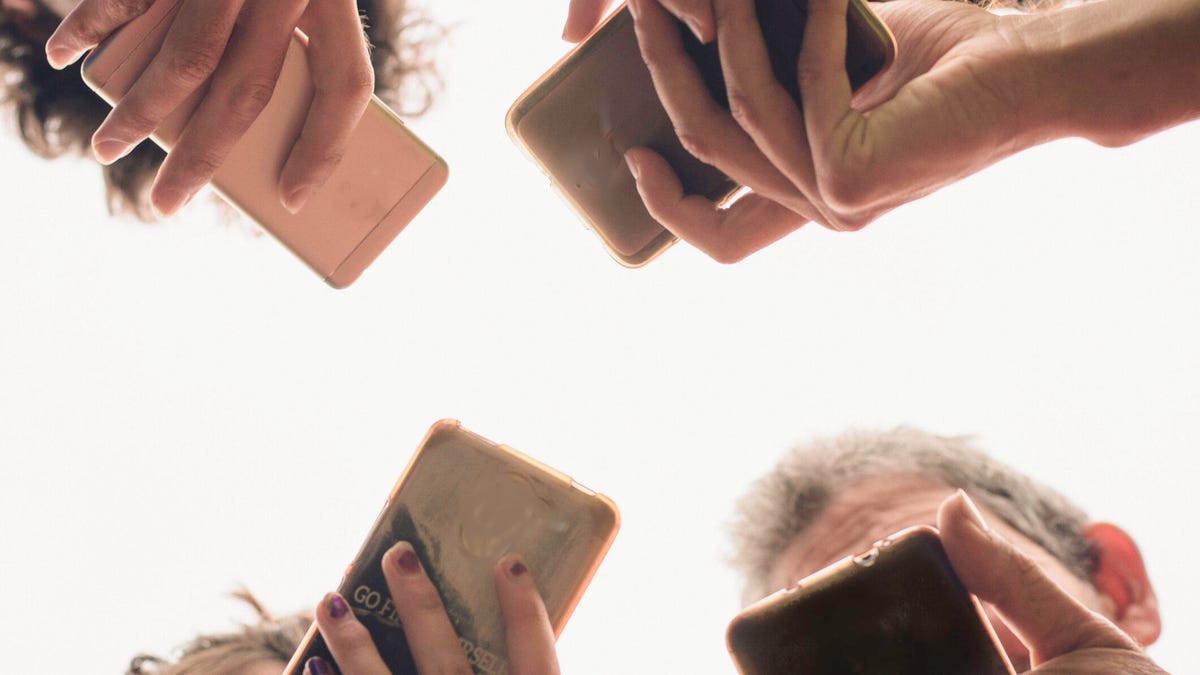 WhatsApp has increased the time limit for deleting messages for everyone on a group from just over an hour to precisely two and a half days or 60 hours.

“Rethinking your message? Now you’ll have a little over 2 days to delete your messages from your chats after you hit send,” WhatsApp wrote.

The previous time limit for deleting a message for everyone was 1 hour, 8 minutes and 16 seconds. Per WABeta, Meta-owned WhatsApp has been testing the extended 2.5 day time limit since July though its beta program. WhatsApp was also exploring a delete time limit of 7 days at one point.

Apple is introducing edit and delete functionality for sent messages in the Messages app in the iOS 16 beta, which is due for general release in fall.

But Apple instead has opted for a 15 minute limit to fix spelling errors (or incorrect autocorrect ‘fixes’) or delete a hastily sent message. To delete or edit a sent message, users need to long-press on the message and a menu pops up with the option to Edit or Undo Send.

WABeta reported in May that WhatsApp was also testing a feature that let a group admin delete a message for everyone in the group.

Another handy change WhatsApp in July released a Move tool to help users migrate chat histories when switching preferred mobile devices from Android to iPhone or vice versa, so long as you’re using the same phone number. The support for Android-iPhone switching is here.