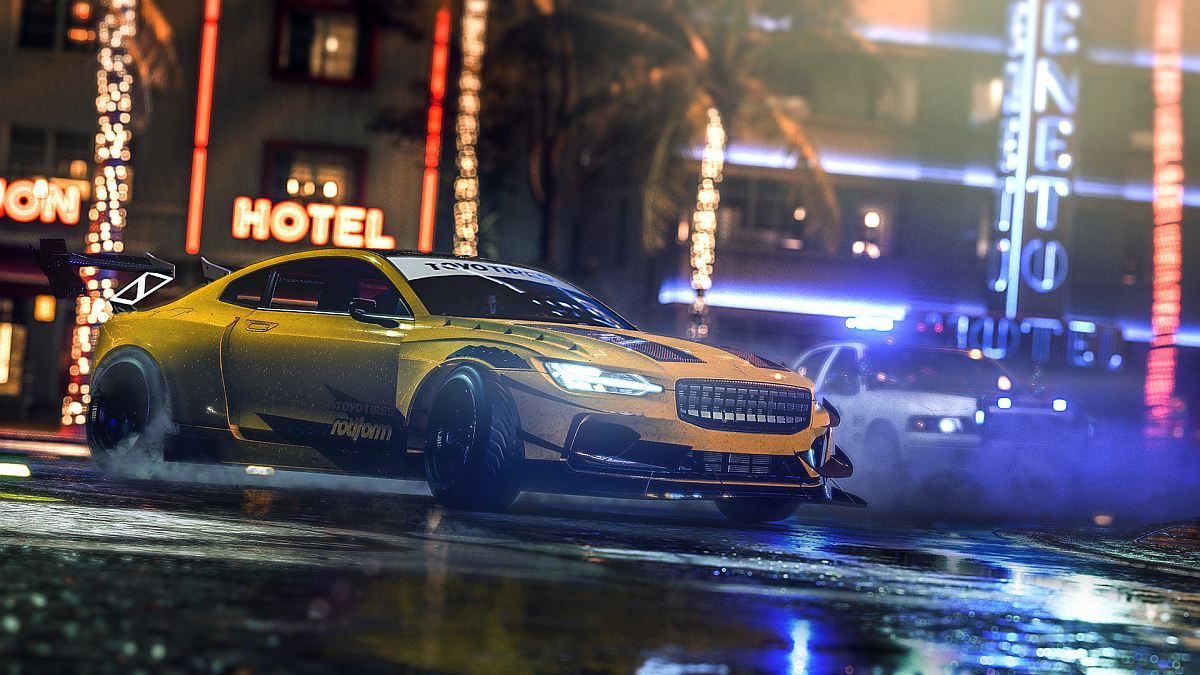 Need for Speed Mobile might be on its way. The popular racing video game franchise is expected to drop a new title for PC, PS5, and Xbox Series S/X this year, and while Criterion Games works on the upcoming title that is said to bring “some astounding visual leaps”, alleged footage of a new Need for Speed mobile game has been spotted online. The leaked video suggests that a new NFS racing title, with maps resembling the ones found on Need for Speed Heat, could be in development by Tencent for Android and iOS smartphones. However, there’s no word from Electronic Arts or Tencent about plans for an upcoming mobile racing title.

Leaked footage claimed to be from an upcoming Need for Speed game for smartphones was shared by Reddit user u/Clxbsport on Wednesday. The post is titled “Need for Speed Mobile 2022 (Tencent) Gameplay Leaked” suggesting that the mobile game could be developed by the Chinese giant, which has worked on Call of Duty: Mobile, Honor of Kings, and Pokémon Unite.

The NFS Mobile video shared on Reddit shows off 47 seconds of gameplay with two vehicles, and gives gamers an idea of what the game could look like during the day and at night. According to a comment from user u/NFSLYY on the post, there are currently three cars in the game — the McLaren F1, the Lamborghini Aventador SVJR, and the Lamborghini Gallardo. Parts of the game’s on-screen text appears to be in Chinese.

The Redditor also states that the upcoming Need for Speed game for smartphones is created with Unreal Engine 4, and offers similar handling to the cancelled Need for Speed: Edge, with similar drift boost effects. Meanwhile, the map is said to resemble the one found on Need for Speed Heat — this could change over the course of the game’s development. At the moment, the game doesn’t feature a story or cops, according to the Reddit user.

As previously mentioned, neither EA Games nor Tencent have revealed any information regarding an upcoming title for smartphones. However, EA and Criterion are confirmed to be working on a new Need for Speed title for PC, PS5, and Xbox Series S/X, that was announced during an earnings call in November 2020. It was supposed to release in late 2021, but likely thanks to the ongoing COVID-19 pandemic and other internal challenges, the as-yet untitled NFS game is expected to be available later this year.

Hyper officially recalls its stackable (and overheating) GaN chargers after all